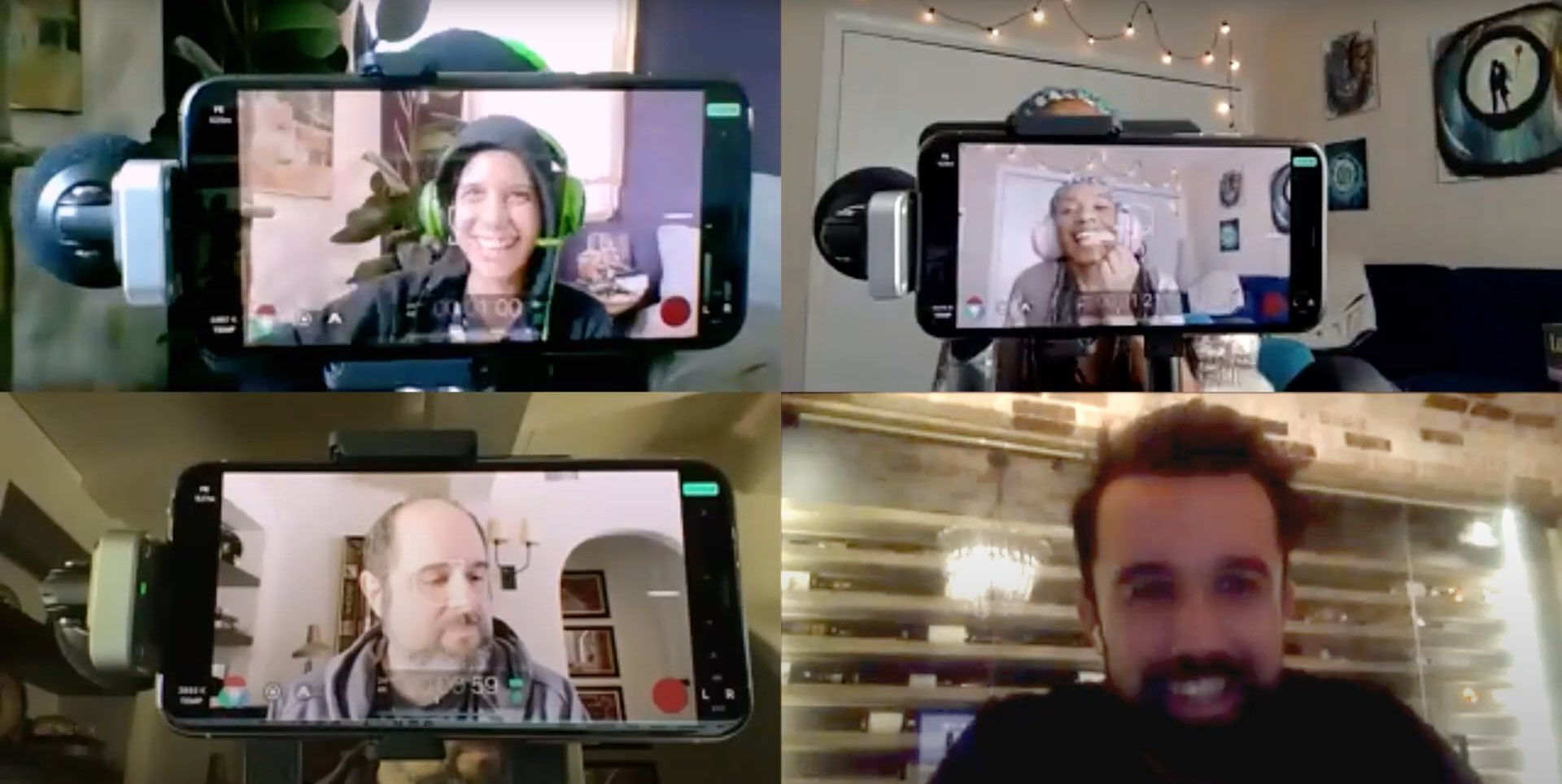 Check out this video that goes behind the scenes of a quarantine episode of the comedy series “Mythic Quest: Raven’s Banquet” (that went live on the service May 22) in which the show’s co-creator Rob McElhenney discusses creating this special one-off episode.

The video was shared on the official YouTube channel of Ubisoft North America (the series is being produced by Ubisoft and the Lionsgate/3 Arts Entertainment venture).

Watch the video embedded right ahead.

To help get the special quarantine episode of “Mythic Quest” up and running, according to Hollywood Reporter, Apple sent actors cast in that particular episode new iPhones and earbuds. The company sent out 40 iPhones and 20 pairs of AirPods in total that Rob McElhenney, David Hornsby and Megan Ganz used to write the quarantine episode.

McElhenney stars in “Mythic Quest” and co-wrote the quarantine episode. Hornsby stars in the series while Ganz co-created “Mythic Quest”, a series about the trials and tribulations of a video game development studio that runs a massive multiplayer online role playing game.