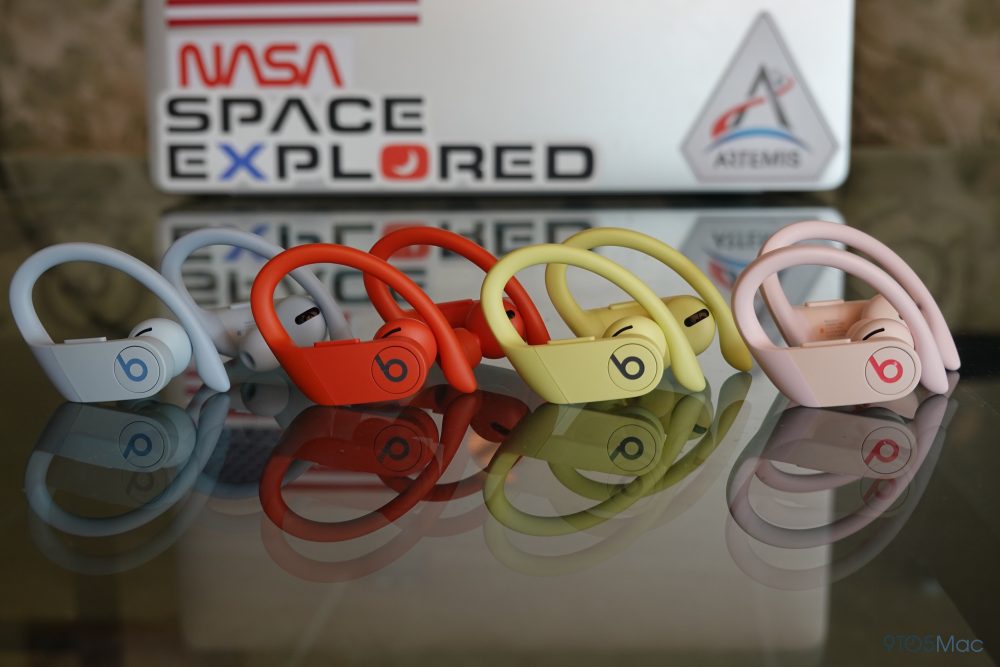 Earlier this month, there was a rumor suggesting Apple and Beats were going to introduce four new colors to the Powerbeats Pro lineup. And it turns out that is indeed the case.

Updated: Apple has followed right along with its plans, and the new Powerbeats Pro in the newest color options are now available to purchase. You can now buy the totally wireless headphones in Spring Yellow, Lava Red, Glacier Blue, and Cloud Pink. They are all priced at $249.95.

9to5Mac has a new report out today that offers a hands-on look at all four new colors for the Powerbeats Pro truly wireless headphones, confirming the rumors we heard earlier this month. The four new colors are: Lava Red, Glacier Blue, Cloud Pink, and Spring Yellow, and each of the new color options will be offered alongside the original four color choices of Navy, Moss, Black, and Ivory. 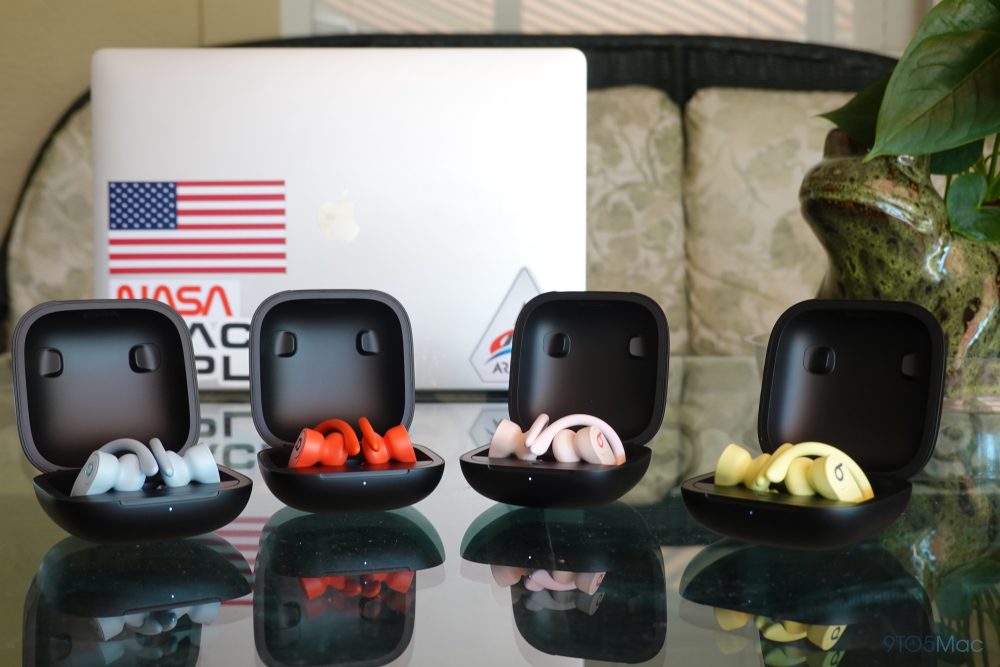 The four new colors will retain the standard features for the Powerbeats Pro, including the IPX4 water resistance rating, the same nine hour battery life, Apple’s H1 chip tucked inside, and “Hey Siri” support. The four new colors, according to the report, will launch to the public on Tuesday, June 9. When they do, they will retail for the same $249.95 price.

The wireless headphones also come with the same charging case as well. According to the hands-on imagery, though, the cases will still be black, so they won’t be color-matched with the new headphone options. 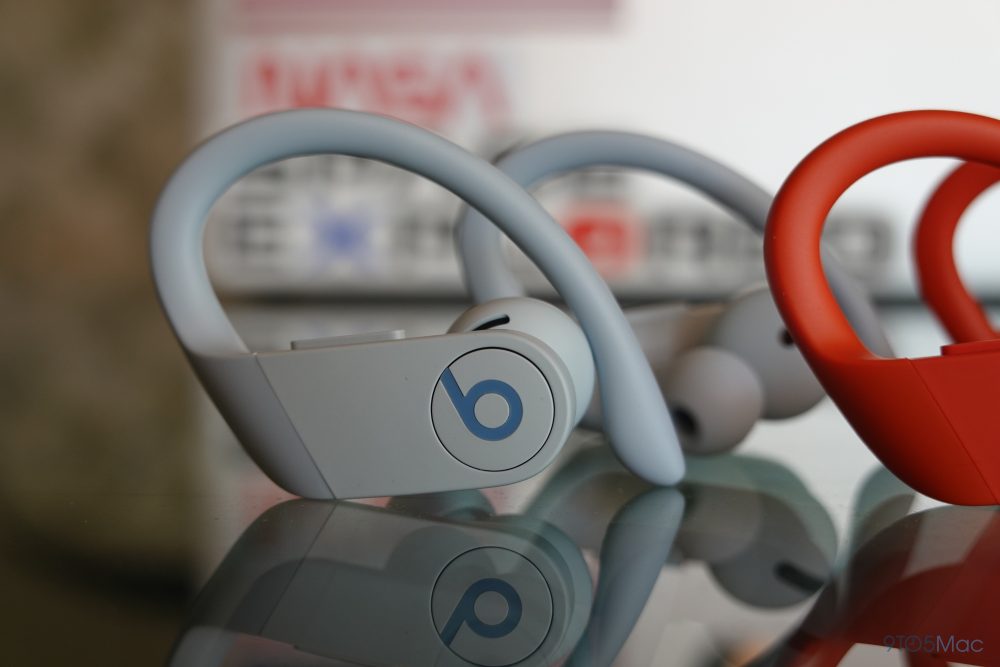 Head on over to the full report to see a few more images, including what the new headphones look like when they are worn, and marketing imagery for the headphones as well. 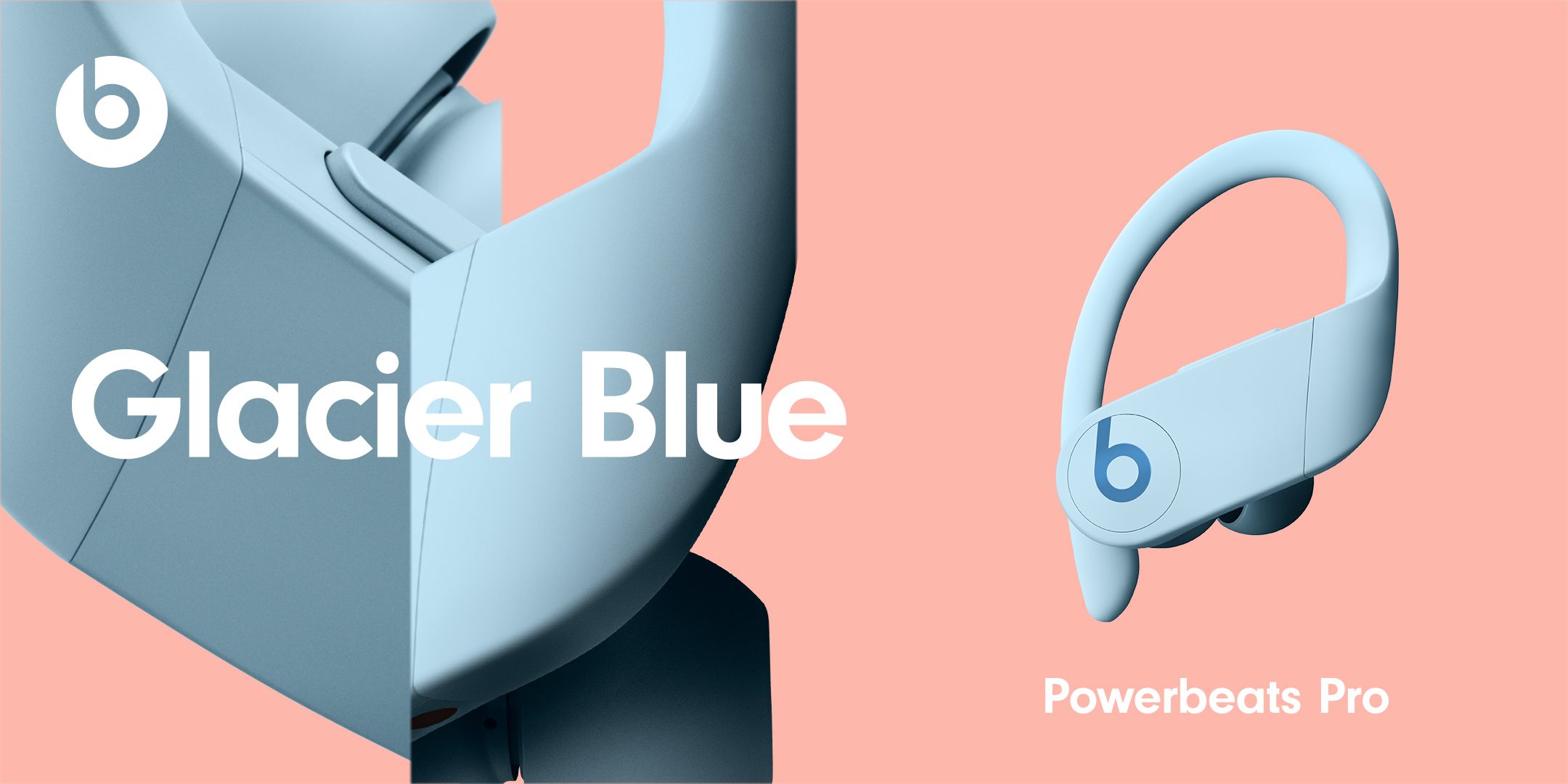 What do you think of the new colors? Will you be picking up the new headphones when they launch in early June? Let us know in the comments!