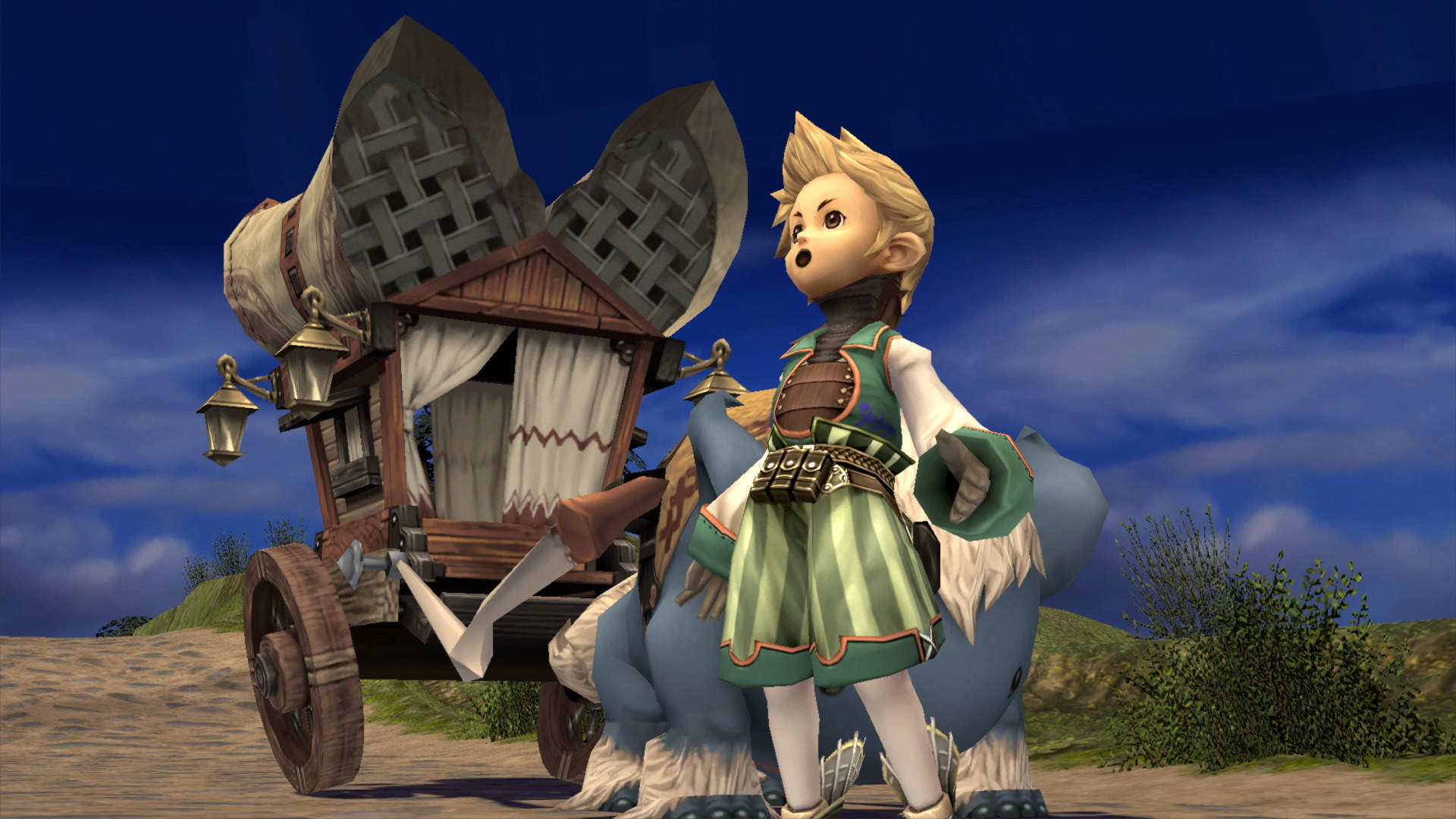 This action role-playing game follows a young group adventurers as they embark on an epic journey to search for myrrh, which is a rare liquid needed to cleanse and maintain a crystal which protects their world from the deadly gas, miasma.

Call upon magic and might and team up with faraway friends to take down fearsome foes. Enlist comrades to your crystal caravan in online multiplayer mode with up to four players. Adventure and exploration await your caravan. Featuring new areas inside dungeons, even those who played the original version will have rewarding surprises in store.

TouchArcade on the game’s expected price:

Sounds to me it’ll be free to download, with a one-time purchase required to unlock the full experience.