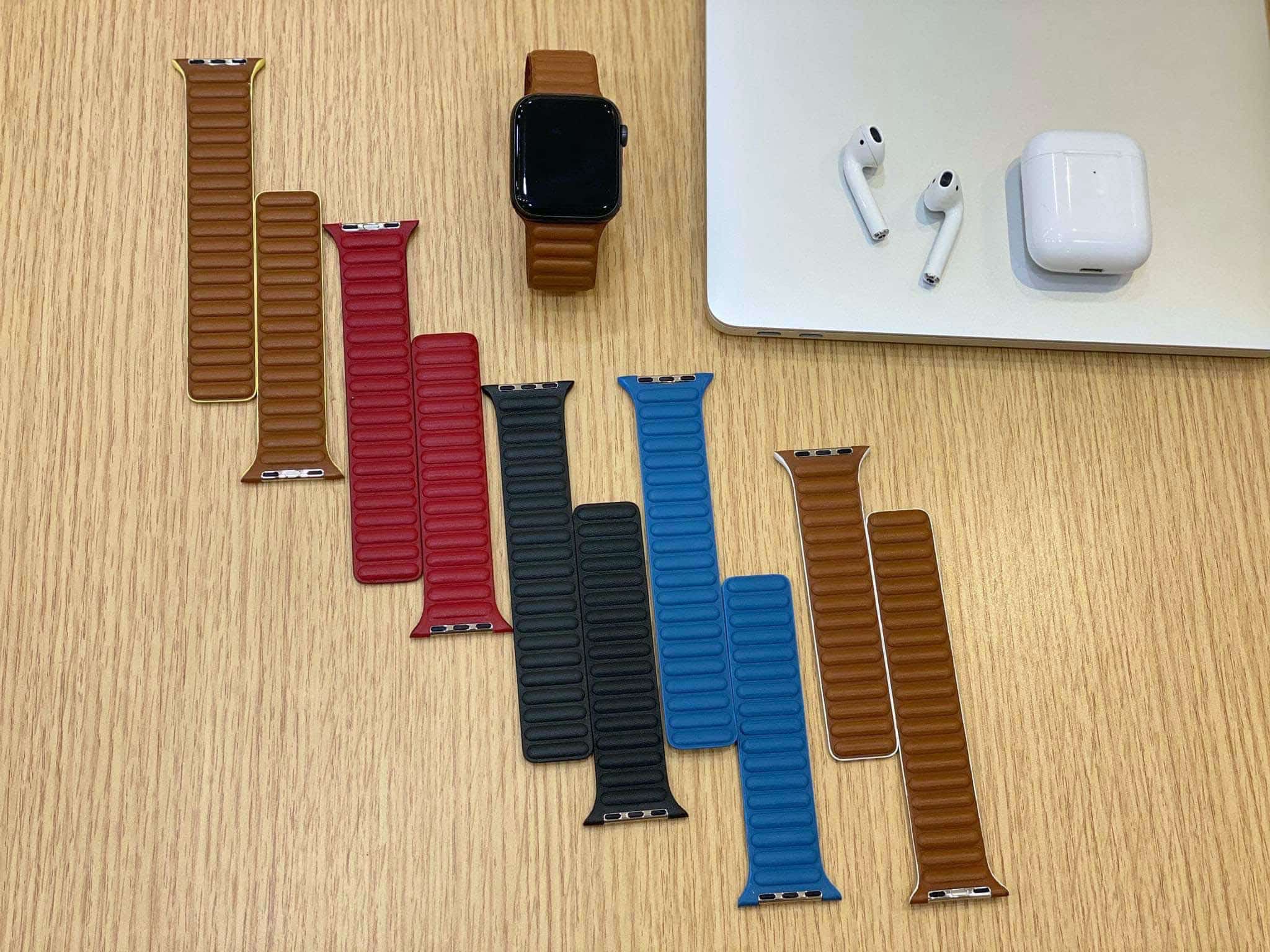 Based on a newly leaked image, it appears Apple is working on launching new Leather Loop bands for the Apple Watch.

9to5Mac has the report on Wednesday, based on images that were shared on Reddit recently. The publication states they received similar imagery earlier this month, suggesting Apple is indeed working on new Leather Loop options for the Apple Watch.

The report indicates that the new Leather Loop watch bands for Apple’s smartwatch could be unveiled sometime in June, but there is no specific date. Right now, Apple sells the Leather Loop in four variations: black, saddle brown, peacock, and Meyer lemon.

The images, which you can see one at the top of this article, reveal that the new Leather Loop bands will boast a new design and finish, which could make them more breathable than the current iteration of the accessory. New color options like light blue, pink, and red could also be part of the mix at some point later this year as well. 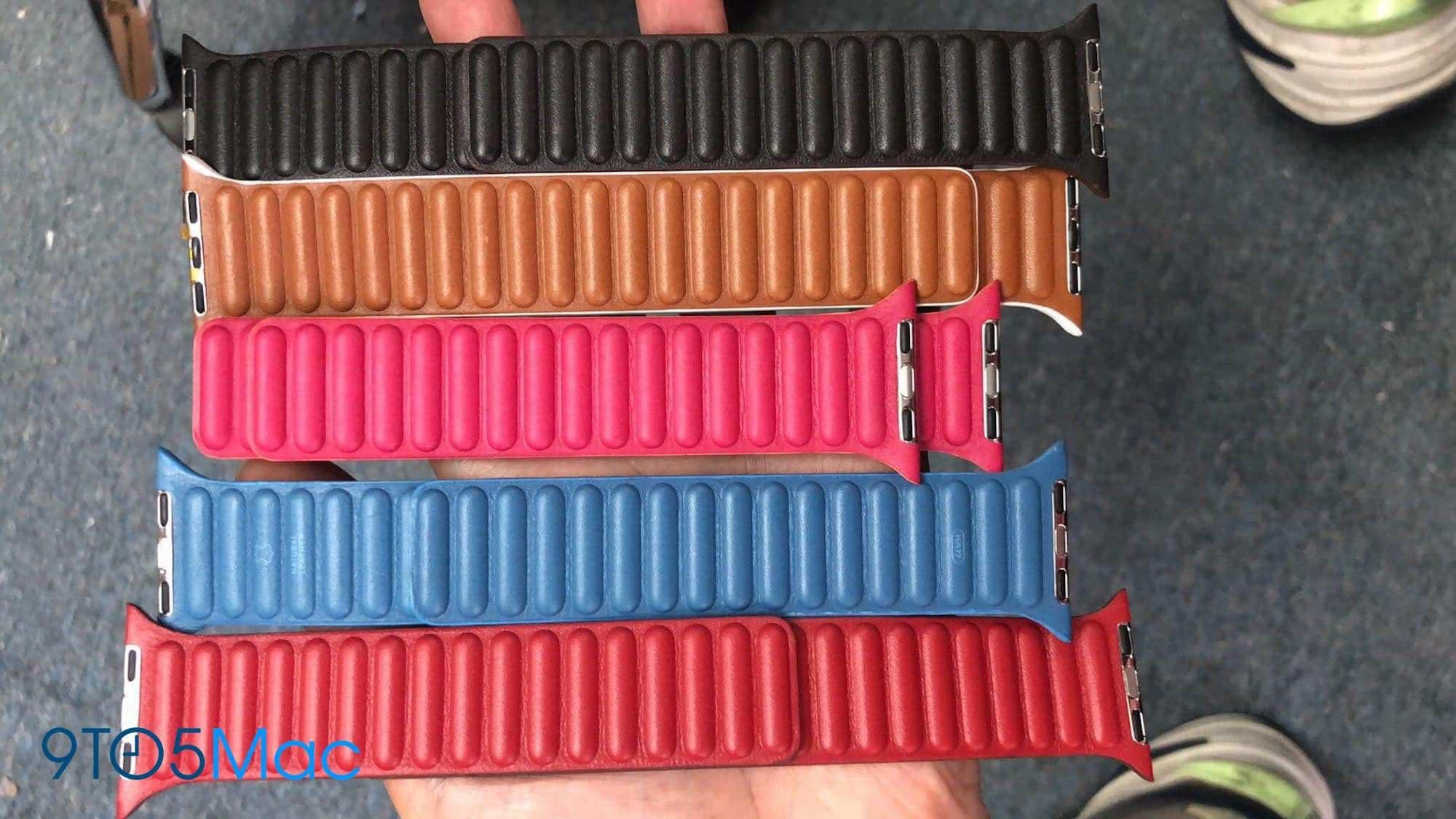 The report makes a suggestion that these new Leather Loop bands could have a more water-resistant or waterproof design, and could make them more comfortable to wear while being active. Whether or not that’s something folks who like the Leather Loop want, though, remains to be seen. Apple could simply be trying to broaden the customer base for the Leather Loop strap, which typically retails for $99.

At the time of publication there is no official word on when these new Leather Loop bands will get the official announcement from Apple, so we will have to wait a bit longer.

What do you think of the new design and look? Depending on price, would you pick up the new Leather Loop? Let us know in the comments!