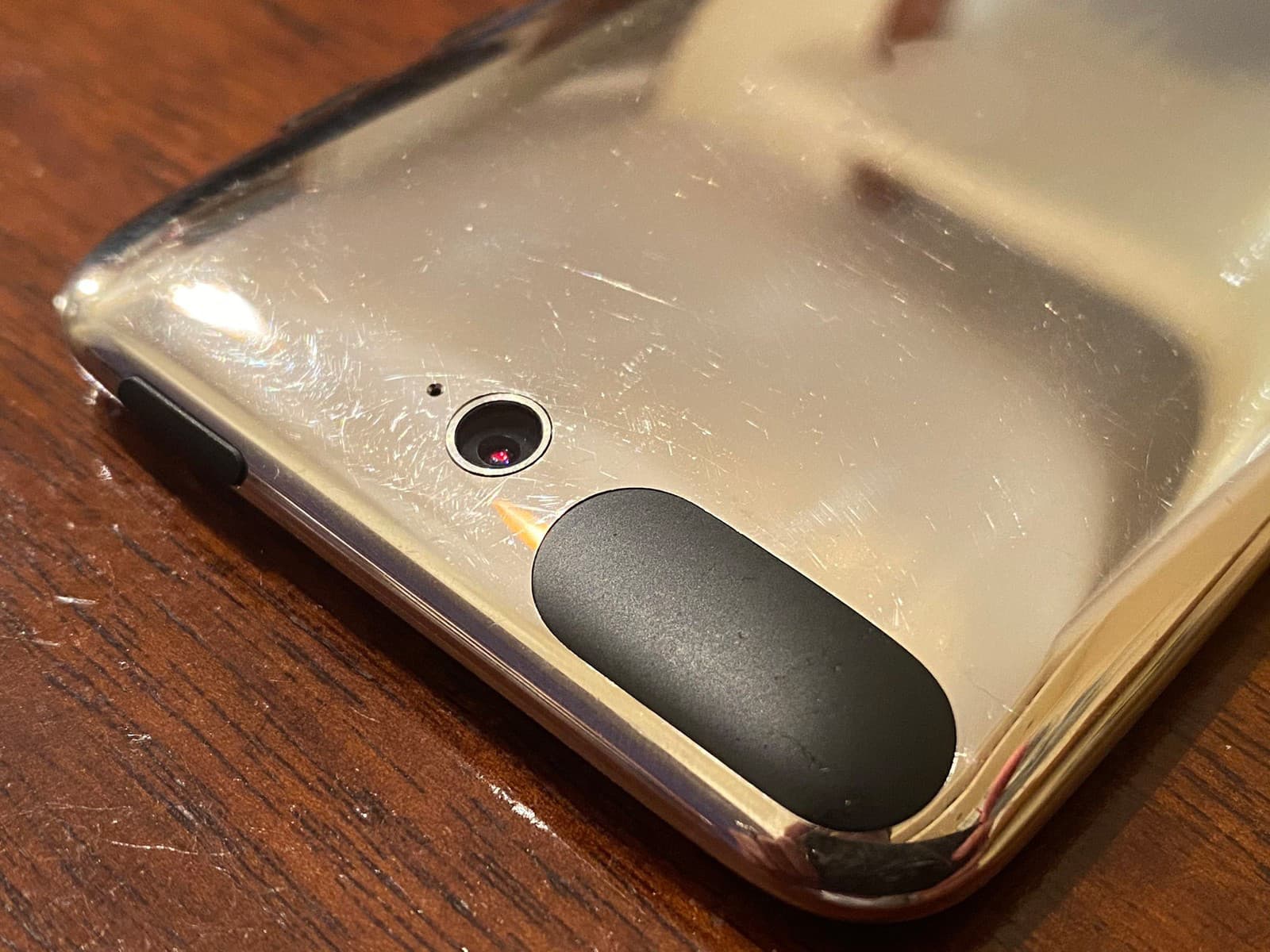 Way back when, there was a rumor going around that Apple was planning to include a rear camera with the third-generation iPod touch. Unfortunately, that never panned out.

But it looks like a prototype of such a device was in production at one point in time, even if it never made it to a final model ready for the masses. Thanks to Giulio Zompetti (via MacRumors), a developer who also collects prototypes for Apple-branded devices, we have a nice look at the third-generation prototype of an iPod touch, which boasts a centered camera on the back. As we all know by now, Apple didn’t launch the third-gen iPod touch with a camera.

The final version of the third-gen iPod touch, the one that launched to the public, had a space where this camera is located, indicating it’s an idea that Apple probably ran with until late in the design phase. Indeed, it’s believed that the camera was one of the last elements to get removed from the device before it was launched to the public.

Some of these same prototypes have popped up on sites like eBay in the past, like earlier this year. Like many of Apple’s early prototypes, they are sought after by collectors and others.

Plus, it’s always fun to see these older designs pop up from time to time.