In a brand-new update for the Sileo package manager Sunday evening, the Sileo Team incorporated support for built-in editorials so that avid jailbreakers who are interested in reading about jailbreak-centric news can now do so in addition to installing their favorite packages.

According to the official Tweet shared just minutes ago via the Sileo Team Twitter page, the team notes that editorials will appear for users under the ‘New’ tab in the app, integrating with an existing list of newly released packages and package updates: 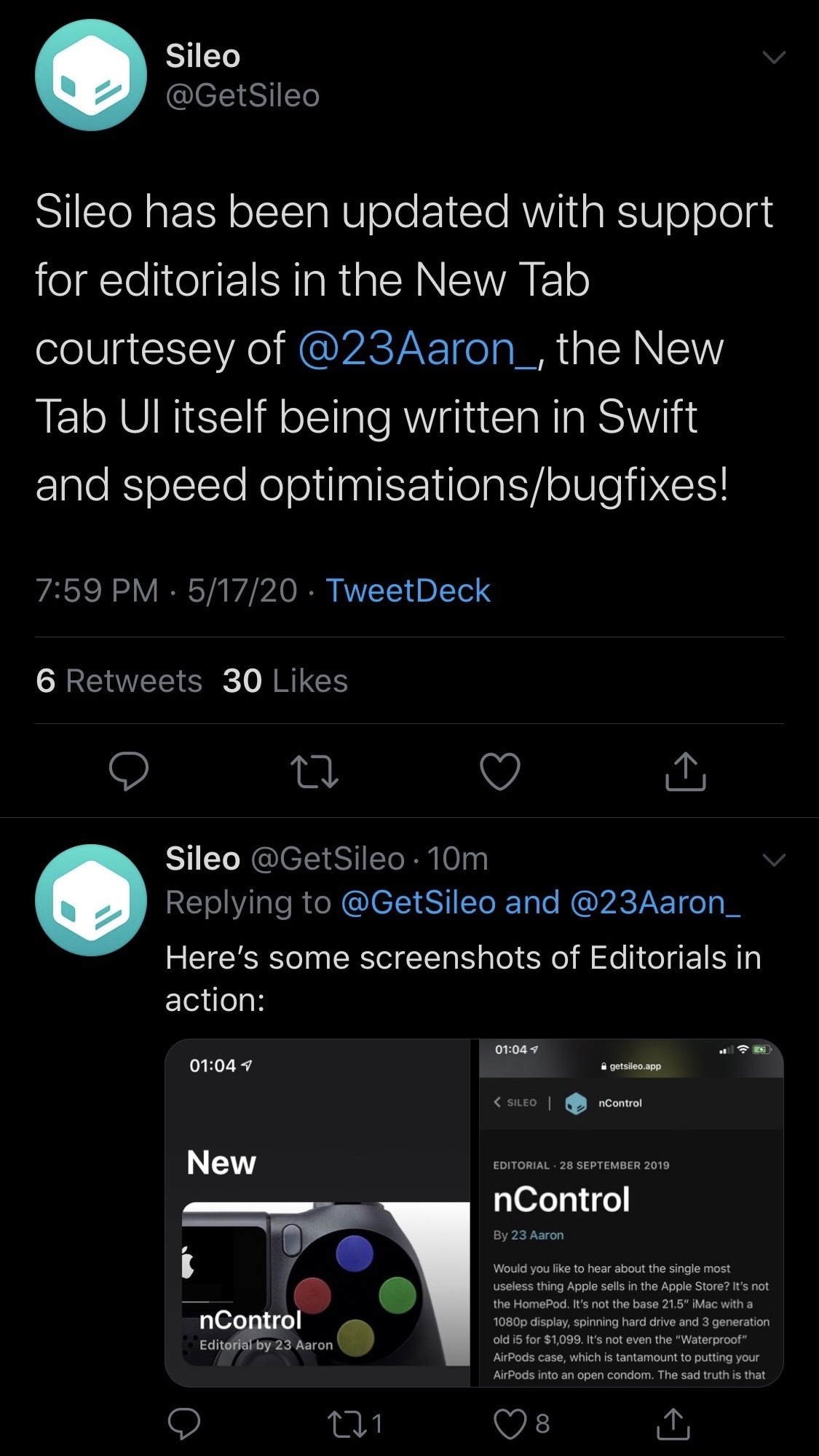 As it would seem, the editorials are displayed in the form of gorgeous and attention-grabbing banners, like so: 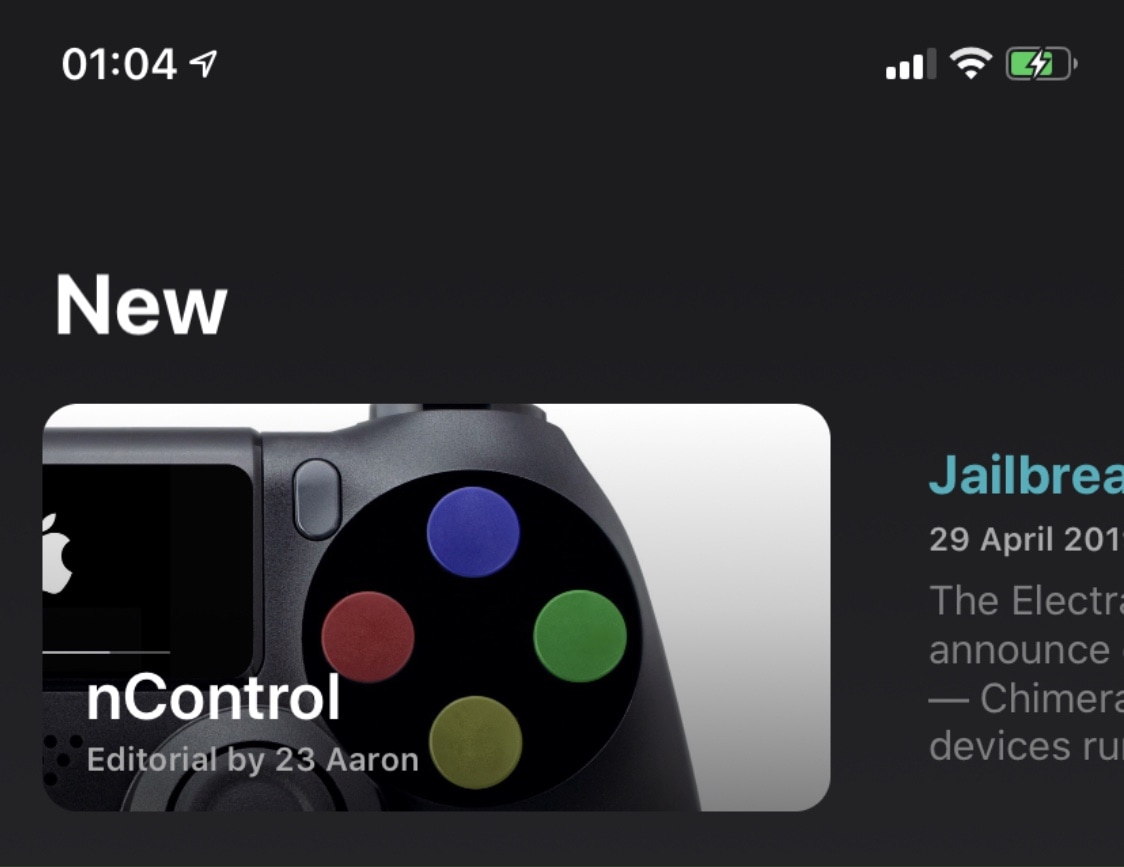 When tapped, the user will be brought to the full editorial for their reading pleasure:

The plan to add editorials to Sileo was first announced last month after Sileo Team lead developer CoolStar announced Sileo v1.7.5 beta 1, and it was revealed at the time that the editorials would be about jailbreak tweaks. It remains to be seen how the Sileo Team is curating its editorials at the time of this writing and whether the content types could expand in the future. It seems that only time will tell.

In addition to the inclusion of editorials, it’s worth noting that large portions of the New tab user interface have been rewritten in Apple’s Swift programming language to ensure both speed and stability. The shift to Swift isn’t new, and much of the Sileo package manager is already written in Swift. The latest update adds merely one more component of the app to the mix.

As always, the latest version of Sileo, whether you’re looking to use the alpha, beta, or public release channel, can be had on the Chimera and Electra jailbreaks via the default Chimera and Electra repositories. All updates should appear after a quick refresh of your sources.

Are you excited about the inclusion of jailbreak tweak editorials in the Sileo package manager? Discuss below.