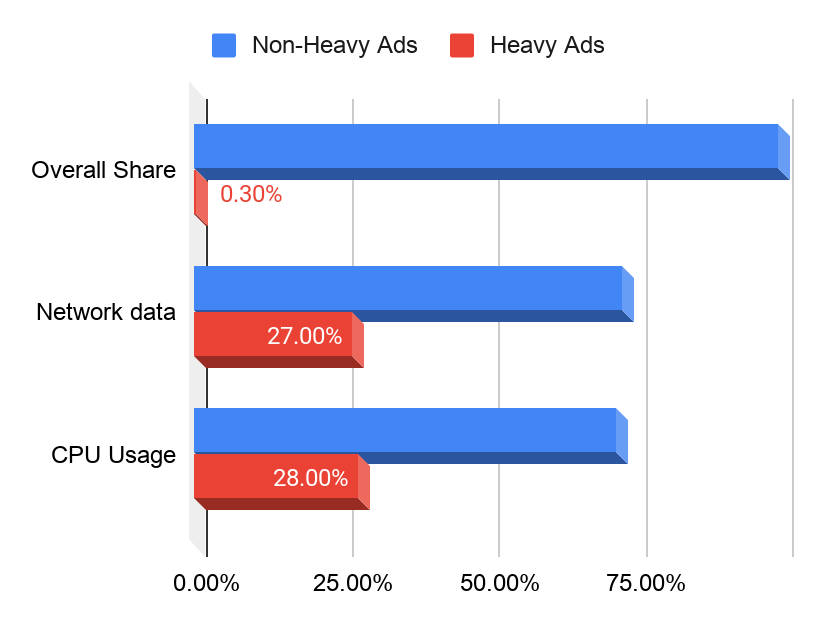 Google Chrome is a great web browser, I think we can all agree on that. Unfortunately, it kills the battery faster than any other browser out there, and that’s especially true on macOS. Thankfully, an upcoming update will attempt to turn the tables by limiting resource-heavy ads.

“These ads, such as those that mine cryptocurrency, are poorly programmed or are unoptimized for network usage. They can drain battery life, saturating already strained networks and costing money,” the search company wrote in a post on the Chromium blog.

We have recently discovered that a fraction of a percent of ads consume a disproportionate share of device resources, such as battery and network data, without the user knowing about it. […] In order to save our users’ batteries and data plans, and provide them with a good experience on the web, Chrome will limit the resources a display ad can use before the user interacts with the ad.

Here’s what people will see when an ad has used too many resources: 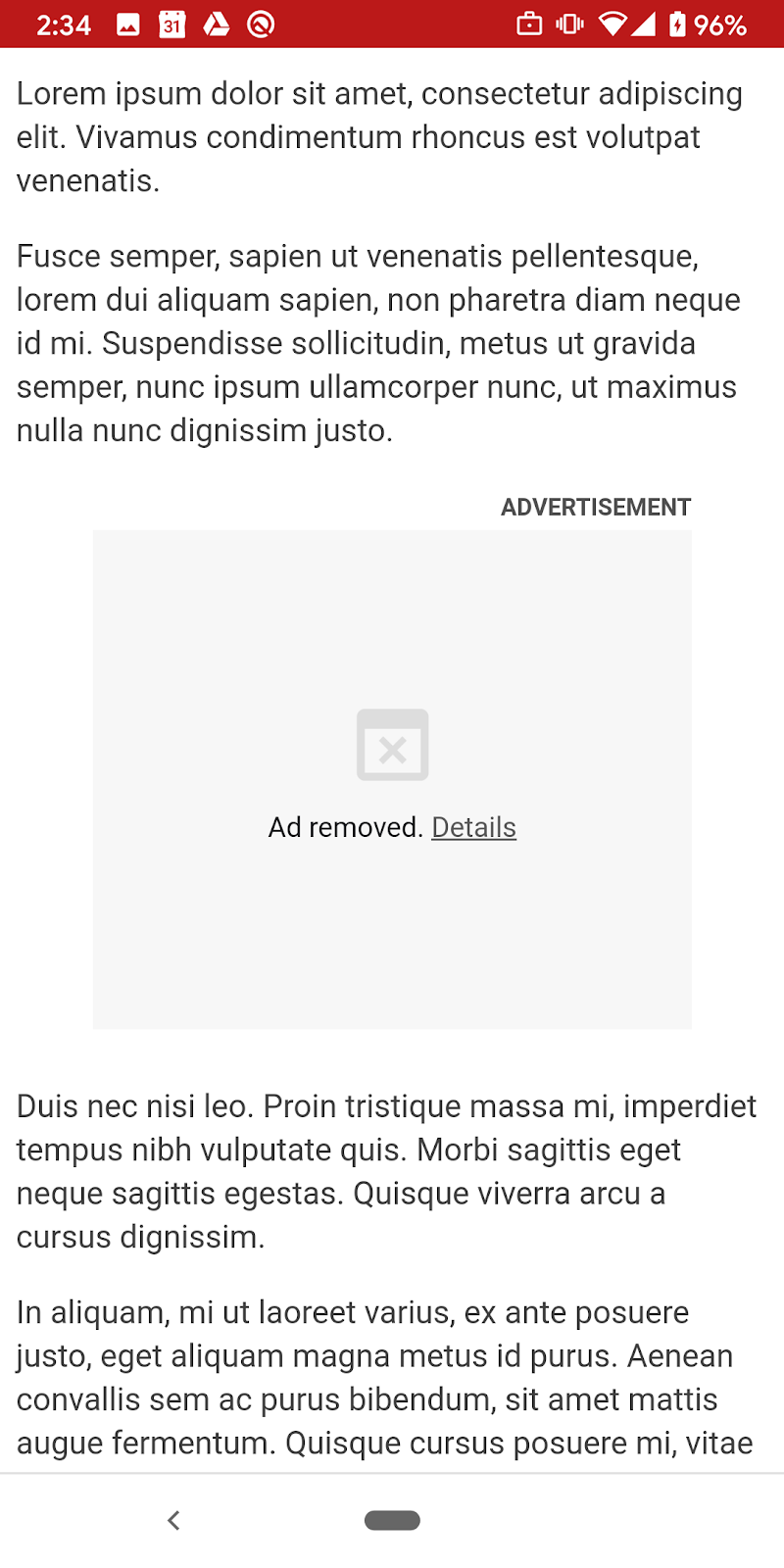 The change goes into effect by the end of August 2020.

Google’s testing has determined that the most egregious ads account for 27% percent of network data used by ads and 28 percent of all ad CPU usage.

As much as Google should be applauded for implementing these new measures, the fact remains that Safari currently provides the fastest web-browsing experience on Apple’s platforms due to a number of battery-saving optimizations such as App Nap, suspending inactive tabs, stopping animations happening outside of the viewport and so forth.

And that’s quite understandable because Google has to protect its ad-driven business model whereas Apple has positioned itself as a privacy-first company.