Apple designed iOS to display a Now Playing widget on your Lock screen whenever you listen to music. Its sole purpose is to make your music controls easier to access in a pinch, but some might argue that Apple make it a bit more complicated than it needed to be, especially if you don’t need all the added bells and whistles of AirPlay, progress bars, and volume scrubbers.

If you align yourself with the aforementioned group of people who find the Now Playing widget just slightly overdone, then you’ll probably enjoy the likes of a newly released and free jailbreak tweak dubbed Vinyl by iOS developer Lightmann, as it takes a more simplistic approach to providing you with music controls on your Lock screen.

The screenshot examples above depict just how simple Vinyl’s Now Playing widget is. It quite literally only displays the album artwork along with the name of the song and its artist. It also does away with any extraneous controls, showing you only the pertinent ones such as fast-forward, rewind, pause, and play.

For comparison, below is a screenshot of the native Now Playing widget, and you’ll see just how cluttered it seems when shown beside Vinyl: 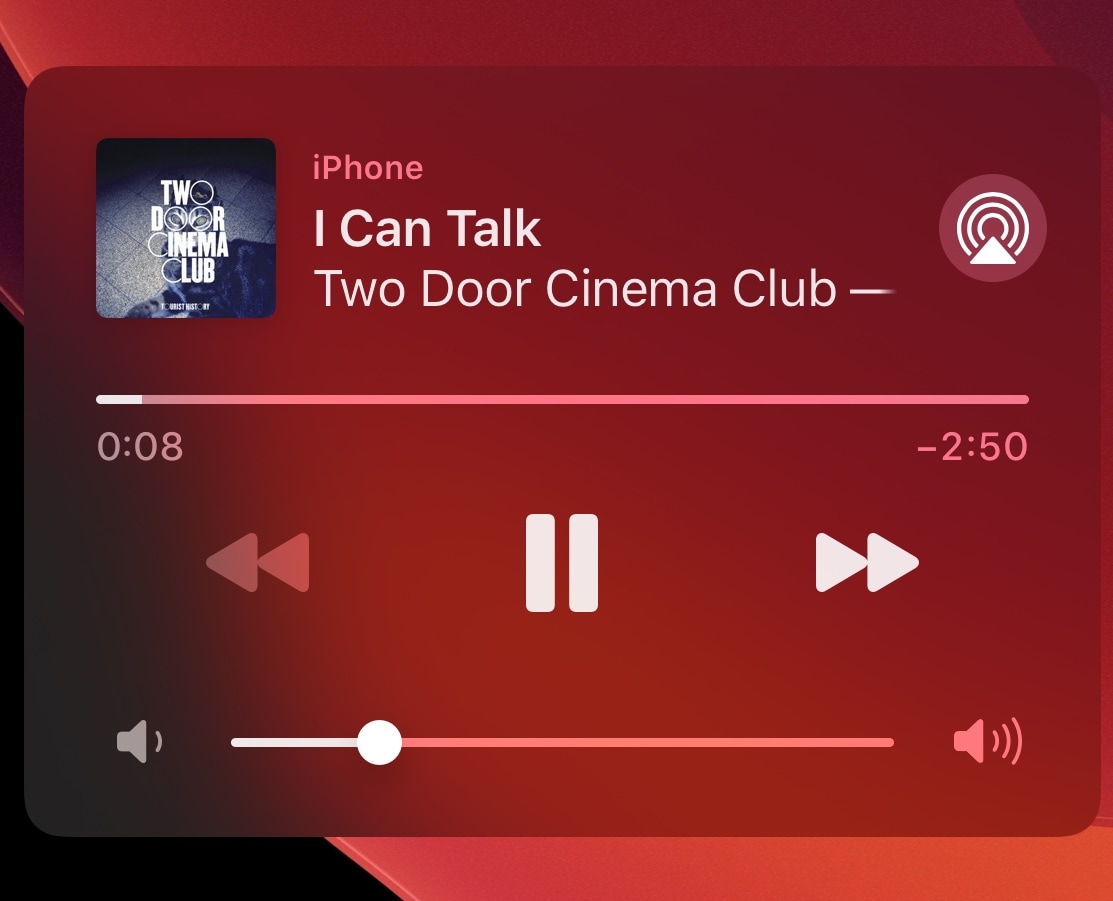 But those who enjoy the heart of tweaking things will be delighted to know that Vinyl comes with a few options to configure. They’re hidden in a dedicated preference pane in the Settings app, which you’ll find after installation: 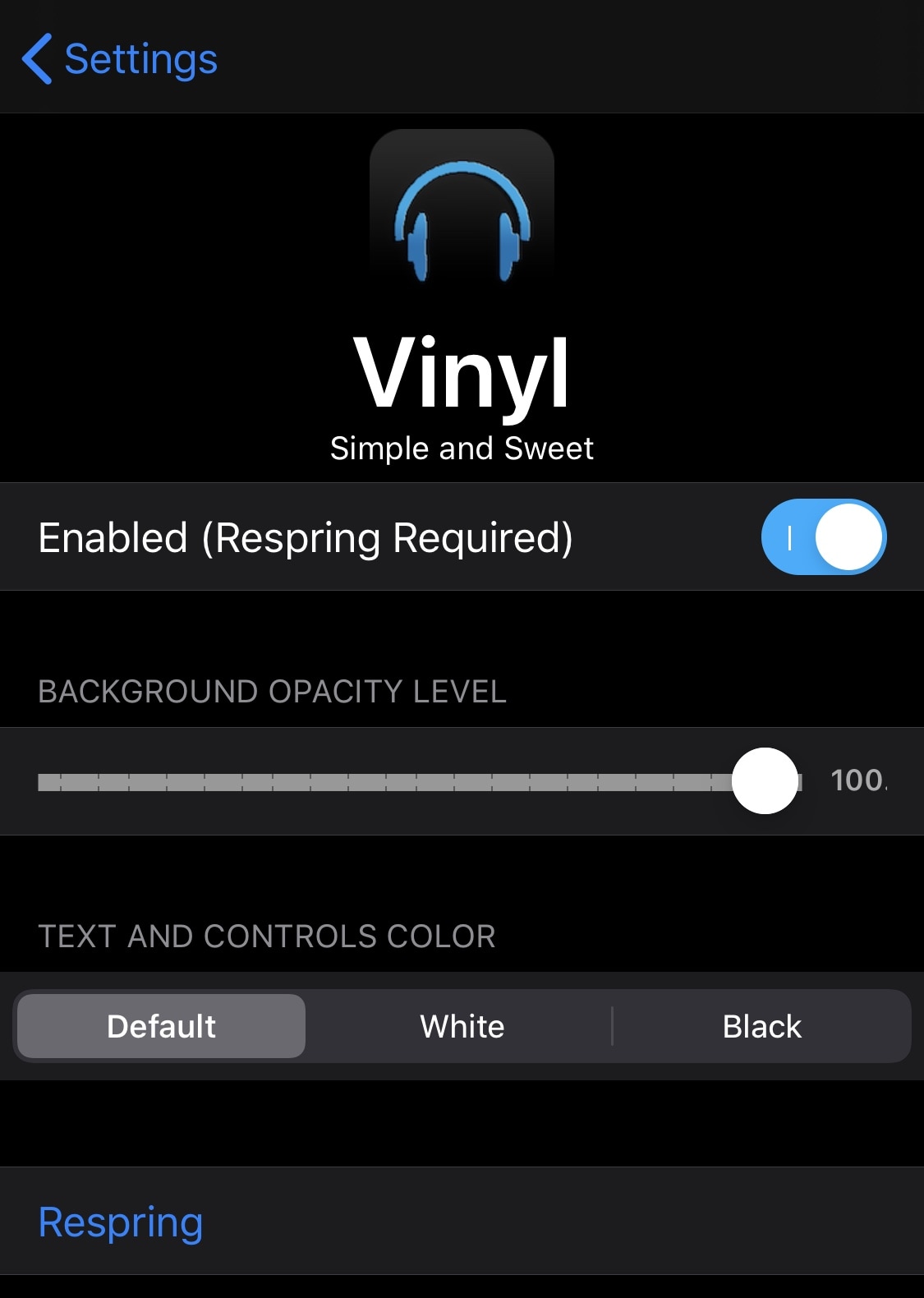 The developer includes a Respring button at the bottom of the preference pane to help you save any changes you make.

In summary, Vinyl is a simple, albeit aesthetically pleasing tweak that can help you eliminate unwanted clutter from an interface that you likely see a lot when listening to music. Those interested in trying Vinyl can download it for free from the BigBoss repository via their preferred package manager. It’s worth noting that the tweak only officially supports jailbroken installations of iOS 13, but may work on earlier versions (not tested).

Do you like the Vinyl Now Playing interface more than the native one? Discuss why or why not in the comments section below.