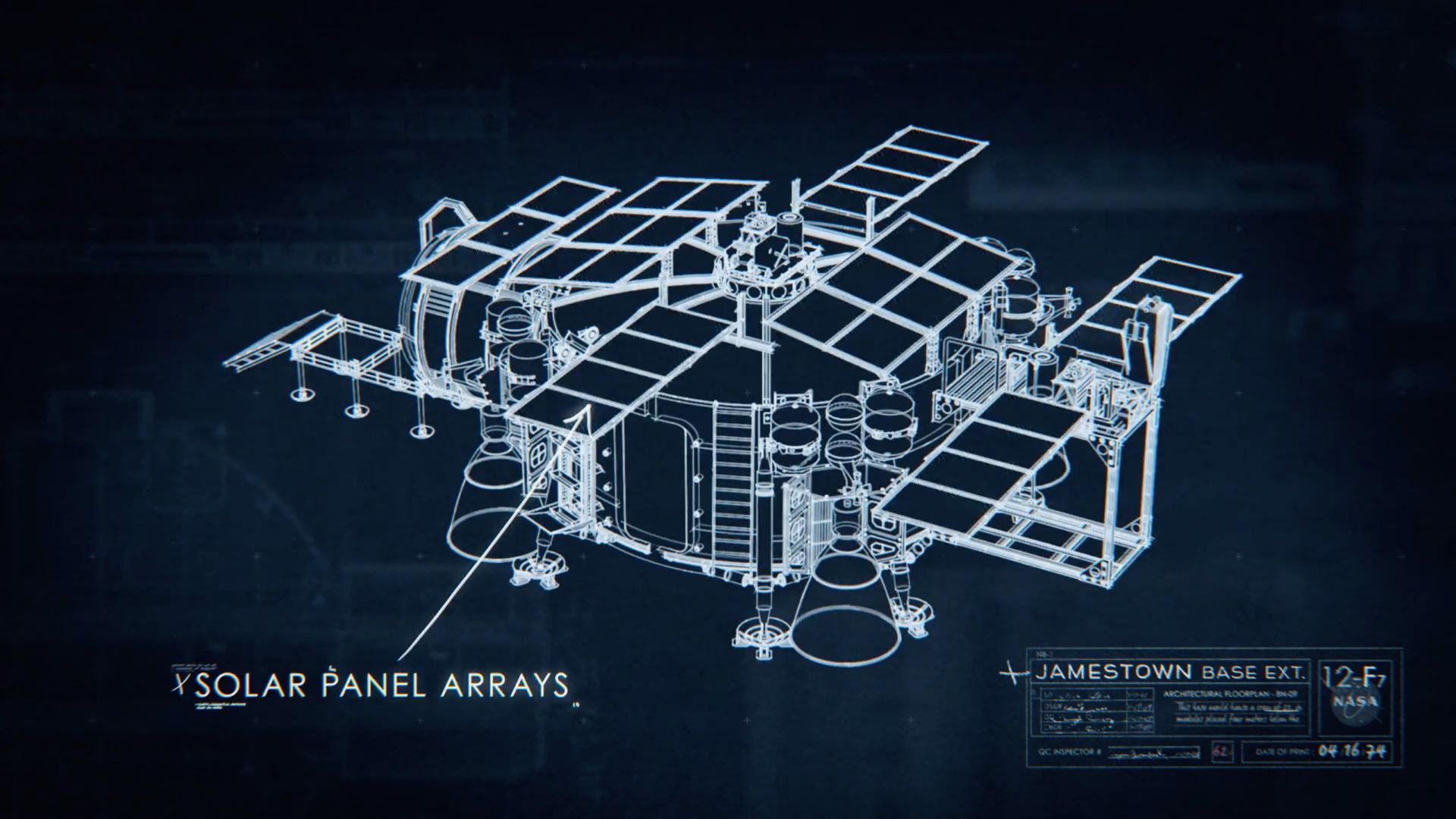 A new trailer for the Apple TV+ retro space drama “For All Mankind” is now available, with former astronaut and technical advisor Garrett Reisman taking us on a narrated tour of the Jamestown lunar base, which is one of the show’s locations.

“For All Mankind” is one of the staples of the initial Apple TV+ offering.

The ten-episode season one concluded in December 2019. Although Apple has since renewed the show for a second season, no Apple TV+ projects are currently being actively developed due to the coronavirus station that has pretty much stalled all production in Hollywood.

Produced by Sony Pictures Television, the show imagines an alternate history in which the Russian first set foot on the moon, the global space race never ended and the space program “remained the cultural centerpiece of America’s hopes and dreams,” per Apple’s description.

“For All Mankind”, along with half a dozen Apple TV+ shows, is currently available to stream without an Apple TV+ subscription for a limited time.

You can watch “For All Mankind” on Apple’s TV app.