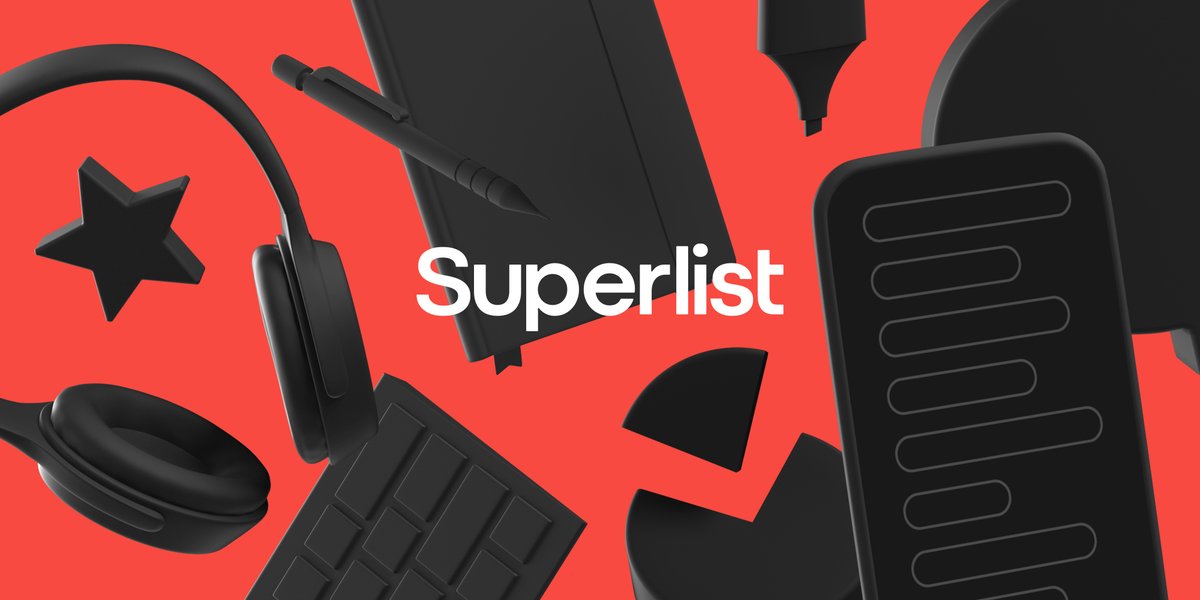 Wunderlist became one of the most popular productivity apps and was acquired by Microsoft in 2015. Now the founder of Wunderlist is back, unveiling another option.

As first reported today by The Verge, Christian Reber has just unveiled a brand new productivity app called Superlist, under the umbrella of a new company with the same name. Reber offered a few details about the new productivity app on a Twitter thread today announcing the upcoming app, saying it will be “more than just a todo app”, but says it will never be “as bloated” as other project management software “you loathe to use”.

Superlist will be more than just a todo app, but never as bloated as the project management software you loathe to use. Slick, fast, and hyper-collaborative. Helping individuals or teams of any size get things done in record time.

The Superlist team will consist of former members of Microsoft, and Reber says this will be “an investment into the next generation of Wunderlist”.

Reber’s new effort is currently hiring, and there is no word on when Superlist will actually launch. It sounds like it’s just getting up off the ground now, so it may be some time before the productivity app is available for teams or individuals. But unveiling it now certainly makes sense considering Microsoft recently reminded Wunderlist users that the app is shutting down tomorrow, Wednesday, May 6.

Reber founded Wunderlist in 2011, so he’s certainly no stranger to these productivity apps. It will be interesting to see if Superlist can makes waves in the same way that Wunderlist did all those years ago. It certainly sounds promising.

Which todo app do you use on a regular basis?