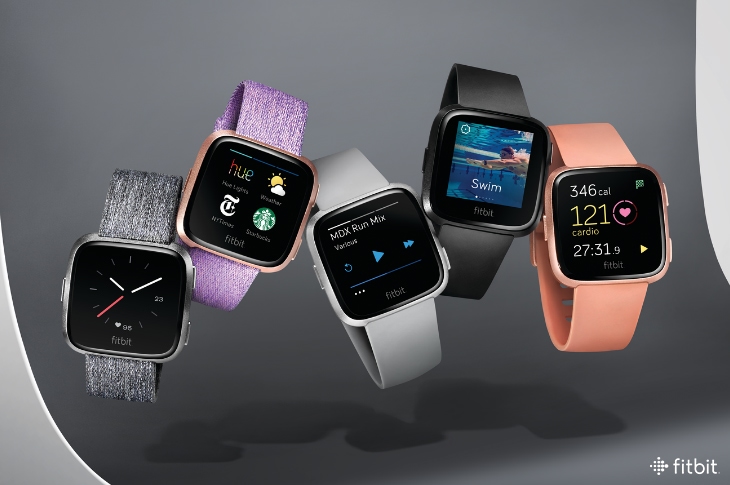 Fitbit is absolutely not a stranger to the wearables market, and the company has made plenty of smartwatches in the past. And now the company is planning one for kids.

According to a report on Thursday by Engadget, Fitbit is planning on building and launching a smartwatch designed for kids, and with 4G connectivity baked in, to launch before the end of 2020. The report indicates that an unnamed source informed the publication that to make this dream a reality Fitbit also had to acquire a startup based out of Hong Kong called Doki Technologies. And, indeed, Doki informed its customers that it was disconnecting its range of smart wearables on July 1.

Fitbit provided the boiler plate, “we do not comment on rumors or speculation” and Doki Technologies’ CEO, Casper Chien, only offered a, “no comment on the matter”. Engadget does note that the Hong Kong Companies Registry shows that Doki’s director is now listed as Andrew Paul Missan, which is also Fitbit’s Executive Vice President, General Counsel and Secretary.

The Companies Registry listing also shows October 22nd, 2019 as the date of Missan’s appointment, which is likely the date of Fitbit’s acquisition as well. If true, then Doki got lucky by sealing the deal right before Google announced that it was buying Fitbit for $2.1 billion — pending government approval, of course. What’s more interesting is that Google likely knew about Fitbit’s intention to acquire Doki early on, but that’s not to say we can expect a Google-branded kids smartwatch any time soon.

Why would Fitbit need the help of a company like Doki when it has been making wearables for so long? Expertise in the specific kids-centric market, more than likely. Doki made the first kids-friendly smartwatch with video calling, and the company offers a range of safety tracking features in its smartwatches as well. Of course, there’s no telling just how many of these features might make it into a Fitbit-branded smartwatch for kids, but bringing the team at Doki Technologies into the mix does make a lot of sense.

It may also suggest that Fitbit’s first smartwatch for kids might be a China exclusive. But that might not always be the case.

We can’t leave Apple out of this entirely. After all, the company does lead in the smartwatch market. What’s more, Apple is indeed planning some more kids-friendly features for the Apple Watch in the future — albeit not by launching a version of the wearable built specifically for kids. Upcoming updates for watchOS will include Activity Rings for kids, as well as a “Schooltime” mode so parent can lock down a smartwatch’s features while their kids are at school.

So, what do you think? Should Apple launch a smartwatch meant specifically for kids? Or are older models with less expensive price tags good enough? Let us know what you think in the comments below.