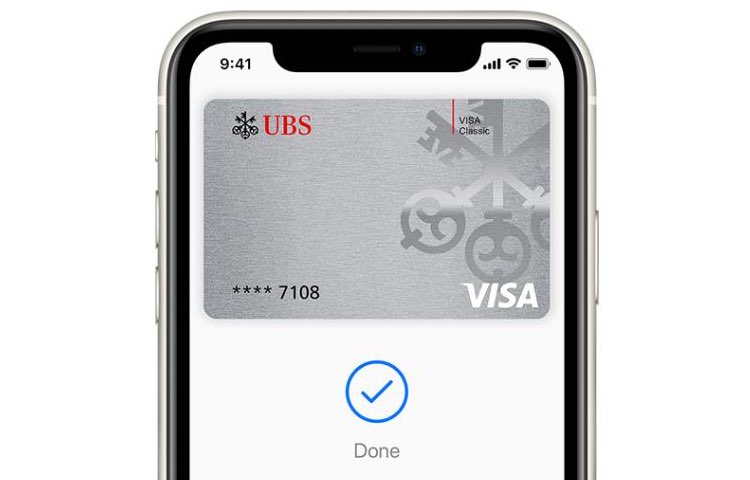 By now, most of the major banks in Switzerland have adopted Apple Pay, the iPhone maker’s mobile payments solution which launched six years ago. And now, UBS — a Swiss multinational investment bank and financial services company, and a major Apple Pay holdout — has confirmed that it’s finally ready to implement Apple’s service in the coming weeks.

That’s according to a tweet that UBS Switzerland published Friday, simply stating that Apple Pay is “coming soon”, six years following the service’s  debut in the United States back in 2014.

As detailed by MacPrime, the Swiss banking companies used to bet on various alternative solutions that have failed to gain any meaningful traction. These financial institutions then tried their luck with their home-grown mobile payment solution, dubbed Twint, but it went nowhere.

According to Apple’s support document listing all the countries, regions, banks and financial institutions that support Apple Pay, Switzerland is among the top Apple Pay countries in terms of availability, with more than six-dozen banks supporting the service in the 8.6 million country.