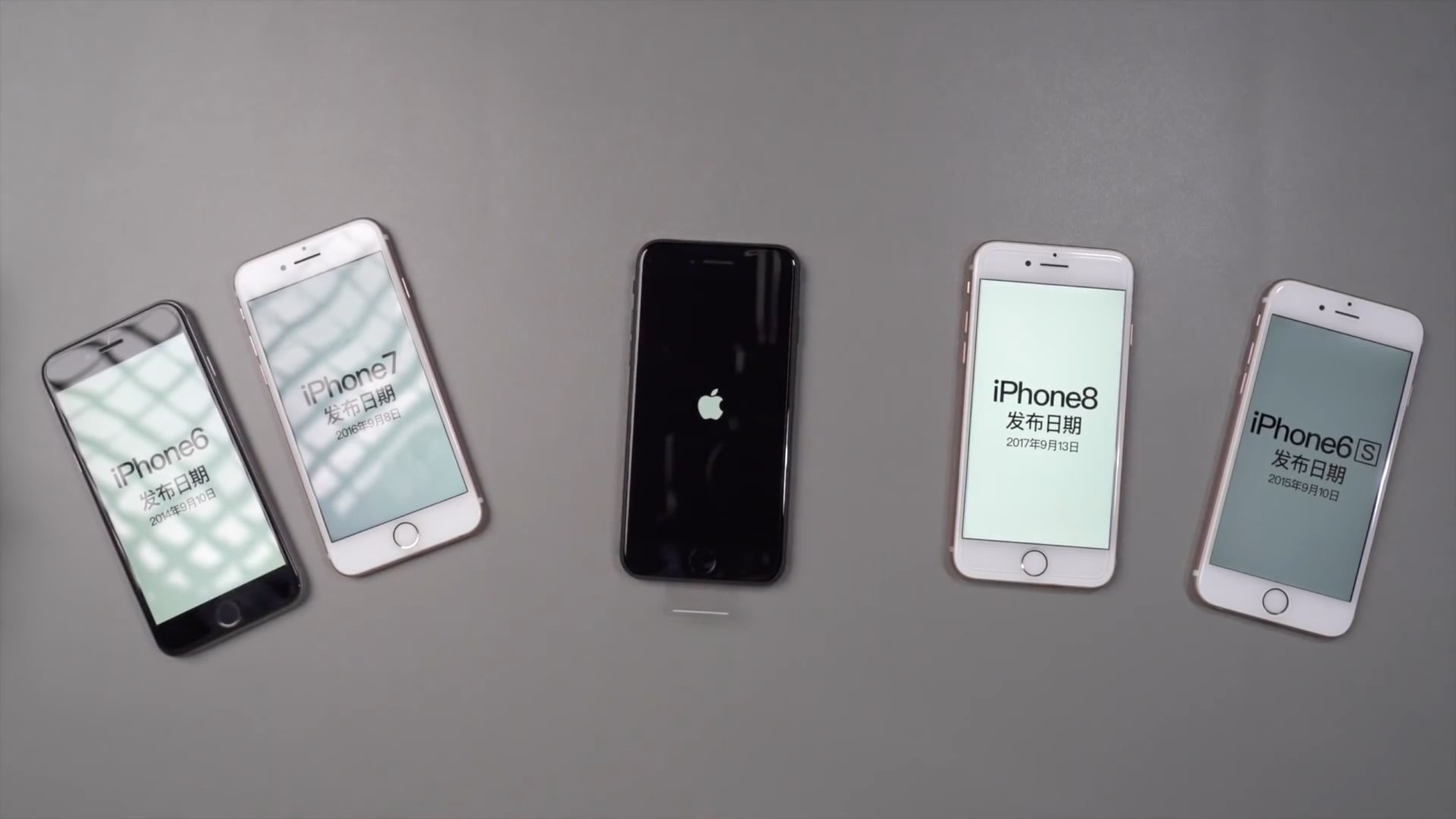 The new iPhone SE has landed on store shelves today, and you’d be forgiven for easily mistaking it for the iPhone 8 because the two devices share virtually indistinguishable chassis. On the inside, they’re nearly identical as well, sharing the same display and many other internal components. While we await until wizards over at iFixit report findings of their teardown analysis of the new iPhone SE, one Apple fan has now posted an interesting teardown video which compares the insides of the new iPhone SE with the iPhone 8, which launched in 2017.

It runs five minutes and 37 seconds long, and includes subtitles, give it a quick watch now.

MacRumors relayed the video from a Chinese YouTuber, who shared it on Reddit today.

Despite the similarities, the new iPhone SE has features making it a better buy than the iPhone 8 (Apple should, in our opinion, phased out the iPhone 8), like the latest A13 Bionic chip with three gigabytes of RAM making the iPhone SE Apple’s most future-proof low-cost handset.

To the surprise of nobody, the iPhone SE is almost identical on the inside. Same display and possibly same housing. Thanks Federico! https://t.co/enawp1kGE4 pic.twitter.com/DFRZywcw8i

Other notable differences between the two smartphones include the new iPhone SE’s faster Wi-Fi chip along with a better cellular modem, plus a new rear camera that Apple calls its “best single-camera system ever in an iPhone”.