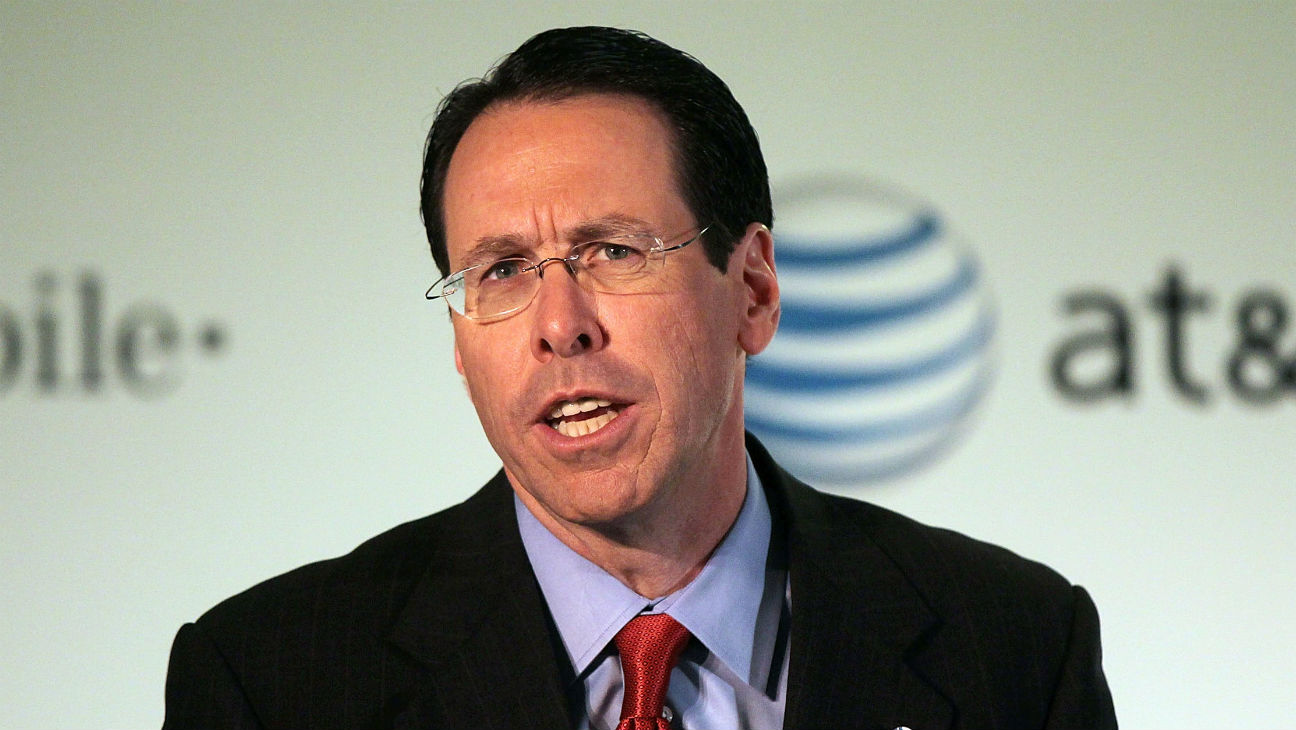 2020 appears to be a time for change for CEOs, and now it’s AT&T‘s turn to make some waves as its current chief executive is on the way out.

CNBC has the report on Friday, which details AT&T’s current Chief Executive Officer, Randall Stephenson, is stepping down. In his place, the company’s current Chief Operations Officer John Stankey will be taking Stephenson’s place as CEO beginning July 1, 2020. This is a pretty big move for Stankey, but it’s been one in the works for months now.

It’s also a big change for Stephenson, of course, who has served as AT&T’s CEO since May of 2007. In that time, AT&T has made a ridiculous amount of huge deals, including acquiring Leap Wireless back in 2013 and purchasing DirecTV a year later in 2014. The biggest, though, is the purchase of Time Warner for $85 billion back in 2018.

AT&T also tried to acquire T-Mobile, but that did not work out.

Meanwhile, Stankey was named president and COO of AT&T back in September of last year, which appeared to lay the groundwork for this transition. As far as what might change? Probably nothing! Especially when it comes to AT&T’s and HBO’s upcoming streaming service, HBO Max (which launches in May). Stankey, just like Stephenson, sees the upcoming service as an integral part of the overall business model, so we’ll likely see the company continue focusing on that for quite some time.

The change goes into effect on July 1.