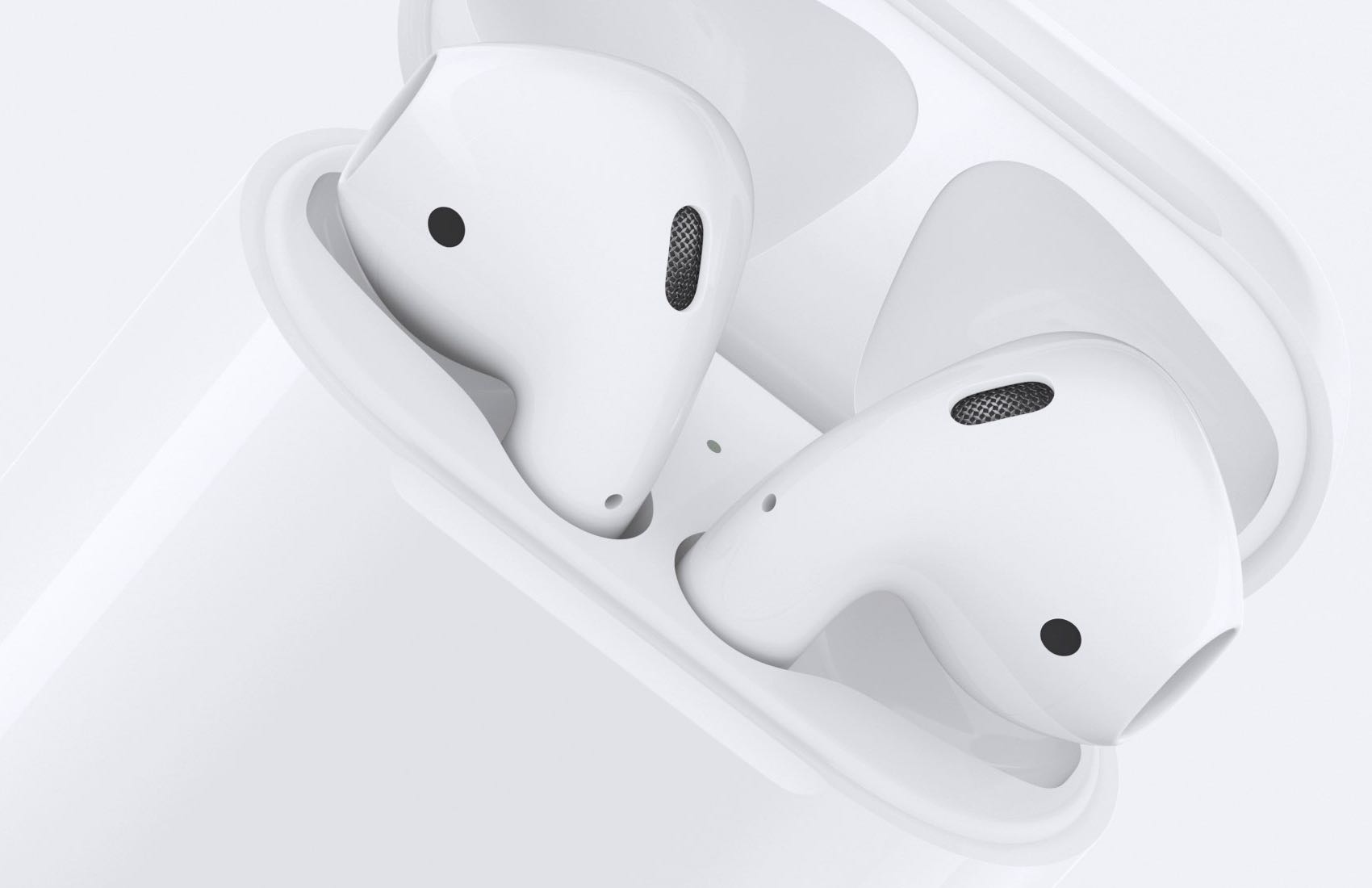 If you were hoping Apple was going to launch new AirPods this year, your wish may be about to come true based on a new research note from a noted analyst.

That’s based on a note from analyst Ming-Chi Kuo released to investors (via MacRumors). According to the note, Kuo believes that Apple’s third-generation AirPods will enter mass production before the end of the first half of 2020. These new headphones will adopt the system-in-package (SiP) that Apple uses in the current AirPods Pro, replacing the internal design of the second-generation AirPods that Apple released early in 2019.

However, as noted by Kuo, the exterior design of the third-generation AirPods will not change, and will share the same philosophy that Apple introduced with the second-generation model. Interestingly, Kuo does not make any mention of the oft-rumored “AirPods X” or “AirPods Pro Lite” that have been rumored off-and-on for weeks now, which will reportedly boast the same design as the AirPods Pro but lack Apple’s Active Noise Cancellation feature.

However! Kuo says that the market is expecting “a new AirPods model” sometime in the second half of 2020, but that these headphones will likely be a new pair under the Beats brand rather than new AirPods. That suggests that these AirPods Pro Lite rumors could all be leaning towards a pair of new Beats-branded headphones instead.

Are you in the market for new AirPods? Will you be waiting for the third-generation model? Or will you be opting for the current AirPods Pro? Let us know in the comments.