Way back in April of last year, Dark Mode for Facebook‘s iOS Messenger app rolled out globally. And we heard in August that the social network was working on similar support for its stock app as well.

Months later and Dark Mode for the iOS Facebook app is still missing, but it looks like work is still being done on the feature at least. That’s based on screenshots shared today by WABetaInfo, showing off how Dark Mode will look in the app whenever it does actually launch. Interestingly, it looks like Facebook will be taking a slightly different approach than what it introduced with Messenger last year.

Tutorial: How to enable Dark Mode in Facebook Messenger

Namely, Facebook’s Dark Mode will be a grayscale design, rather than an all-black design. There will be white accents placed on icons and logos, making them easier to find at a glance. Unsurprisingly, iOS Facebook users will be able to enable or disable Dark Mode as they see fit. The software will also match your OS preferences, so the app can switch from light to dark on its own. 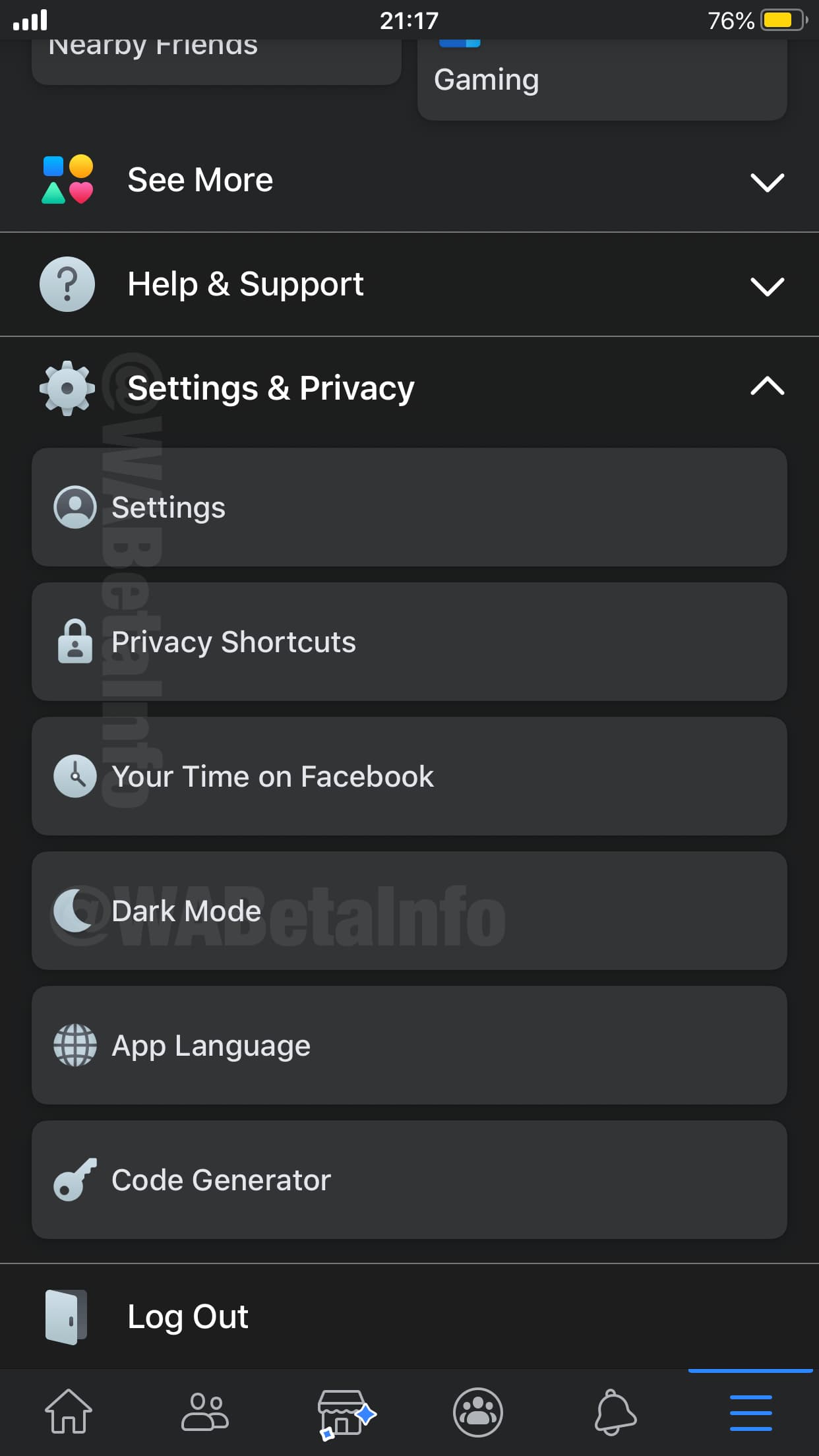 The design is still in the works, and there may be changes that roll out in the final version of Dark Mode for iOS’s Facebook app in the future. But, at least for now, it looks like we’d expect. Even if it isn’t an all-black design, but rather gray scale. 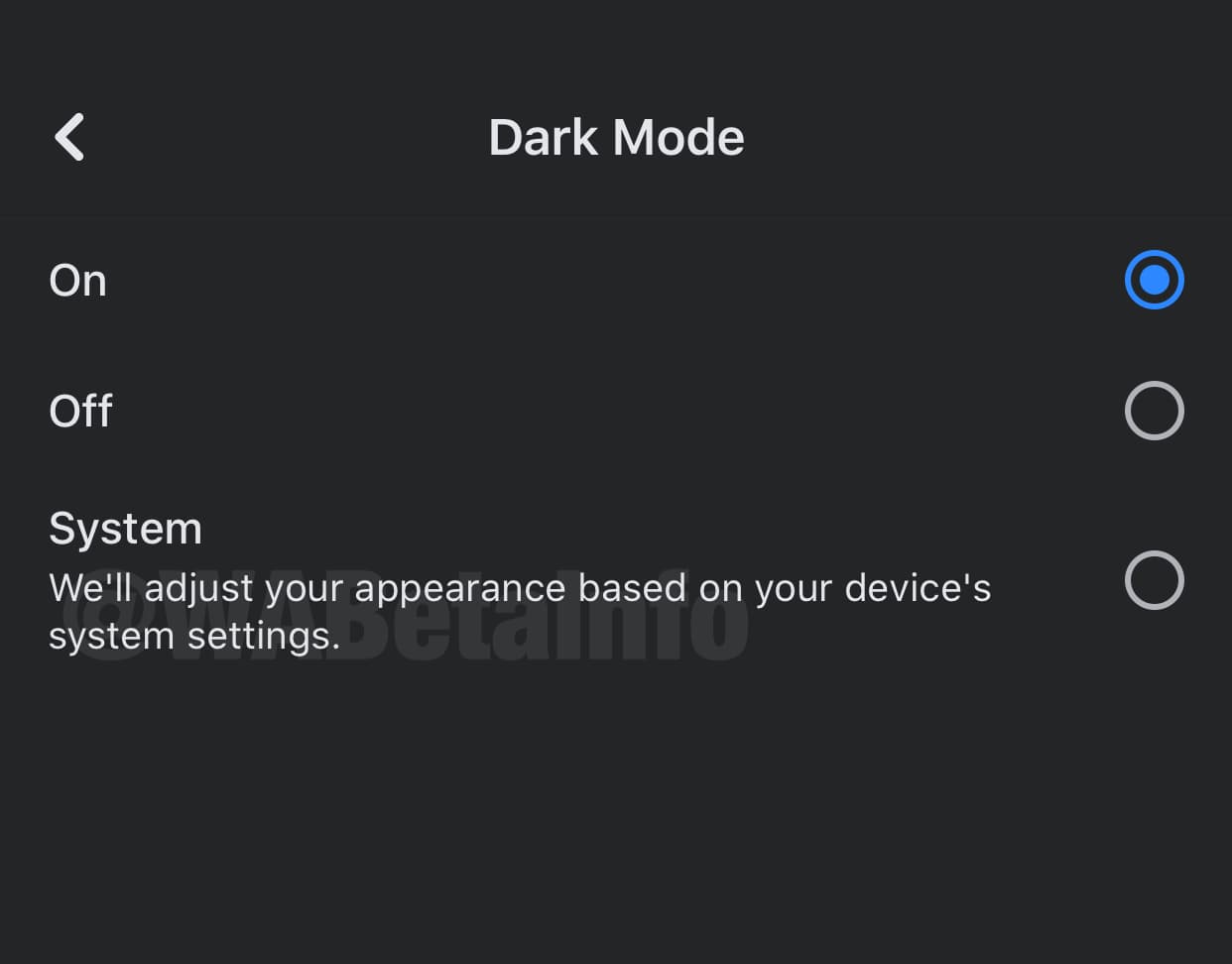 Unfortunately, there’s no word on when Facebook will actually release Dark Mode for its iOS app, so the wait might continue for quite some time.

Are you looking forward to Dark Mode in the Facebook iOS app?