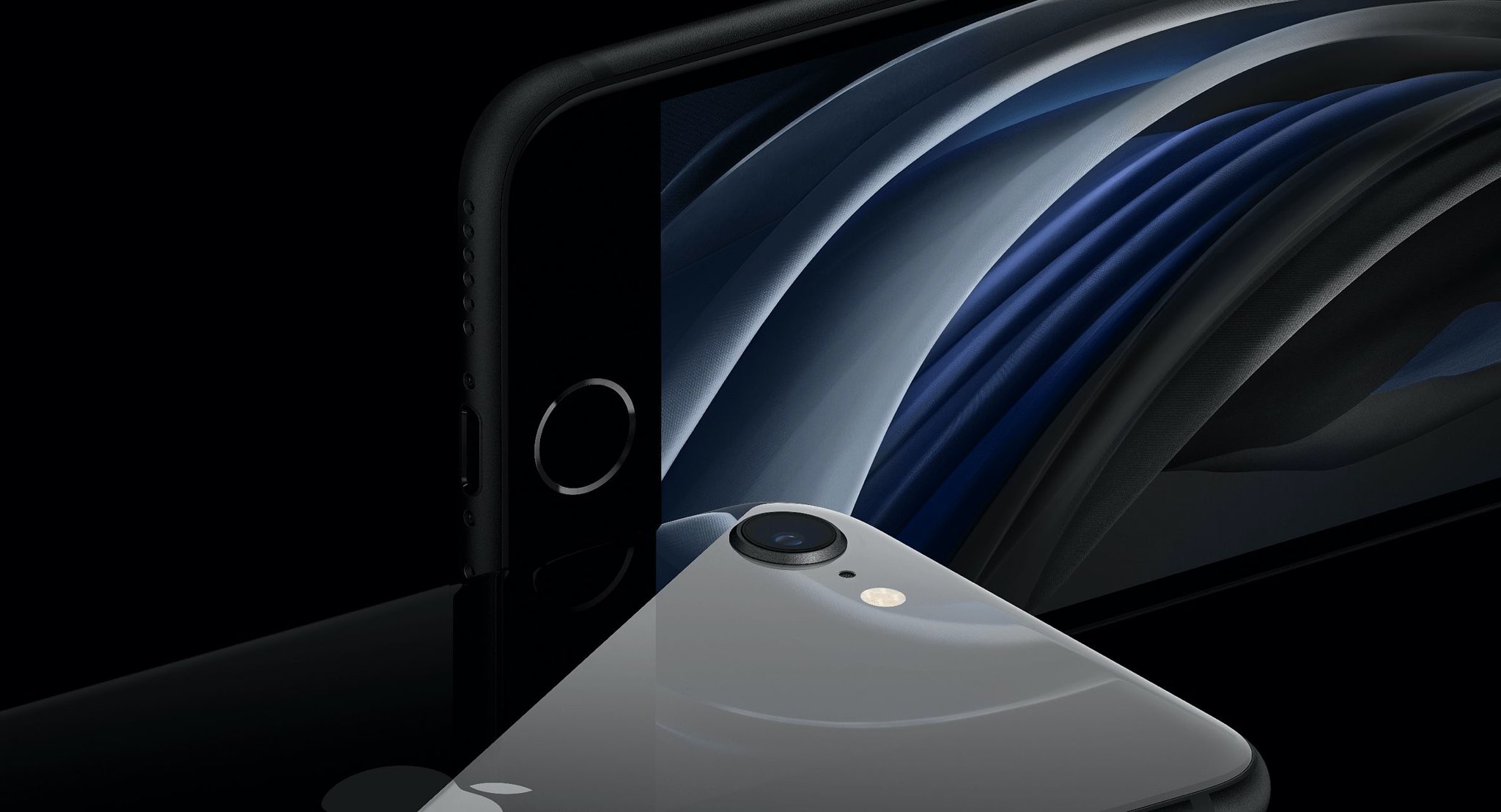 According to a Chinese carrier listing, the second-generation iPhone SE that Apple announced yesterday likely includes three gigabytes of RAM versus two gigabytes in the original model. Moreover, the new handset is believed to pack in a bigger 1,821mAh battery than the original iPhone SE, which launched in 2016 with a 1,624 mAh cell.

IndiaShopps points us to an internal document by China Telecom which lists the new iPhone SE as having three gigs of RAM — slightly less than the iPhone 11 family which packs in four gigs of RAM — along with a 1,821mAh battery — precisely the same as the iPhone 8.

Apple’s official technical specifications sheet for the new iPhone SE omits information such as the amount of RAM or battery capacity although that’s nothing new, really – Apple has never disclosed any iPhone’s battery capacity or RAM.

The new iPhone SE is arriving next Friday. We’re hoping that teardown experts over at iFixit will disassemble the device soon to reveal the amount of RAM and battery capacity.

According to Apple, the device lasts about the same as iPhone 8.

It’s also fast-charge capable, allowing it to go from dead to fifty percent in just thirty minutes when charging via an 18-watt or higher USB-C power adapter.

Do you plan on buying one?