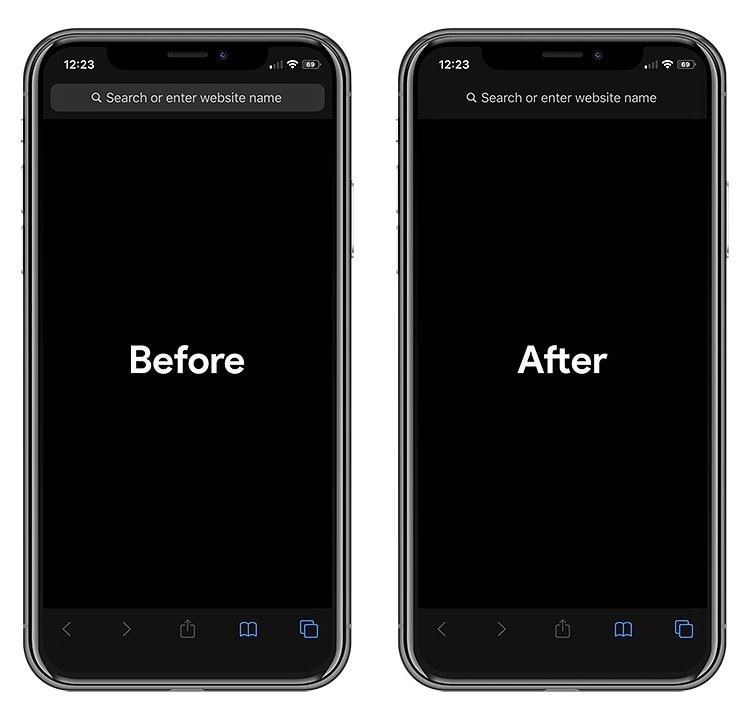 To all those jailbreakers out there that are looking for a spicy new way to tech out their mobile Safari web browser, a newly released and free jailbreak tweak called FlatURL by iOS developer MTAC just might satisfy your cravings.

FlatURL is a relatively simple interface-centric tweak that, as depicted in the screenshot examples above, gives the Safari app’s search/URL bar a minimal aesthetic by removing its background and making it appear totally unified with the header itself.

Upon loading a website with FlatURL installed, the header text and controls still appear right where you’d expect them to. On the other hand, the effect looks rather pleasant, and it’s particularly intriguing what such a subtle change can do to add more visual appeal and value to the native user interface: 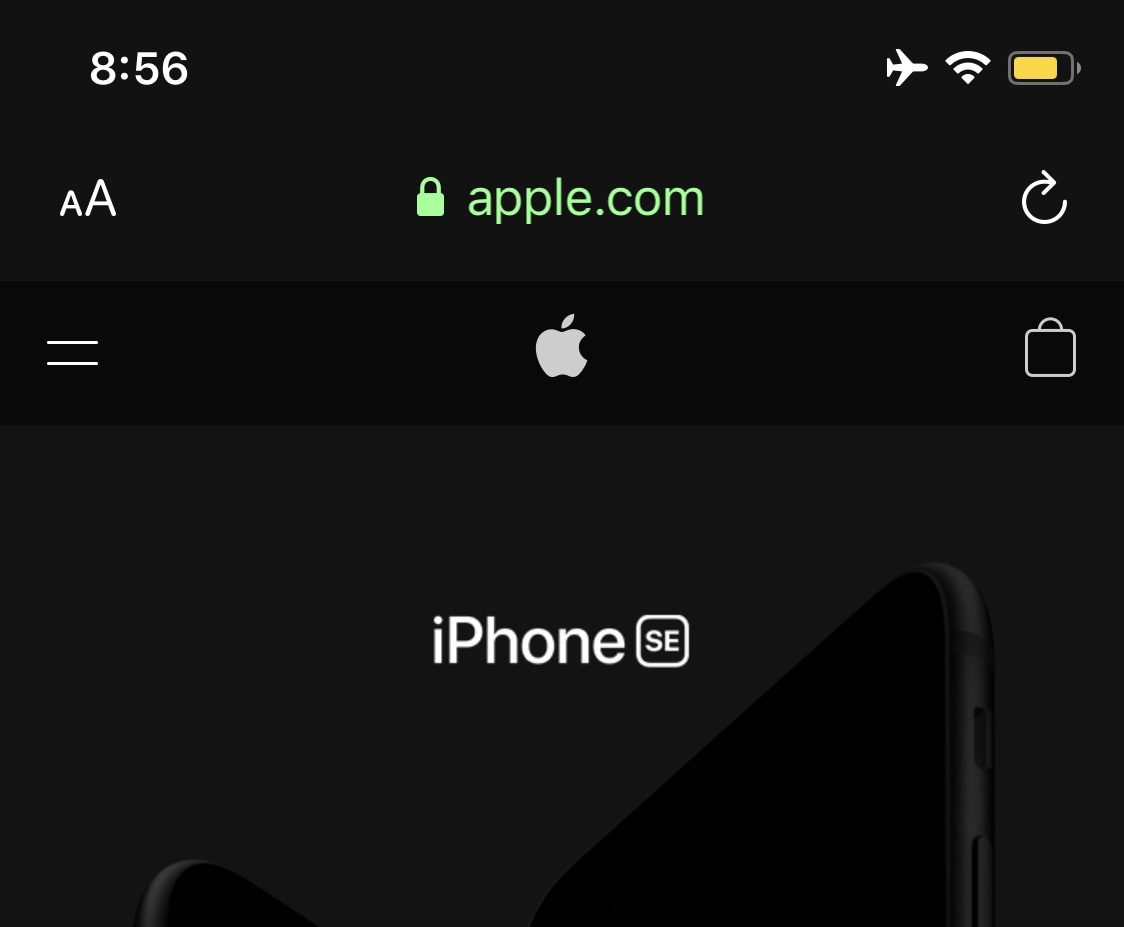 FlatURL works whether you have dark or light mode enabled, and moreover, it even plays nicely with Safari’s native Private Browsing mode. The tweak doesn’t come with any options to configure, which isn’t too surprising given the tweak’s rather narrow focus.

If you appreciate minimalism as much as I do and you like what you see, then you can download FlatURL for free from the Twickd repository via your preferred package manager. FlatURL supports jailbroken iOS 13 devices.

Do you like how Safari looks after installing FlatURL? Or do you prefer the stock aesthetic? Let us know in the comments section below.