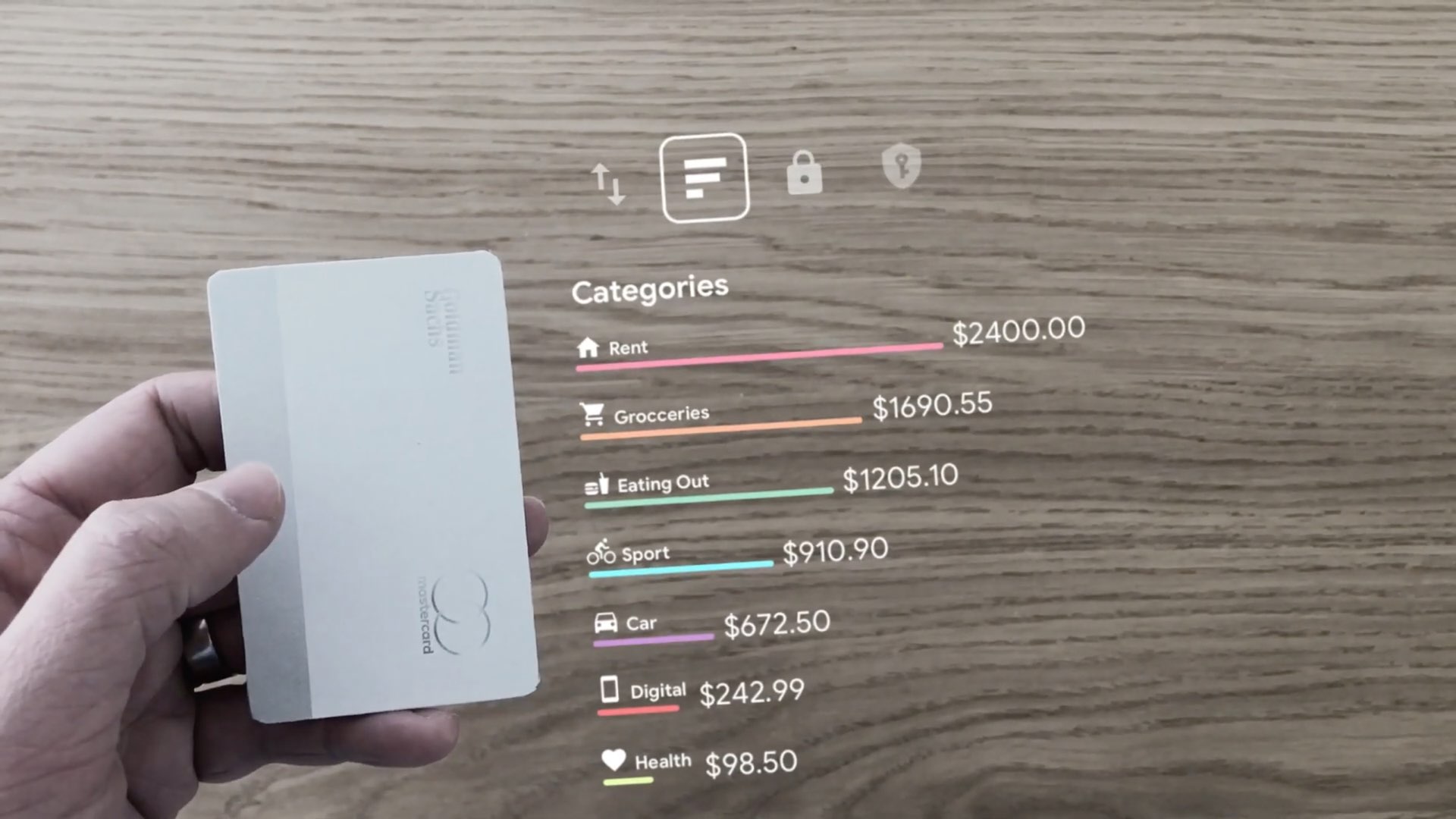 “There are plenty of demos that show some finance info on a card,” Kurbatov said. “I wanted to make it one step further and explore interactions in context,” he added.

In the video embedded further below, the user’s card balance is shown in augmented reality. Flipping the card over reveals additional financial information such as recent transactions, with the user being able to change what’s being displayed by touching the card, scroll content with their finger and even edit card information via a gesture — all in augmented reality.

Currently, users must tap their Apple Card in the Wallet app to see their balance, etc.

TUTORIAL: How to download monthly Apple Card statements as PDF

And now, watch his video embedded right ahead.

As you can see for yourself, his concept envisions showing data like recent transactions and total balance in augmented reality. It looks pretty great and I think this could be another great use case for augmented reality. Note that there’s nothing from a technical standpoint that would prevent Apple from adding augmented reality functionality to the Apple Card experience.

Key takeaways from the concept, according to its creator:

What are your thoughts on Volodymyr’s concept?