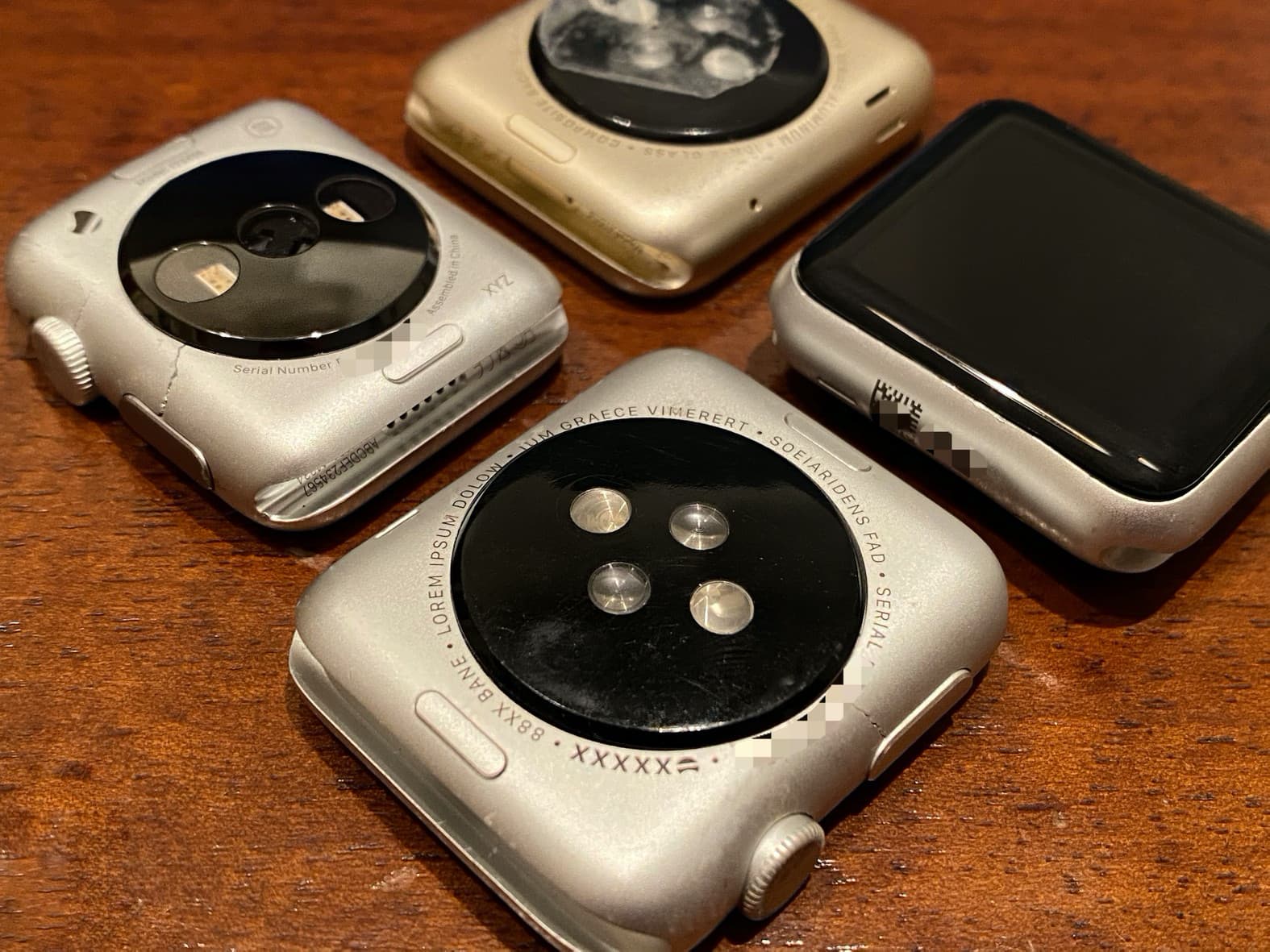 Before Apple launches a product, the company builds a variety of prototypes to work out the kinks before a consumer-ready device eventually sees the light of day. The original Apple Watch is certainly no different.

The unfortunate part is that we very rarely get to see one of those prototypes. Apple has talked about prototypes in the past, like when it detailed the research and development of the original smartwatch, but the company isn’t keen on showing off images of what a particular device looked like before it was ready to sell it. So when a collector shows off a collection of prototypes, it’s definitely fun to check it out.

Enter prototype collector Giulio Zompetti, who does indeed have a collection of original Apple Watch prototypes in his possession, as reported by Motherboard. The images of the prototypes show devices that look a lot like the Apple Watch that launched to the public in 2015, but there are some key differences. That includes the unique logo that has shown up on previous leaked prototypes, and sensor placement is different in the prototype than what was used in the final product design. 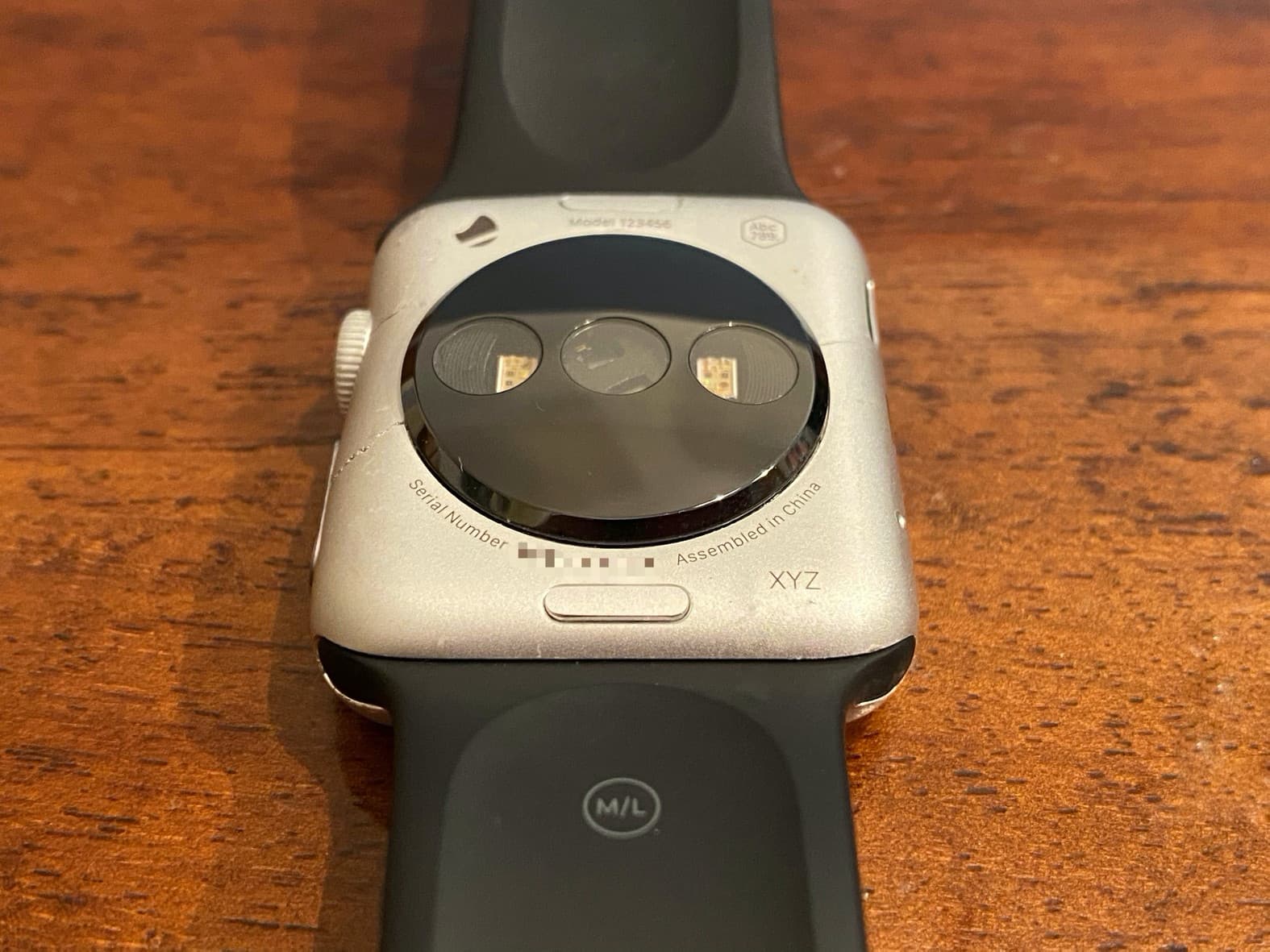 Zompetti collected the OG Apple Watch prototypes from e-waste facilities and plans to fix them and then, ultimately, sell them. The collector believes he can get thousands of dollars for the prototypes, saying that they do not have “an estimated value”. Considering how popular some auctions for aging and discontinued Apple products are, it would be interesting to hear just how much these prototypes sell for down the road.

The images are pretty awesome, and it’s fun to see how design evolves at Apple — even when it’s minor changes. You can see even more images from Motherboard‘s original report. 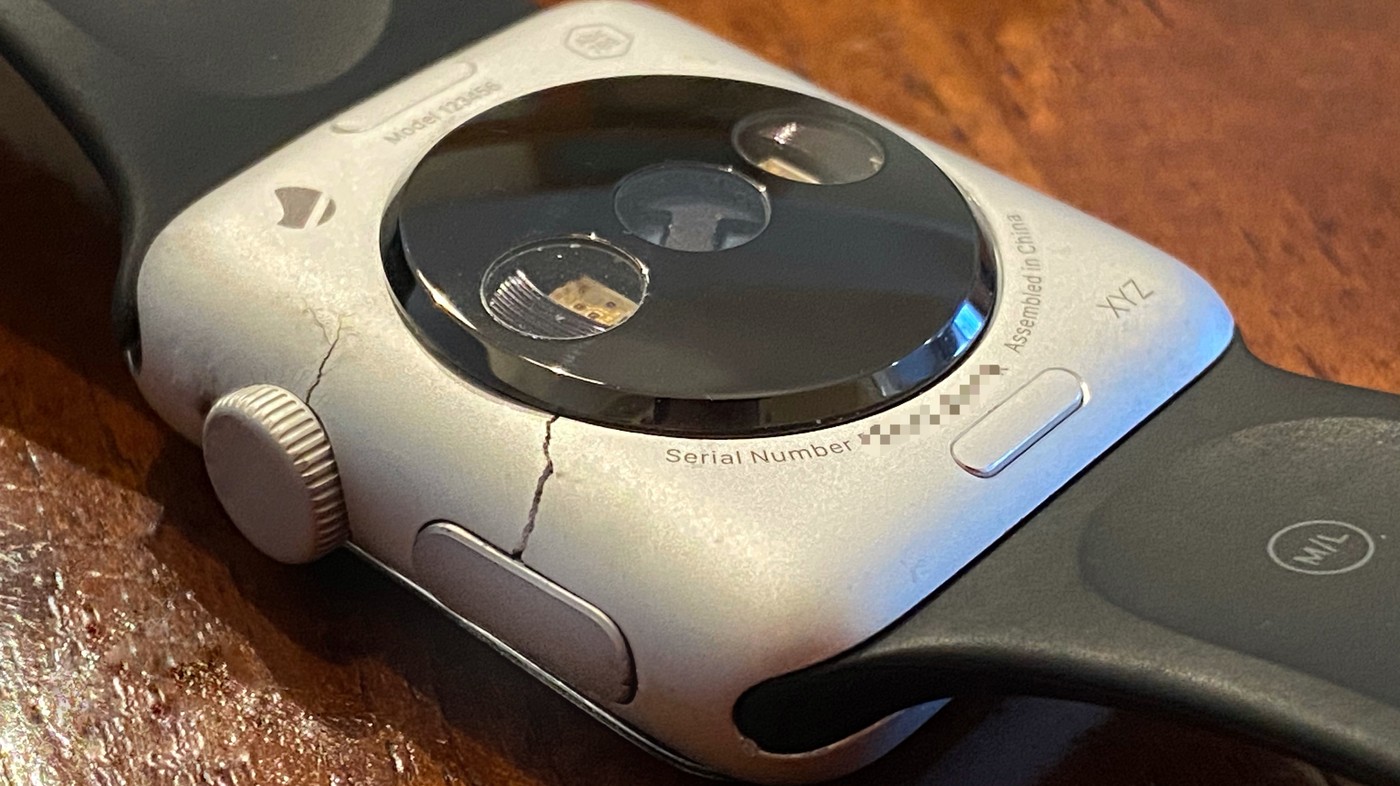 Did you own an original Apple Watch? If so, which model did you go with, how long did you use it, and did you fall in love with Apple’s smartwatch? Let us know in the comments below!