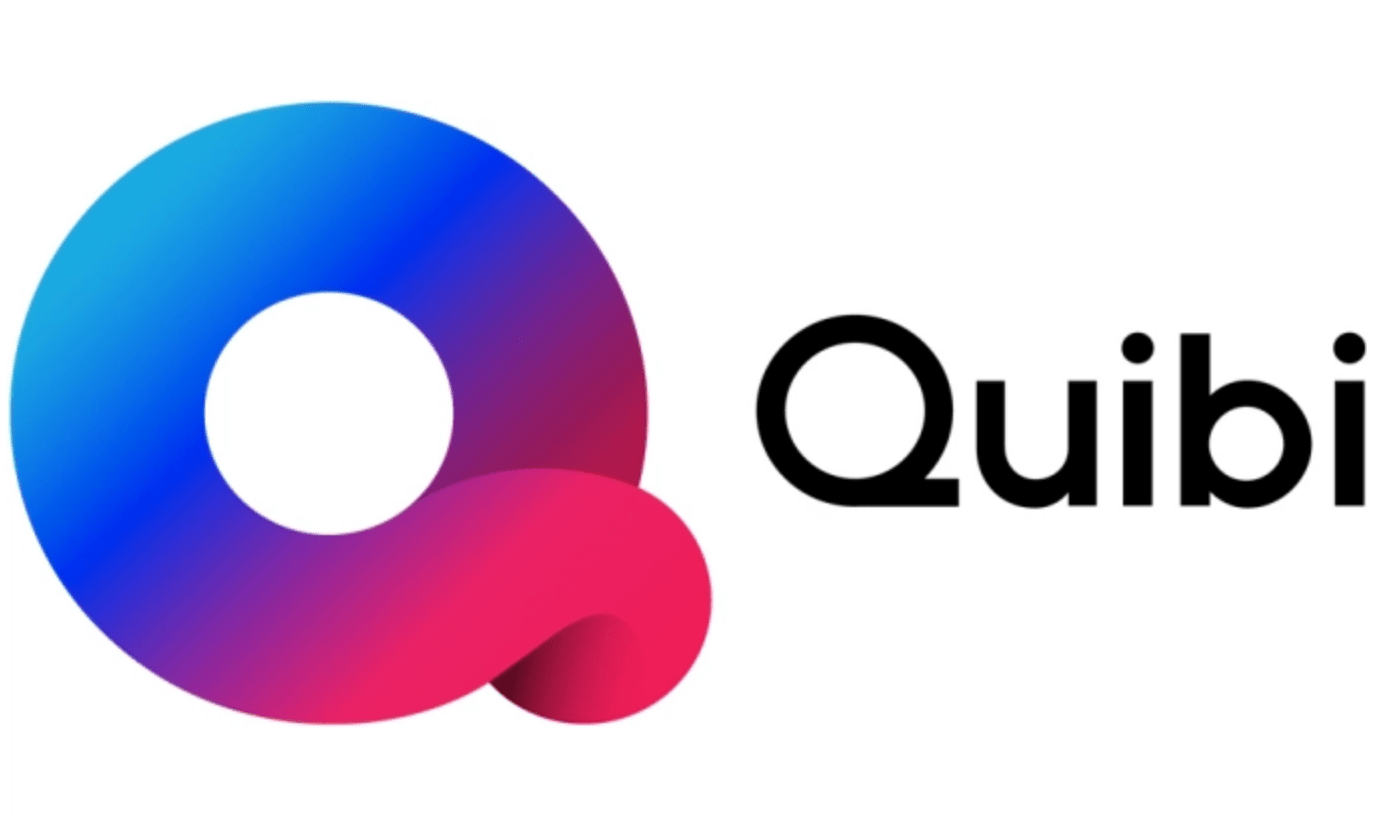 Back in January we reported that Quibi, short for “quick bites” of content, was going to launch in early April. And, indeed, the newest streaming service designed specifically for your phone is available, and initial first week numbers seem promising enough.

CEO Meg Whitman spoke with David Farber at CNBC this morning, detailing how the first week of Quibi’s life has been pretty positive, all things considered. According to the chief executive, Quibi has seen 1.7 million downloads in its first week, and says that the median age for the new streaming service is in the early 30s. That could change over time, obviously, but it looks like folks in their early 30s are tuning into Quibi right now.

Quibi is offering a 90-day free trial right out of the gate. After that trial period ends the company has two monthly subscription offerings: $4.99 per month for an ad-supported option, and $7.99 per month if you want to ditch the commercials. 1.7 million downloads in the first week is certainly impressive in its own right. Compare that to Disney+‘s 3.2 million app downloads on its first day, though, and you see just how many people could have jumped on board the Quibi train but have chosen not to just yet.

Disney+ also recently revealed that it had reached 50 million paid subscribers just five months after its launch. It will be interesting to see how Quibi stands five months from now as far as subscribers are concerned.

Now for some potentially good news: TV casting support. Quibi is designed for your smartphone, being able to watch the ten minute episodes in either portrait or landscape orientation. But lacking the ability to cast content to a TV is a missed opportunity. Whitman says that if they had “known about COVID” they probably would have worked out TV streaming support before the app launched.

But now that Quibi is out in the world and many are stuck inside, that support is in the works. Whitman says the plan was always to bring TV casting support to the app, but due to global lockdowns in place the company will be fast tracking that support moving forward.

We had always planned to be able to cast to your TV, so we’re going to see if we can accelerate that in the engineering roadmap. We’ll eventually get there, but it was never a part of the launch. If we had known about COVID, maybe it would have been.

Quibi sounds fun, especially with how many great creatives are bringing content to the service. But with 10-minute episodes –and with new episodes released every single day– it will be interesting to see if it can compete with the likes of Disney’s option, Apple TV+ (which is probably already a success, even if we don’t know any official numbers), or even the upcoming Peacock from NBCUniversal or HBO Max.

If you’ve tried out Quibi on your phone, what do you think of it so far? Will you be sticking with the monthly subscription after your free trial ends? Let us know in the comments below.