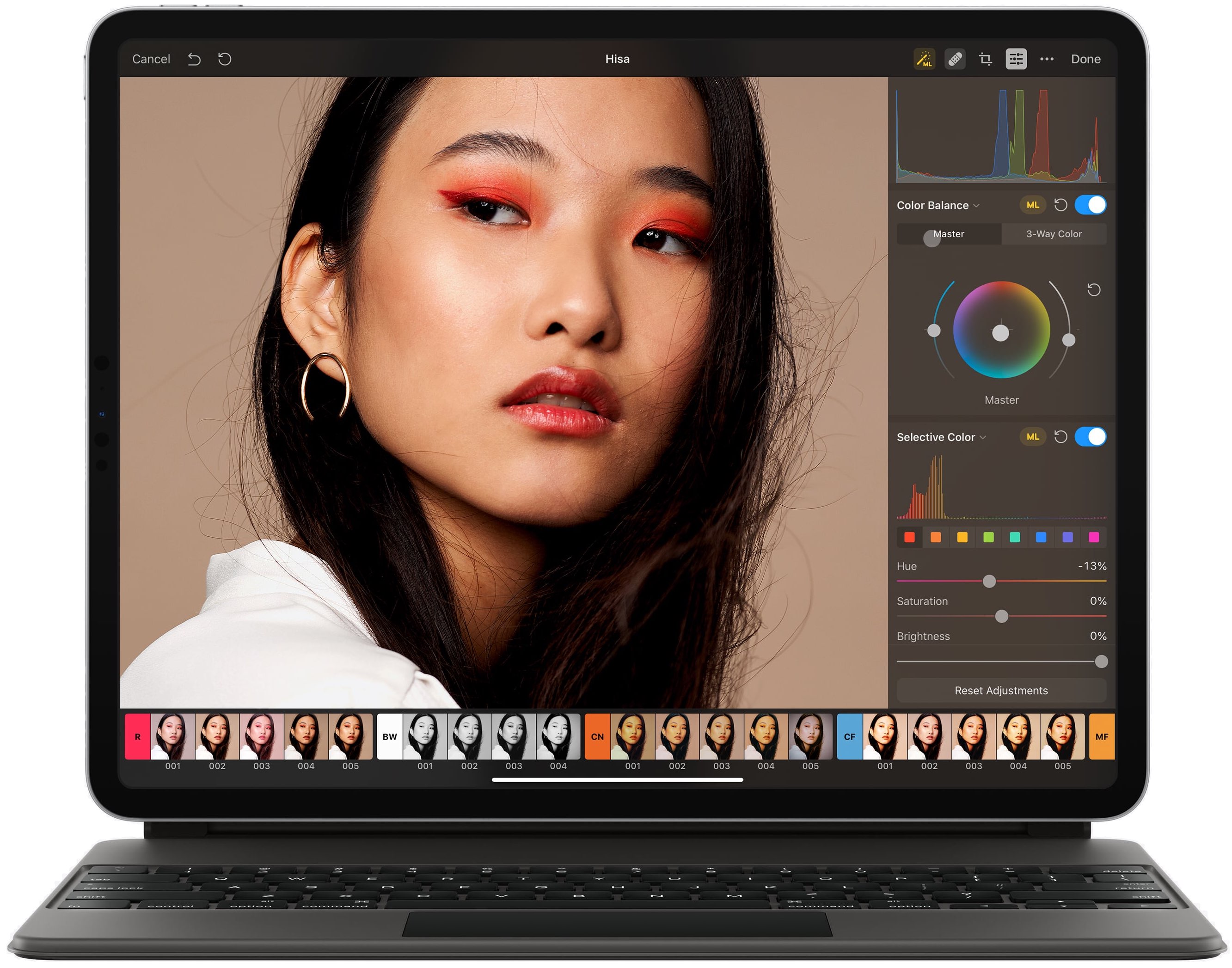 Pixelmator Photo, a powerful iPad image editor from the Pixelmator team, was updated this morning on App Store with some new features, including support for editing with your Magic Keyboard, trackpad and mouse (iPadOS 13.4+ required), Split View multitasking and more.

The new ML Match Colors feature uses a machine learning algorithm that the team says was trained on “millions of pro photos” to deliver some pretty remarkable results. What it does is automatically adjust the colors of pasted objects to make them blend in better with their new surroundings. To get started with it, choose Paste and ML Match Colors from the Edit menu. 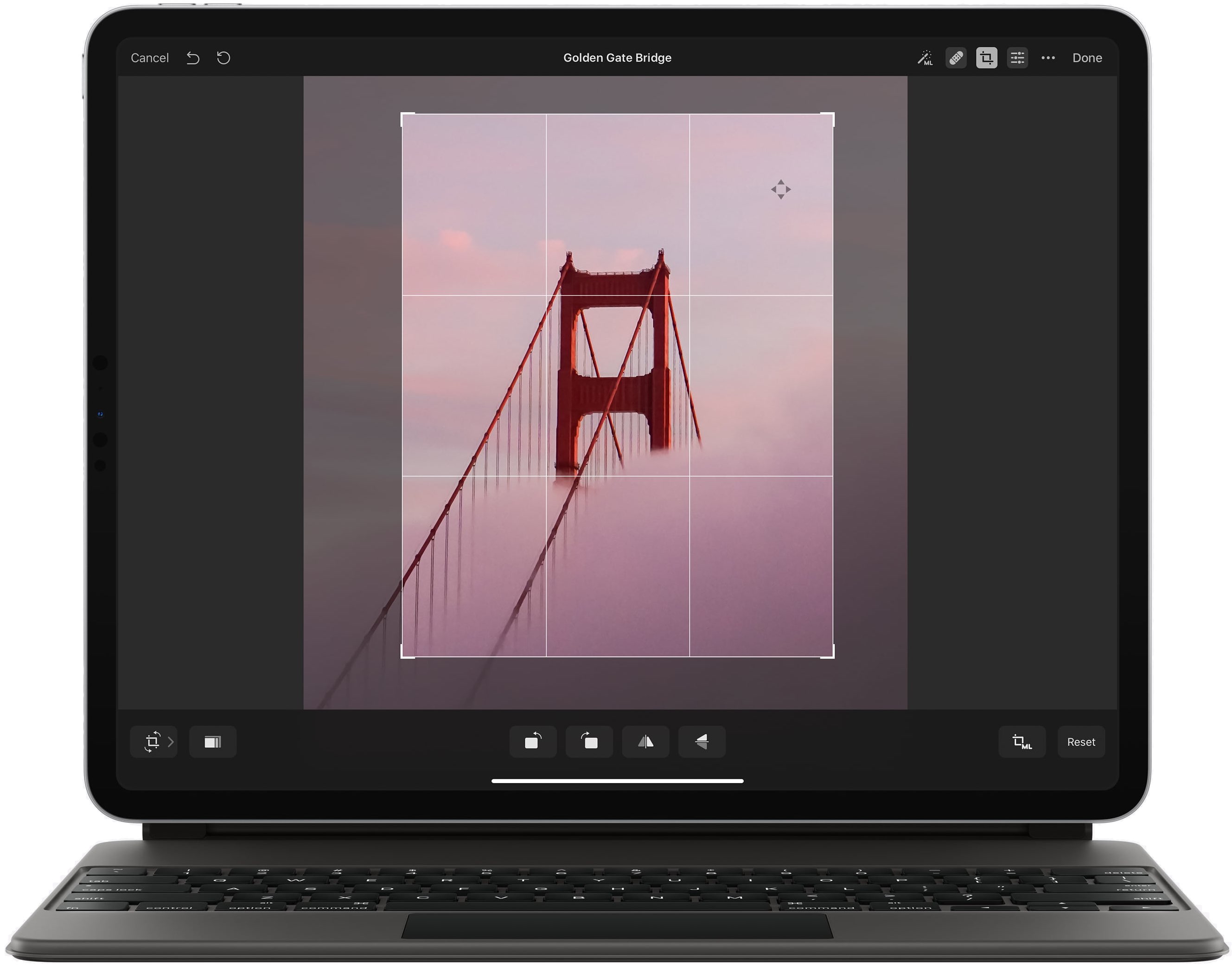 The full list of changes in Pixelmator Photo 1.2 is included ahead.

Here’s everything new, fixed and improved in Pixelmator Photo 1.2 for iPad

In my personal experience, Pixelmator Photo is one of the best image managers and editors on iOS. The iPad-only app features a powerful set of features, a smooth hardware-accelerated engine that takes advantage of machine learning, a bunch of fun filters and presets and other perks.

Pixelmator Photo is a $5 download from the App Store.