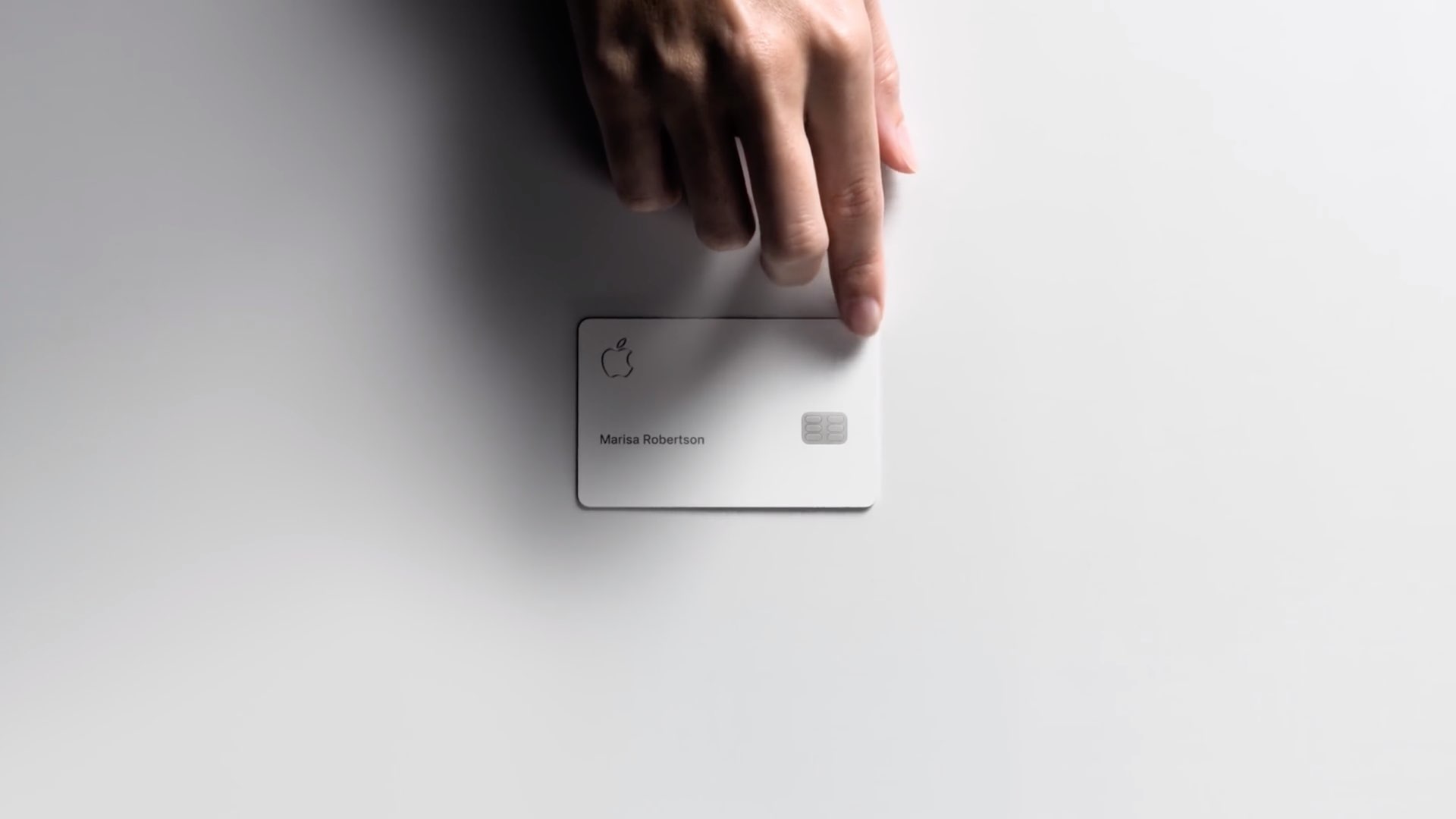 Hot on the heels of Apple releasing iOS 13.4 to the public, Apple has also updated the privacy policy for its first credit card, the Apple Card.

TechCrunch has the details today following the update. According to Apple, the changes are in light of the company wanting to share more anonymized data with Goldman Sachs, the bank Apple partnered with to launch the Apple Card in 2019. Sharing more data in this way will ultimately lead to more data for the banking partner, which will improve how credit is approved for customer down the road.

There will be an opt-out option for new customers. The data that is collected is aggregated and anonymized, so any personal data for the Apple Card owner should not be discoverable or identifiable. Even by Apple or Goldman Sachs.

Here are the major bullet points:

That last bullet point is a big change, too. There won’t be a lot of ambiguity any longer when it comes to these transaction identifiers, and that includes for Apple Services as well.

These changes will roll out over time, and the transaction data will appear at some point in the near future.