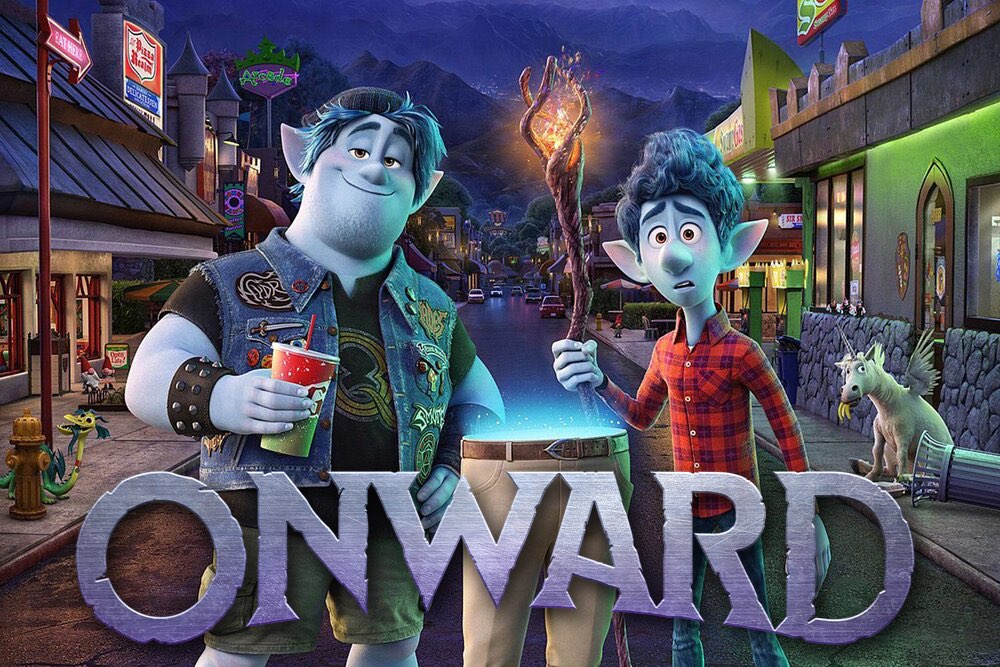 In response to the ongoing COVID-19 outbreak and coronavirus pandemic, major entertainment companies such as Disney, NBCUniversal and WarnerBros are breaking their traditional theatrical window as Hollywood starts to grapple with cratered box office ticket sales due to the current public health crisis that has prompted audiences to avoid crowded venues.

Disney said it was shortening its home premiere window, making the upcoming “Frozen 2” available on its Disney+ streaming service three months early. According to Variety, Pixar’s “Onward” will be available to buy digitally and on Movies Anywhere for $20 beginning today, March 20, 5pm PT, ahead of its scheduled Disney+ launch in the US on April 3.

A week ago, Disney’s “Star Wars: The Rise of Skywalker” debuted a few days early on digital platforms, while “Frozen 2” launched three months in advance of its planned Disney+ arrival.

Monday, NBCUniversal said DreamWorks Animation’s upcoming family movie “Trolls World Tour”, along with a few other current titles from the Universal Pictures stable, will be made available on digital platforms at the same time they hit theaters.

“Trolls World Tour” is now set to open in theaters and hit digital platforms on April 10.

NBCUniversal CEO Jeff Shell has confirmed these and other flicks — including Universal’s “The Hunt” and “The Invisible Man”, as well as Focus Features’ “Emma” — will be made available on iTunes and other digital platforms for a 48-hour rental period at $20 in the US.

Warner Bros’ “Birds of Prey” will hit content platforms as a digital download on March 24, becoming available to rent digitally sometime in April, much earlier than originally expected.

Obviously, decisions regarding other movies are currently being made on a per-title basis.

Nonetheless, it’s a great surprise seeing Hollywood breaking its traditional theatrical window. As others pointed out, customers and cord-cutters have been asking for the removal of these stupid rules for years, but it took a public health crisis to prompt Hollywood to listen up.

With cinemas entirely closed in at least 32 international markets (partially closed in another 15 territories), and US cinemas going dark this week, maybe this is a much-needed wake-up call that the entire industry needed in order to start listening to what its audiences really want.

Woohoo! Birds of Prey will in fact be available for digital rental on March 24! Thanks to all the fans and supporters out there. I’m just happy people will be able to enjoy new and fun movies right now.

Eagle-eyed readers could point out that Apple’s late co-founder Steve Jobs had the idea of early iTunes movie rentals at least a decade ago and they’d be right. Specifically, he predicted early digital rental for new movies at the D8 conference, telling moderators Walt Mossberg and Kara Swisher, “I even think that there’s going to be a way to watch a first-run movie at home before it comes out on DVD if you’re willing to spend a bunch of money.”

#PixarOnward is coming to the US tonight on digital download and will be streaming on #DisneyPlus on April 3rd. pic.twitter.com/4j9xI6JZPZ

Hollywood has now begun experimenting with early movie rentals, but screening a movie in your living room that’s still in theaters obviously comes at a price. But hey, it’s still cheaper than going to the cinema and paying for that ticket, overpriced popcorn and drink.