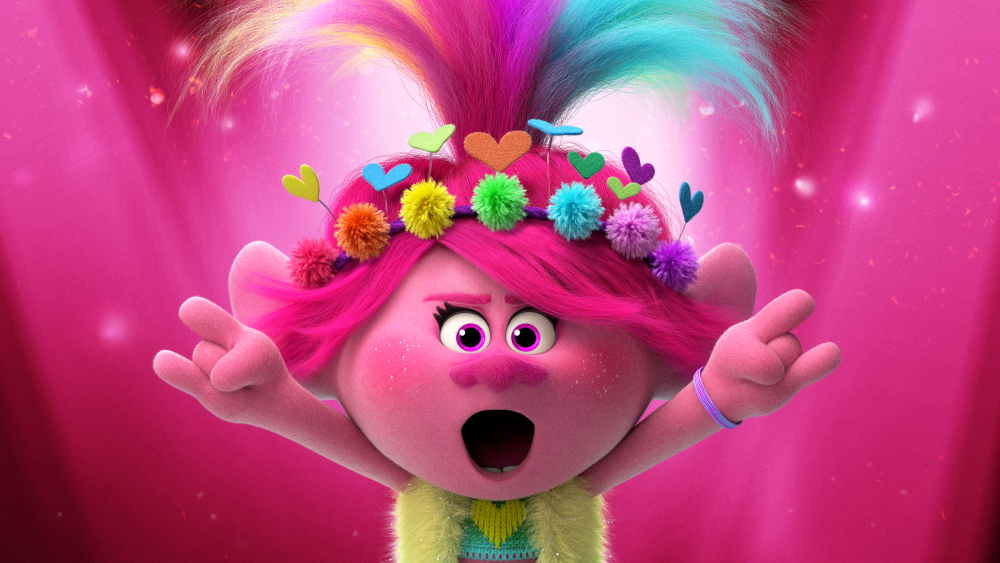 Another day, another major shift in normalcy due to the ongoing global coronavirus pandemic. This time it’s Universal making a major change.

Variety has the report today, detailing how Universal has decided that, due to the ongoing pandemic, it will rework its typical theatrical run for major releases and let customers rent them at home while they are still in theaters. This gives customers the option to go out to a theater if they want — if the theater(s) are still open in their area — or stay home and watch the film from there without having to go out. It’s the right move, especially in light of many major theater chains either slimming back on available seats in their auditoriums, or shutting down completely for now.

This starts as early as Friday, March 20. On that date, Universal is going to let you rent films like The Invisible Man, Emma, and The Hunt from services like iTunes, VUDU, and others. The price will be set at $19.99 and you’ll have 48 hours to watch the film. The big news here is that Universal is extending that change of procedure to the upcoming family film Trolls World Tour, which is set to launch in theaters in early April. That will be available to rent from home beginning Friday, April 10.

The films will be available for a 48-hour rental period at a suggested retail price of $19.99 in the U.S. and for roughly the same price in international markets. The announcement is a blow to movie theaters, which have long resisted any attempts to shorten the amount of time that movies are available exclusively on the big screen.

The shift is due entirely to the coronavirus pandemic, and probably doesn’t mean a permanent change to how Universal handles day-and-date releases for its major films into theaters. Meaning, this probably won’t see the major production studios abandoning movie theaters permanently. But, for now, it’s absolutely the right move.

Universal Pictures has a broad and diverse range of movies with 2020 being no exception. Rather than delaying these films or releasing them into a challenged distribution landscape, we wanted to provide an option for people to view these titles in the home that is both accessible and affordable. We hope and believe that people will still go to the movies in theaters where available, but we understand that for people in different areas of the world that is increasingly becoming less possible.

It is indeed a major shift, but, it makes sense. There have been a lot of delays for major Hollywood releases, including Disney’s Mulan, the upcoming The Quiet Place Part II, and Universal delaying F9 — the latest film in the Fast & Furious franchise — for a whole year. This move, to release films for home rental, is a solid step in the right direction considering everything that’s going on.

Apple has been feeling the same pressure, of course. We recently reported that the company, along with production studios, has shut down all production of active series for Apple TV+, including the upcoming second seasons of The Morning Show, See, For All Mankind, and every other property currently in production.