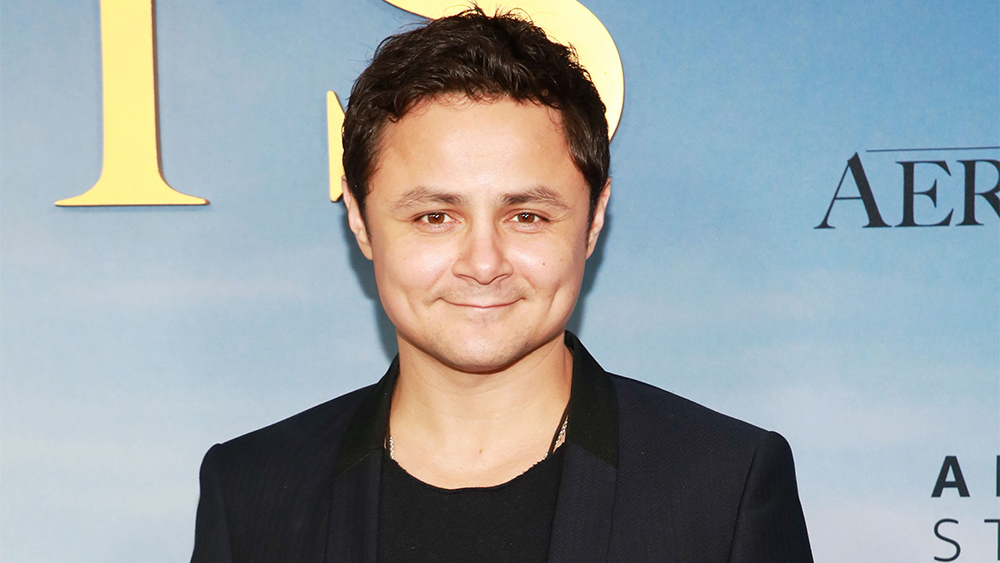 Way back in September of last year we heard the first details of a new series called Mr. Corman coming to Apple TV+, and now we have yet another cast addition.

Last year, the news described Mr. Corman as a drama series that follows the life of a teacher named Josh Corman living in Los Angeles, California, as they tackle adulthood. The series is set to star Joseph Gordon-Levitt (Third Rock From the Sun, 500 Days of Summer), who will also be writing the series and serving as an executive producer on the project as well through his HitRECord production company.

That’s what we knew about the series when it was first revealed, with only Gordon-Levitt attached to the project at the time. Now, according to Variety, we know that Arturo Castro has joined the cast. Castro will be playing a character named Victor, who is Corman’s friend and roommate. Castro was last seen in the comedy series Broad City at Comedy Central. Most recently, though, he wrote, starred in, and served as an executive producer on the comedy series Alternatino. He also spent some time on the series Narcos for Netflix.

A24, the production company that Apple teamed up with to help bring original content to Apple TV+, will be producing the upcoming series.

Considering we’re just hearing about one new cast addition to the series, it feels like Mr. Corman is still a ways off. This report doesn’t tell us anything about when it will debut on Apple’s video streaming service, unfortunately. It sounds like an interesting idea, though, and with Gordon-Levitt and Castro on board, it’s got a solid cast to build on.

What about you? Is this series on your radar at all?