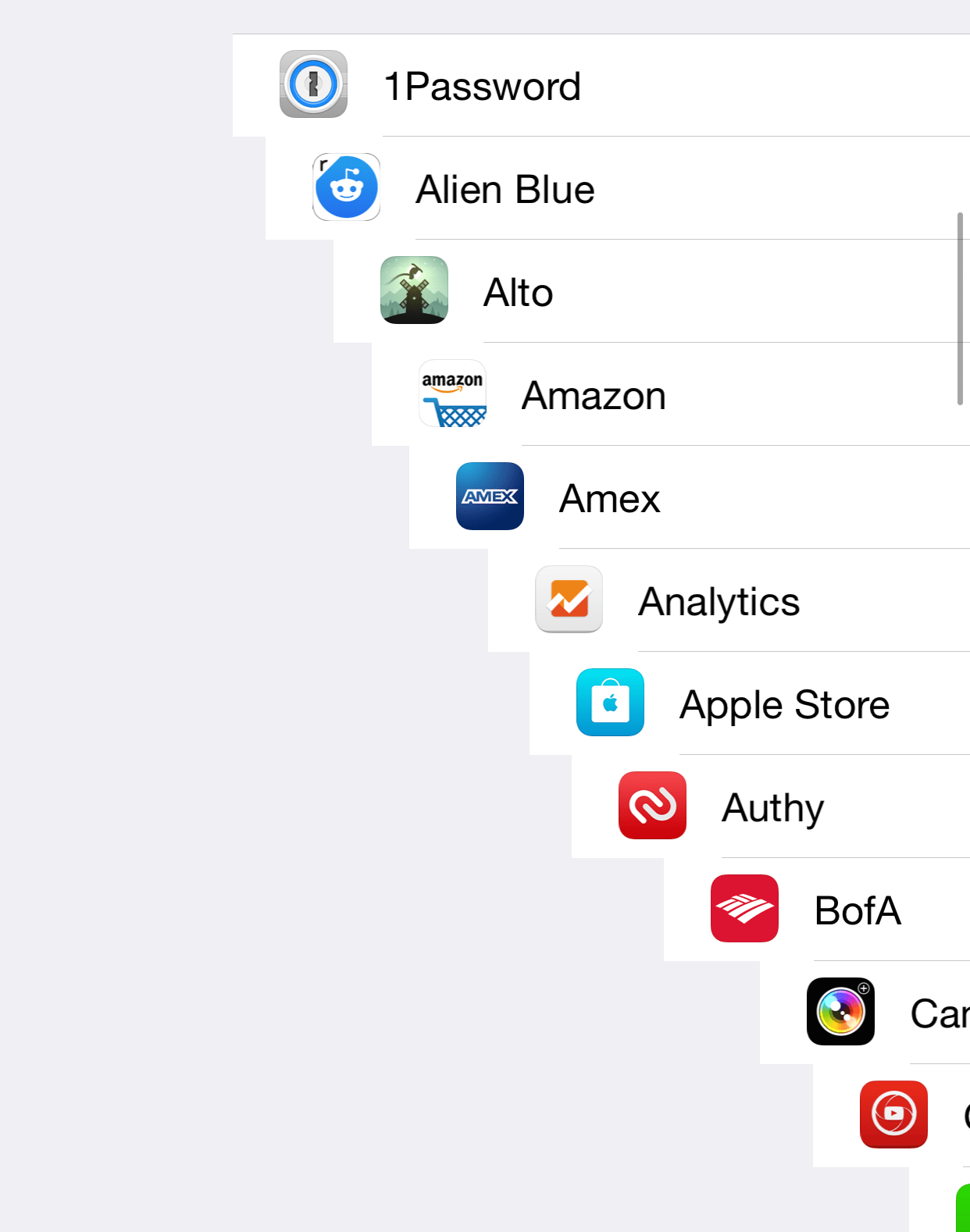 Messing around with your iPhone or iPad’s standard animations is sometimes one of the most exhilarating ways to get the most out of a jailbroken handset. But what jailbreak tweaks should you use to do just that?

A good question, and perhaps a newly released and free jailbreak tweak called Cask 2 by iOS developer Ryan Nair should be somewhere near the top of that list.

Just as the name suggests, Cask 2 is the second iteration of an older jailbreak tweak; the original Cask was released by Ryan Petrich in 2015, but recent updates to iOS have since necessitated an update for the tweak, and Nair’s Cask 2 is heavily inspired by the original by behave nearly the same way on iOS 13.

Just like the original, Cask 2 brings slick new animations to table views in iOS, with the Settings app being a prime example. As you scroll up or down, you’ll witness fun and quirky animations, much like the one depicted in the animated GIF below:

As you might come to expect, Cask 2 is fully-customizable, and you’ll find a dedicated preference pane in the Settings app after installation where you can tinker with other animation styles and more:

Here’s a quick demonstration view sharing just a little bit more about the original Cask, which is still relevant given Cask 2’s roots:

If you’re interested in trying Cask 2, then you can download it for free from the Packix repository via your preferred package manager. The tweak supports jailbroken iOS 13 devices and is open source on Ryan Nair’s GitHub repository for those interested in learning more about how it works.

Will you be trying Cask 2? Share why or why not in the comments section below.