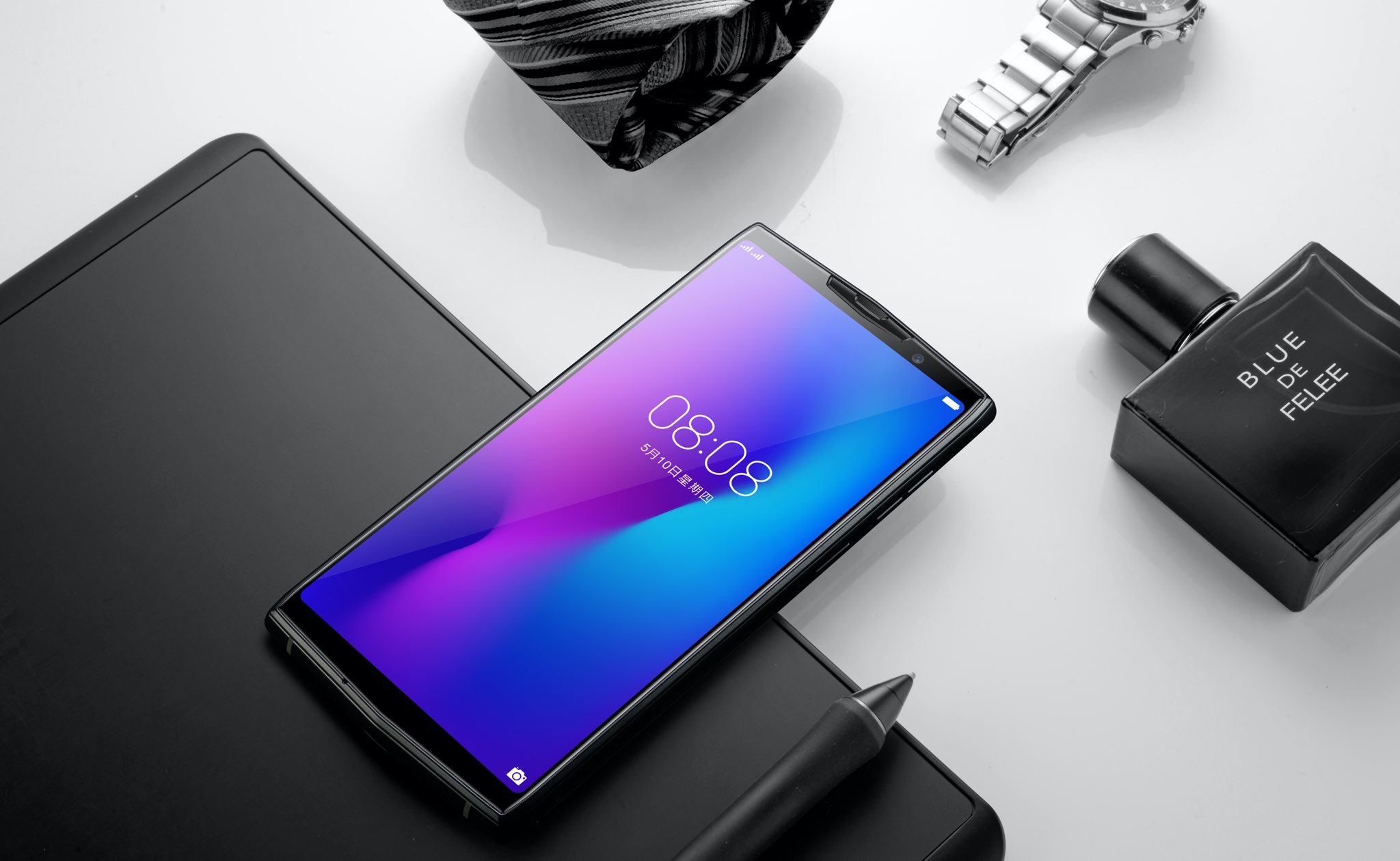 We normally limit our news coverage of Apple’s rivals to powerful companies such as Google, Samsung and Huawei, but the latest smartphone in the Doogee range beats many major brands out there in one important metric  — battery life — thanks to its huge 10,000 mAh cell.

The Doogee N100, as they’re calling it, provides up to 100 hours of talk time and a ridiculous 350-hour standby. Thanks to the USB Power Delivery protocol, the battery can be fully charged via a USB-C charger in just three and a half hours. By comparison, Apple’s flagship iPhone 11 Pro Max model features a 3969 mAh battery. However, Apple two years ago changed how it reports battery specs so it no longer provides talk time and standby numbers.

Despite the massive battery, the N100 is just 8 millimeters thin.

The funny thing is, this isn’t even their phone with the most capacious battery because the company also sells the BL12000 phone which includes an even bigger battery at a whopping 12,000 mAh capacity. But I digress. The N100 supports reverse charging which allows the user to top up any device off of the phone’s internal battery. On top of that, fast ten-watt wireless charging is support via a Qi-compliant charger.

TUTORIAL: What you need to fast-charge your iPhone

The devices comes with Android 9.0 Pie pre-installed. Hardware-wise, it features MediaTek’s 8-core Helio P23 processor with four gigabytes of LPDDR4X RAM, 64GB expandable memory, a luxury leather style back design — all that for an affordable price of just $140/£160 a pop.

The rest of the spec sheet is equally impressive, at least on paper. 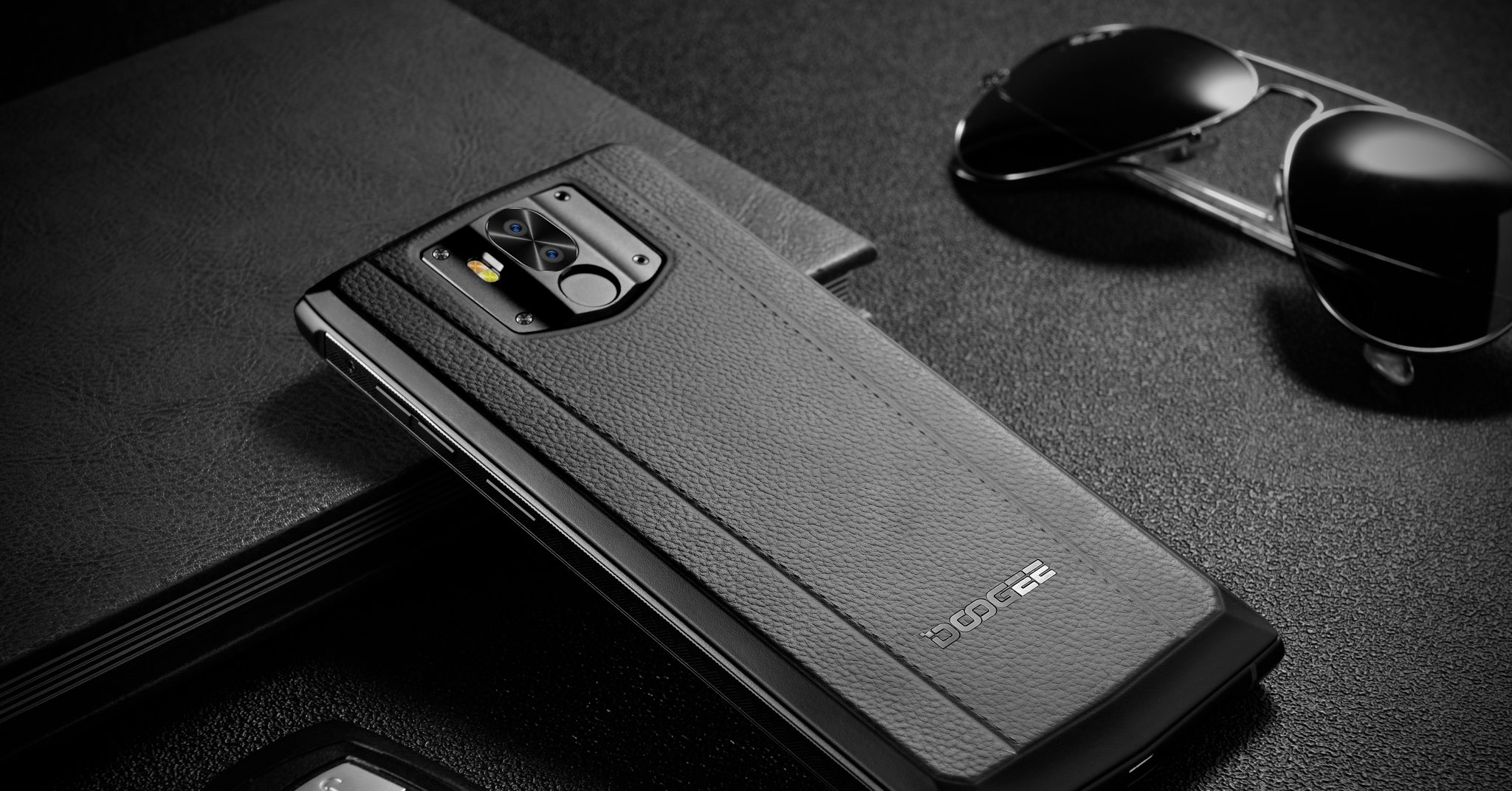 The rear camera offers the 6P and F2.0 aperture combination, taking advantage of the same lenses as featured on the Huawei P8 and Honor 7 (the F2.0 aperture helps to capture high quality photos in low-light conditions). The six-inch Full HD+ display uses an LCD panel with a resolution of 1080 x 2160 and supports IPS technology for wide viewing angles. Biometrics are supported via both facial recognition and fingerprint scanning.

To learn more about the Doggee N100, visit the official website.