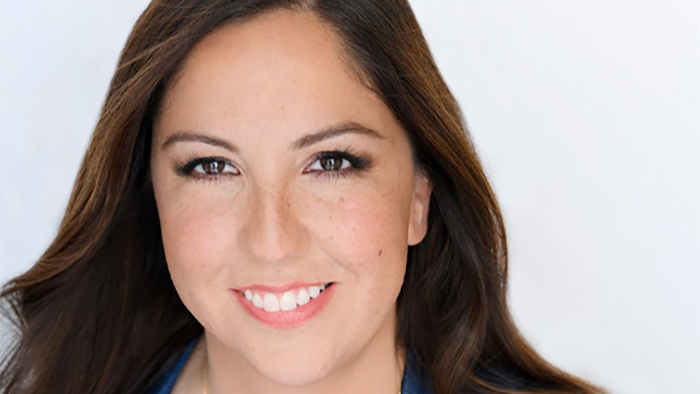 When it comes to most news regarding Apple’s efforts in the “streaming wars”, it’s all about new faces signing deals with the company. But not today.

Major players like Richard Piepler, the former CEO of HBO, officially signed a five-year deal with Apple TV+ earlier this year, for example. But today’s news from Variety is the opposite. Michelle Mendelovitz, a creative executive at Apple, has left the company to join the ranks of 20th Century Fox Television as a senior vice president of drama development.

Michelle’s the rare executive whose experience spans network, studio and streamer, and she comes with an expertise and deep relationships in the community which will help us as we set out to supply distinctive dramas to all platforms,” said 20th Century Fox Television President of Creative Affairs Carolyn Cassidy in a statement. “She also has a really interesting story personally which informs her creative taste. She has lived both inside and outside the US and talks about how as the daughter of immigrants she wants to bridge cultures and bring fresh voices to television. That is literally one of the guiding principles of 20th and was music to our ears.

Mendelovitz will be officially part of 20th Century Fox Television starting Monday, March 16. She will be taking up the role previously filled by Chloe Dan who left the company in June of last year. Mendelovitz will be reporting to Jennifer Gwartz, the Executive Vice President of Development, Comedy, and Drama.

While at Apple, Mendelovitz was the creative executive developing scripted and documentary series for Apple TV+. She started that role in 2018. In the short time she was at Apple she oversaw series like For All Mankind, Defending Jacob, Severance, Servant, Visible: Out on Television, and Invasion.

Before her time at Apple, Mendelovitz worked at Sony and oversaw titled like Bloodline, The Good Doctor, One Day at a Time, Good Girls Revolt, and others.

Here’s a statement from Mendelovitz on the move:

20th is a studio synonymous with high quality series created by some of the most dynamic talent in the business,” said Mendelovitz. “I couldn’t be more thrilled to join Carolyn and Jen in their focus to nurture and support creative ideas, push boundaries and empower writers to do their best work.

This shift in executives probably won’t derail Apple TV+ by any means, but it’s certainly a noteworthy loss for Apple as it continues to develop original content for its streaming platform. It’s definitely a big gain for 20th Century Fox Television.