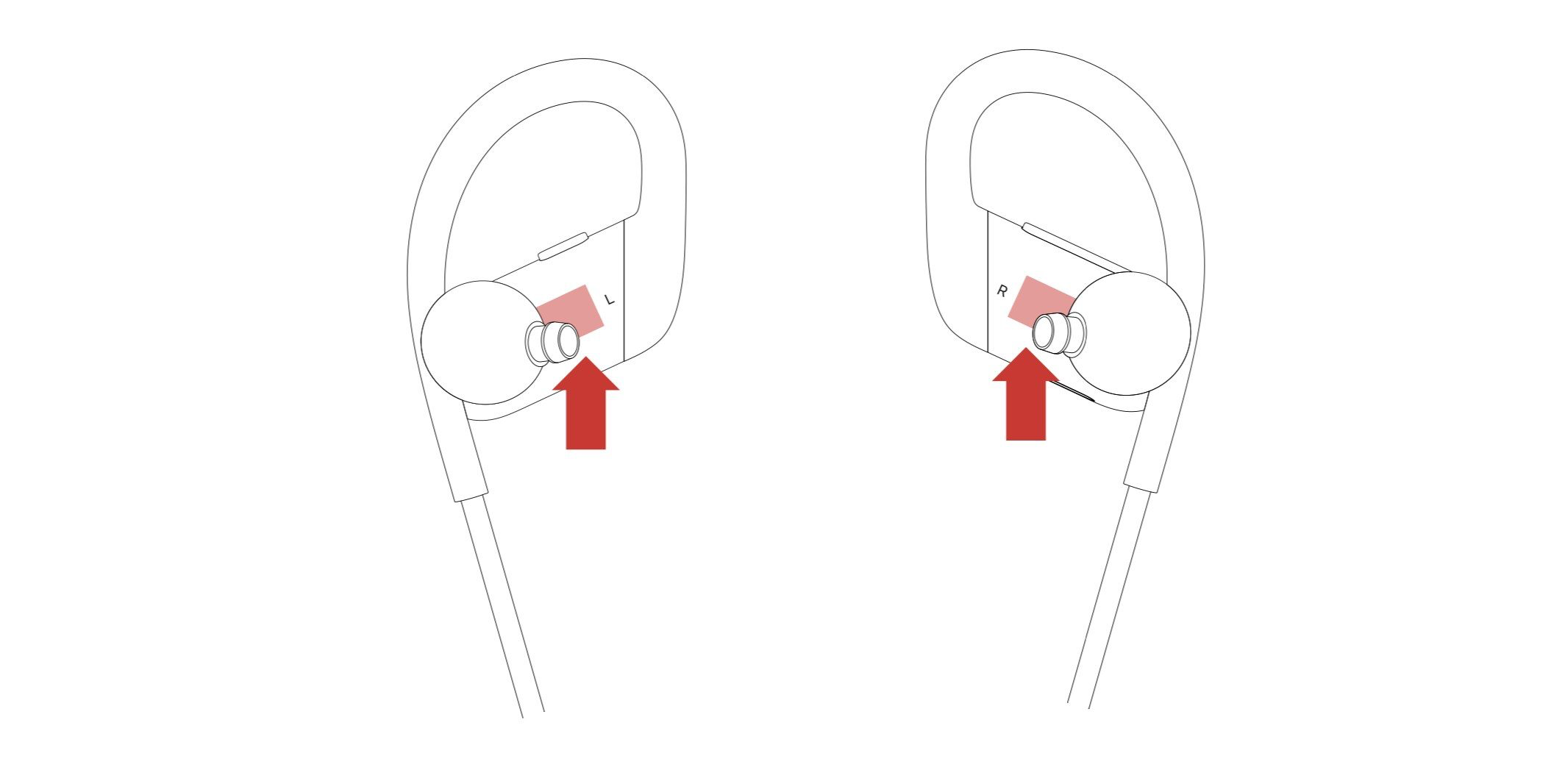 The first sign of a new pair of wireless Powerbeats-branded earphones surfaced in December of last year. And now the headphones may have received FCC approval.

It has been rumored for a couple of months now that Apple is planning to launch a new pair of wireless headphones under the Powerbeats branding in the near future. Those headphones are expected to be called “Powerbeats4”. It still remains unknown when Apple might launch the new accessory, but we may be getting very close.

As reported today by 9to5Mac, the Federal Communications Commission has given its approval of a new pair of wireless headphones to Apple. Of course, as is par for the course, details are light. However, the filing does include an image of the new, unannounced headphones, showing off a design that’s very similar to previous Powerbeats headphones.

The key difference here, and what we saw hinted at in late January, is a change to the design. Instead of having the cable which connects the two wireless earphones together (the Powerbeats aren’t truly wireless, like the AirPods or Powerbeats Pro) attach to the body of the earphones, it will apparently attach to the ear hook instead.

It’s an interesting design choice. One might assume it could be uncomfortable to wear and adjust with a design like that, but apparently the folks at Apple don’t see it that way.

With the FCC approval now in the books, it’s likely the Powerbeats4 will be announced soon. Will you be a future owner of the new wireless headphones?