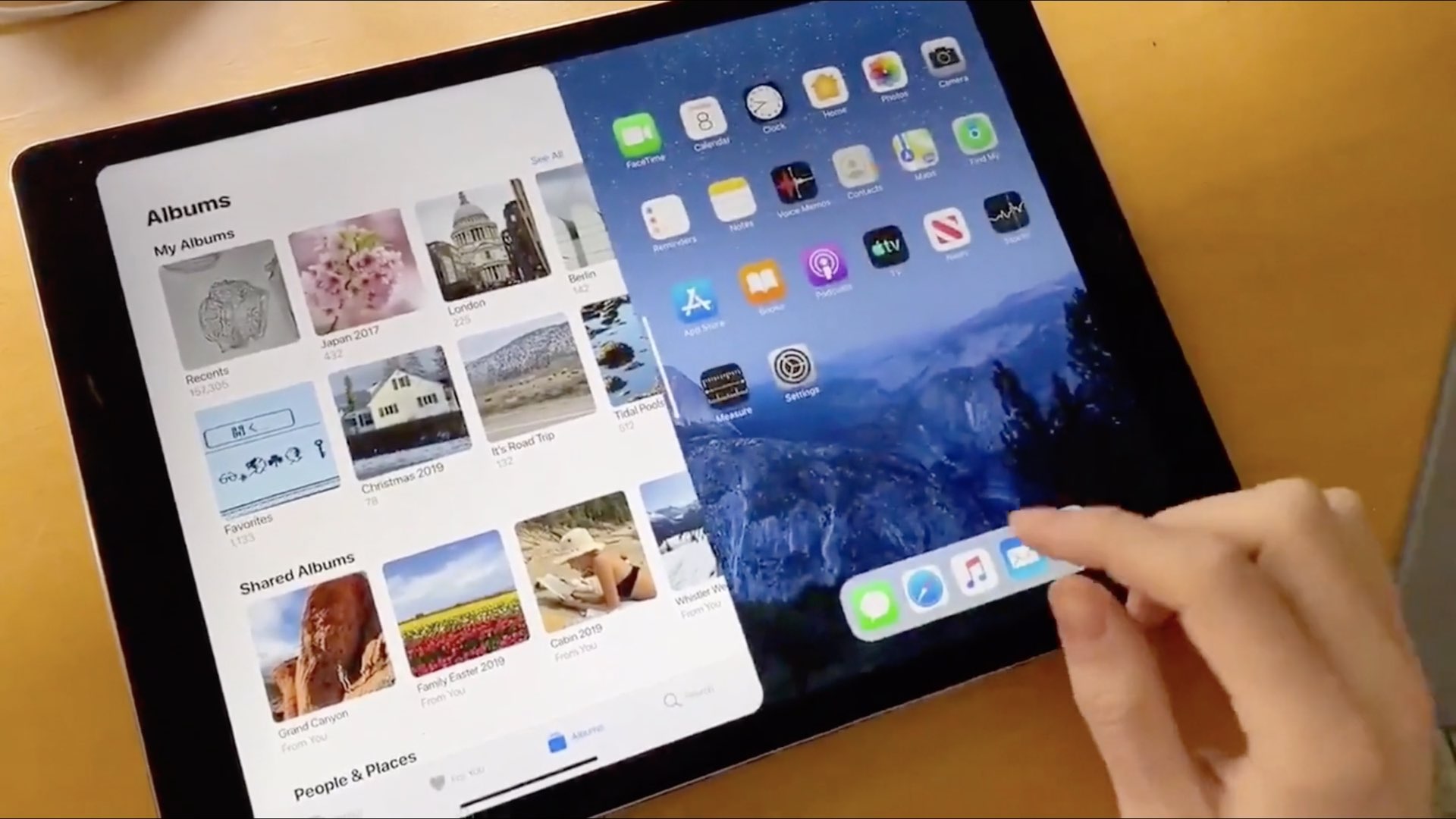 We’ve been hearing some complaints lately about multitasking on iPad which, for all its advantages and advancements, hasn’t really reached a point where average users could figure out that stuff on their own to multitask like pros. Honestly, it’s a convoluted mess. Such harsh criticism is grounded in facts, and that’s precisely why this deceptively simple iPad multitasking concept has been making rounds in the past couple of days.

What you’re seeing below is an awesome and very doable design concept for how Apple could make iPad multitasking less cumbersome that it is today. It was shared yesterday on Twitter by design student Tommy Walton. However, as of this morning both the tweet along with Walton’s entire Twitter account for that matter appear to have been deleted, and we’re not really sure why.

Be that as it may, the video is also available on Vimeo.

Walton’s work isn’t the definitive solution to the current state of iPad multitasking — far from it — but it’s way, way better than what we currently have because it’s consistent. You launch an app in Split View by tapping it, just like you would launch an app from the Home screen. Similarly, closing an app in side-by-side mode is done the same way you close an app in Slide Over or single-screen mode, by swiping up from the bottom.

For completeness’s sake, John Gruber has singled out a few problems with this concept:

Today, iPadOS uses a swipe from the left side of the screen as a shortcut for ‘go back’. In Walton’s concept, this would be a way to resize a full-screen app to take up the right side of the display. And how would this work with multitasking with other apps — i.e. how do you get a split-screen ‘space’ into the multi spaces view, and how do you get the Dock to appear? There’s a lot more to think through here…

And also, how do you get swiping from the right side of the screen in Split View mode not clashing with the same gesture used to swoosh in a Slide Over multitasking overlay?

Should Apple steal this multitasking concept outright, do you think? And how would you boost the iPad’s multitasking game if given a chance?

Let us know what you think by sharing your observations in the comments down below!