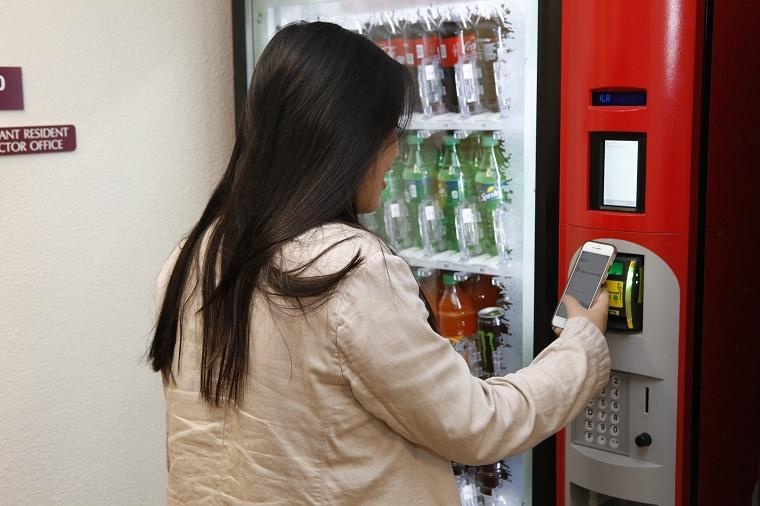 Back in June of 2018, Apple confirmed that the Wallet app could be used to store student IDs, making contactless student IDs a reality for iPhone and Apple Watch owners.

The rollout of that particular feature actually started pretty quickly, with the first trio of universities (Duke, Oklahoma, and Alabama) launching support in October of the same year. Things slowed down a bit after that, but in August of last year Apple announced a huge boost to student support, with over 100,000 students gaining access to the feature.

At the time, universities like Clemson, Georgetown, San Francisco, South Dakota State, and others all confirmed support for contactless student IDs.

Santa Clara University says that it hopes to have the majority of its 5,500 undergraduate students utilizing the new feature by the end of the academic year.

It makes grabbing my papers from the printer or picking a snack up from The Cellar on my way to lab that much faster and more manageable when I’m running late. I’m really glad we finally got this,” said SCU student Nick Potter.

With the contactless student ID, students will be ale to access buildings, purchase meals, check out books from the school library, attend sport events, and more.

This is a great feature for students, especially for those who might not want to bring their physical student ID with them everywhere. If you’re in university, does your school support contactless student IDs?