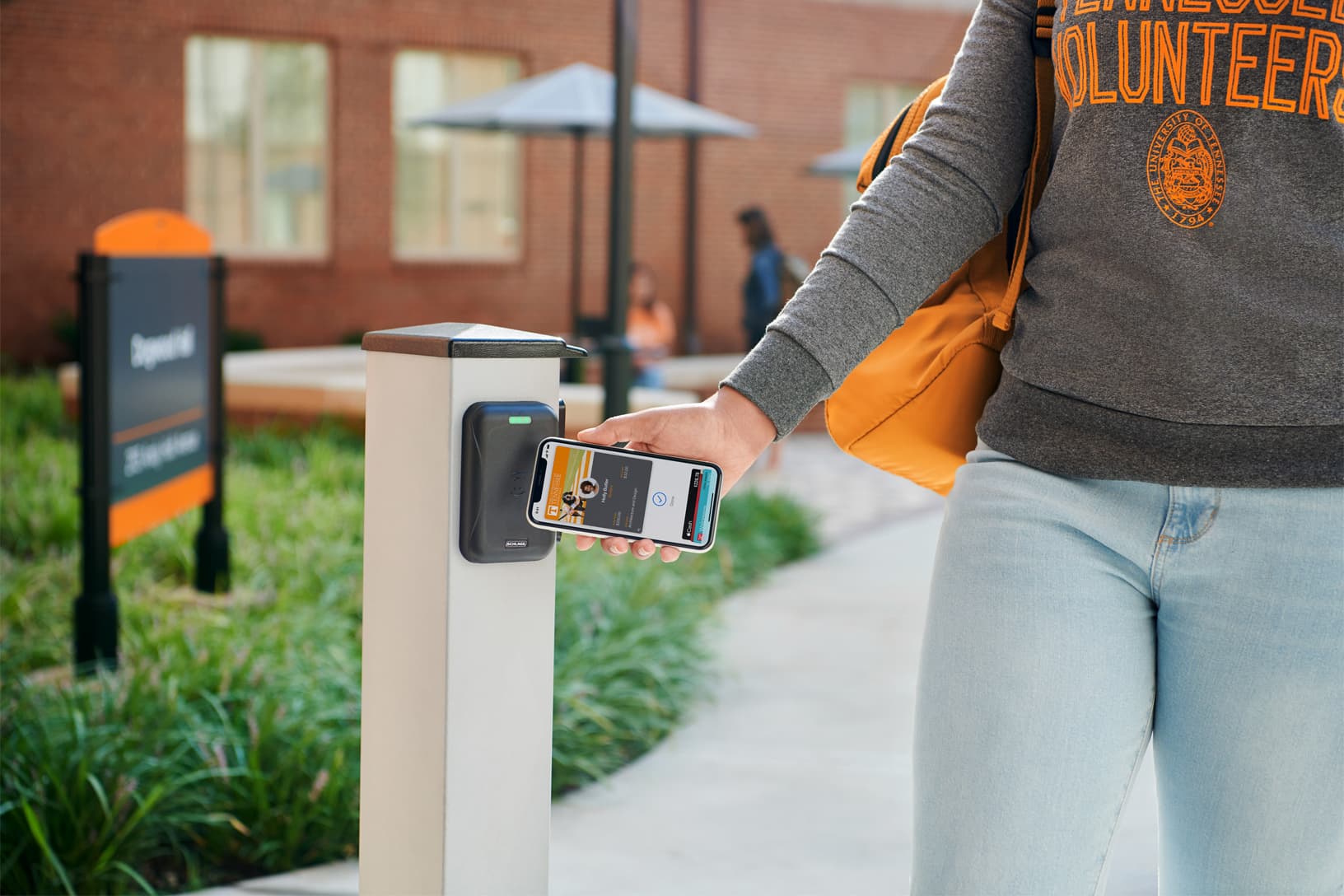 Contactless identification is available for certain situations on the iPhone and Apple Watch, like on some school campuses. And now Apple is expanding that feature to more universities.

Apple this week has officially announced that with the upcoming school year, 100,000 college students across the United States will have access to their contactless ID card on their iPhone and/or Apple Watch. This will allow students to buy their lunch, access the dorm, and more. 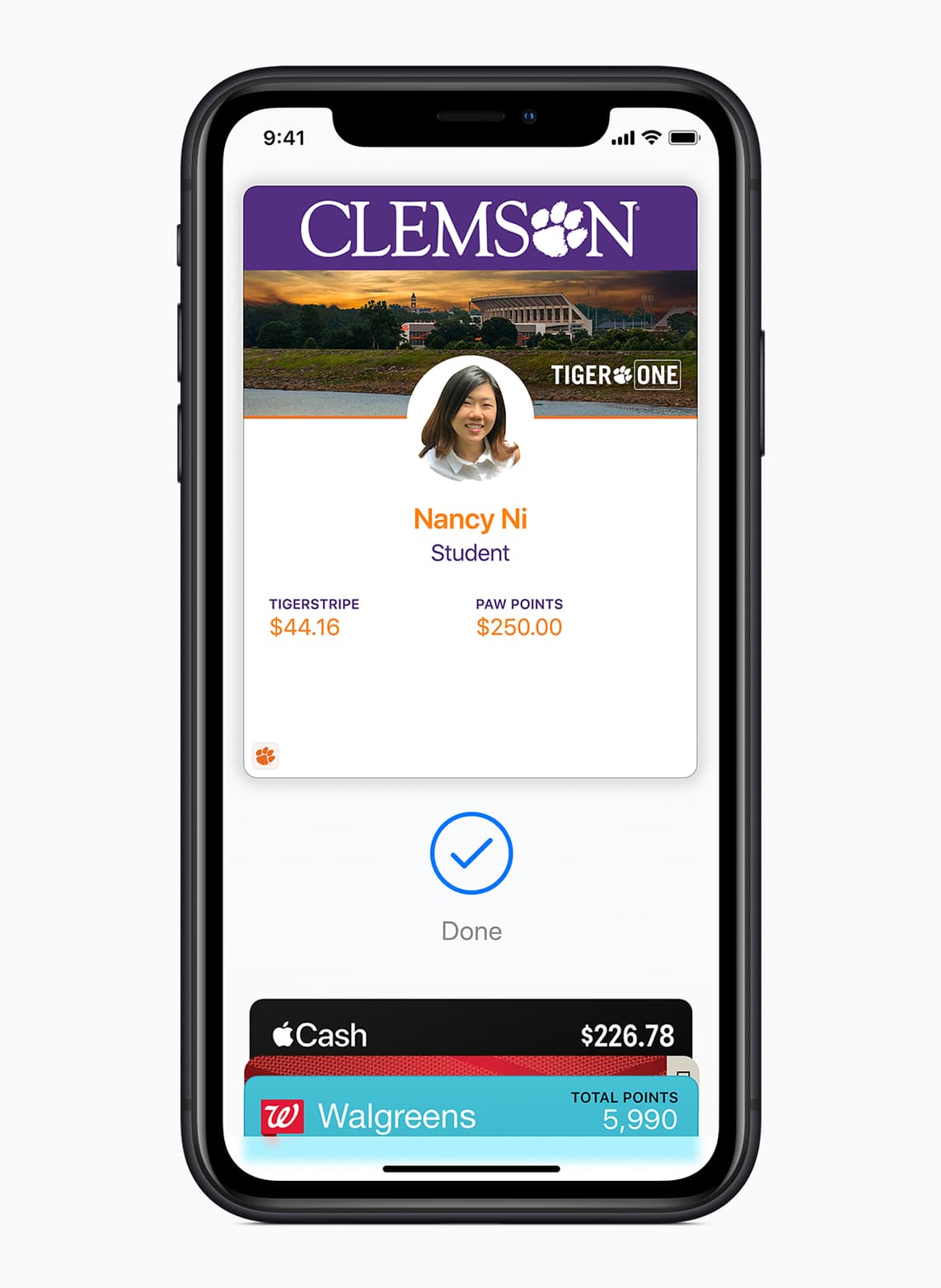 Up to this point, Apple says that a handful of schools already support the feature, including Johns Hopkins University, Temple University, and the University of Alabama, among others.

We’re happy to add to the growing number of schools that are making getting around campus easier than ever with iPhone and Apple Watch,” said Jennifer Bailey, Apple’s vice president of Internet Services. “We know students love this feature. Our university partners tell us that since launch, students across the country have purchased 1.25 million meals and opened more than 4 million doors across campuses by just tapping their iPhone and Apple Watch.

To provide mobile access and campus credentials, Apple is adding support for HID, CBORD, and Allegion, making it possible for more students to add their student ID to the Apple Wallet app.

If you’re in school, are you able to use the Wallet app to store your digital ID?