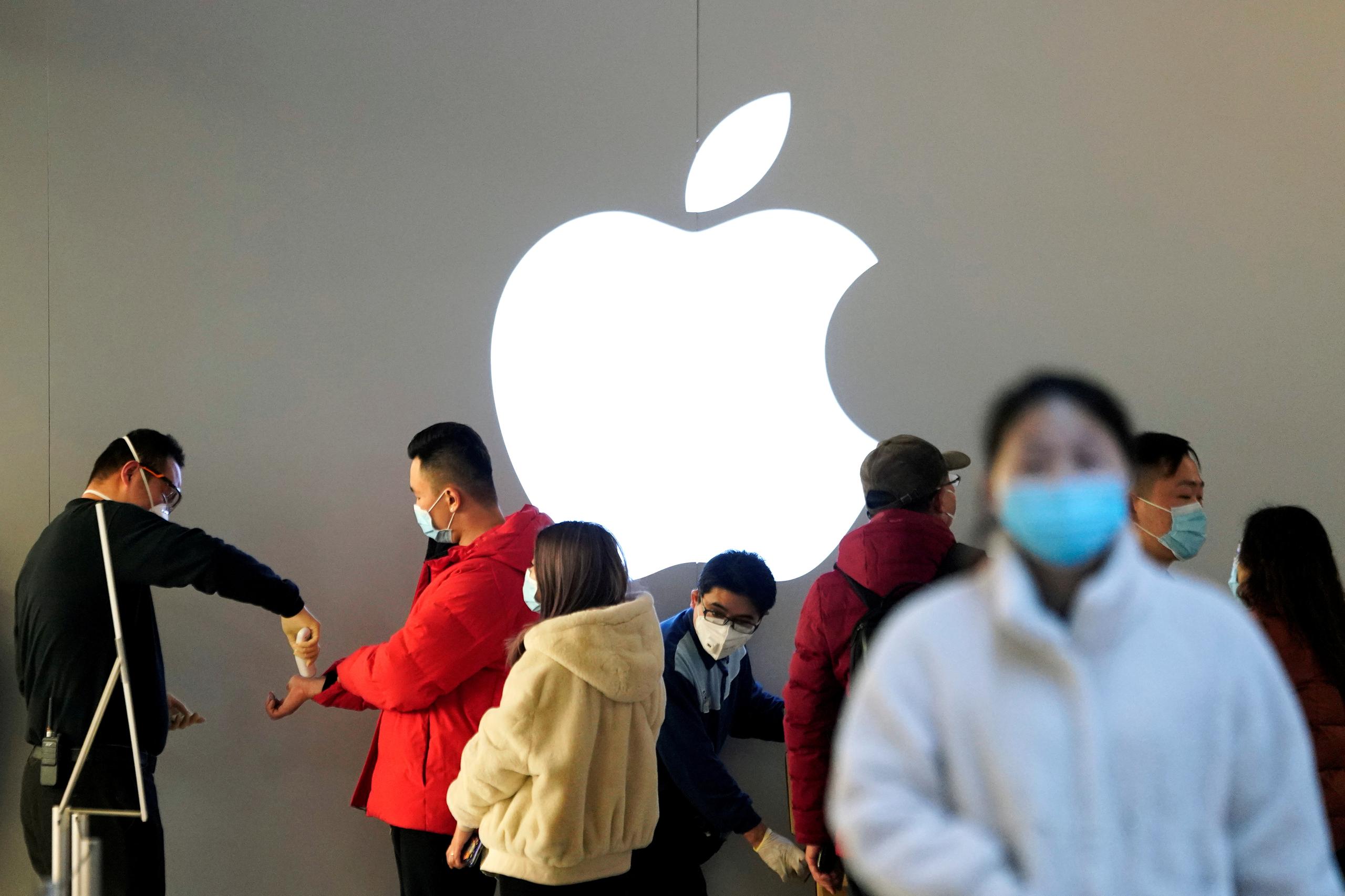 The coronavirus is still having an impact across the globe, and it may be clouding Apple’s planned timeline for 2020 iPhone production.

According to a report this week from Reuters, Apple engineers, who would normally be heading off to China around this time of year ahead of new iPhone launches, are seeing travel restrictions potentially keep them grounded. The report indicates that this could have an impact on Apple’s plan for production regarding new iPhones set to launch this fall.

Based on information provided to the publication by former Apple employees and sources related to the production lines, this time of year is when Apple would be sending engineers to factories and supply partners in an effort to iron out any issues tied to the assembly process. This is before major production begins in the summer months.

They probably have one assembly line they’re trying things out on,” said one of the former employees who asked not to be named discussing production matters.

“Are Apple’s engineers with the Foxconn engineers? If they are, they’re probably making progress. But if they’re not, if they’re quarantined, that could be bad.

Major assembly partners like Foxconn have been forced to shut down factories in China due to the spread of the coronavirus. Foxconn has plans to get 50% production back by the time February wraps up, with the goal to continue ramping up towards 100% in the weeks and months ahead.

Apple itself is taking precautions as well. The company recently warned investors that it will probably miss its quarterly revenue target due to the spread of the coronavirus. And Apple closed its retail stores, call centers, and other business locations in China and is only now seeing most of them reopen.

How this all plays out in the end still remains to be seen. Will Apple stick to its internal plans for unveilings and launches of its newest iPhones? Even if it means production is limited and inventory is low? Or will the company delay? We will have to wait and see.