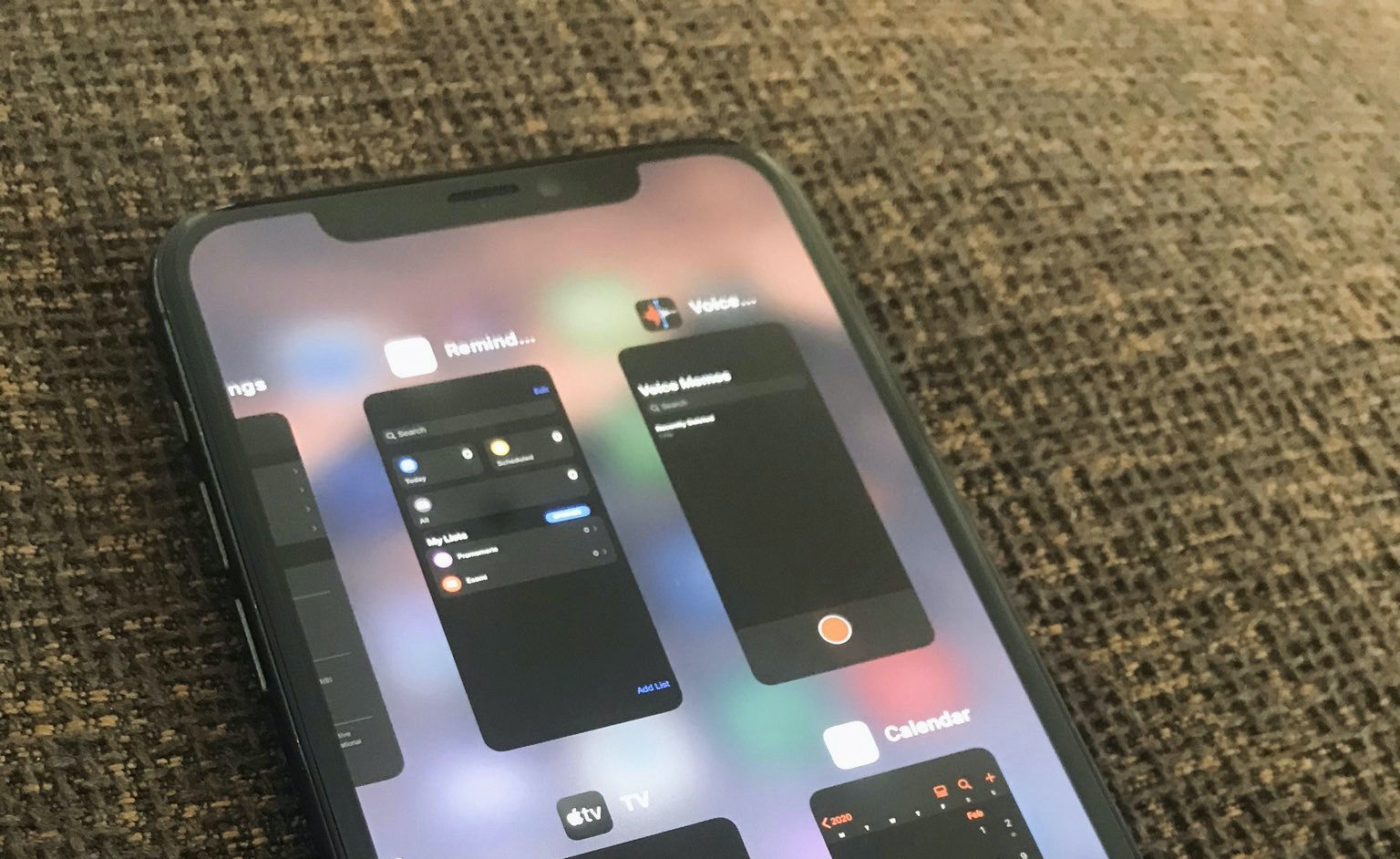 The videos, leaked by Benjamin Geskin, (via 91Mobiles) are reportedly based on an internal iOS 14.0 engineering build. Currently, the iPhone app switcher displays recent apps side by side. It’s not just the multitasking interface that has been overhauled, but functionality as well.

For instance, swiping an app down makes the screen dimmer and puts a padlock icon at the top that locks and unlocks as you swipe up or down. “Don’t know exactly what it will do, but I guess this might pin the app on the multitasking screen,” Geskin speculated.

The new iPhone multitasking design on iOS 14 appears to be better than the current implementation as it lets the user find and pick the app they want to bring to the foreground more easily than before. Geskin assures that this is not a jailbreak tweak.

Not a #jailbreak tweak, but definitely inspired by one https://t.co/a5IO6FWw2f

“This is not fake and not a jailbreak tweak,” he wrote on Twitter. “This iPad-style multitasking switcher on an iPhone is activated in the internal settings on an early iOS 14.0 internal build.”

If the screenshot of the alleged app switcher settings that Geskin provided is anything to go by, iOS 14 will let you pick between three different iPhone layouts for the app switcher:

As with everything Geskin posts, take this one with a grain of salt.

But as I know now, it can be activated on other iOS versions as well. Jailbreak tweak just activates this internal code to display alternative multitasking switcher.

Indeed, Geskin himself appears to have realized that those internal app switcher styles can be enabled on current iOS versions with a little bit of hackery which forces the device to utilize the app switcher layout meant for large-screened devices, like the iPad.

Apple should preview iOS 14 along with other major OS updates at its Worldwide Developers Conference 2020 that should happen sometime in June. General public will get to enjoy these and other iOS 14 goodies when Apple releases the updates for everyone sometime in the fall.

What do you make of this supposed change in iOS 14?