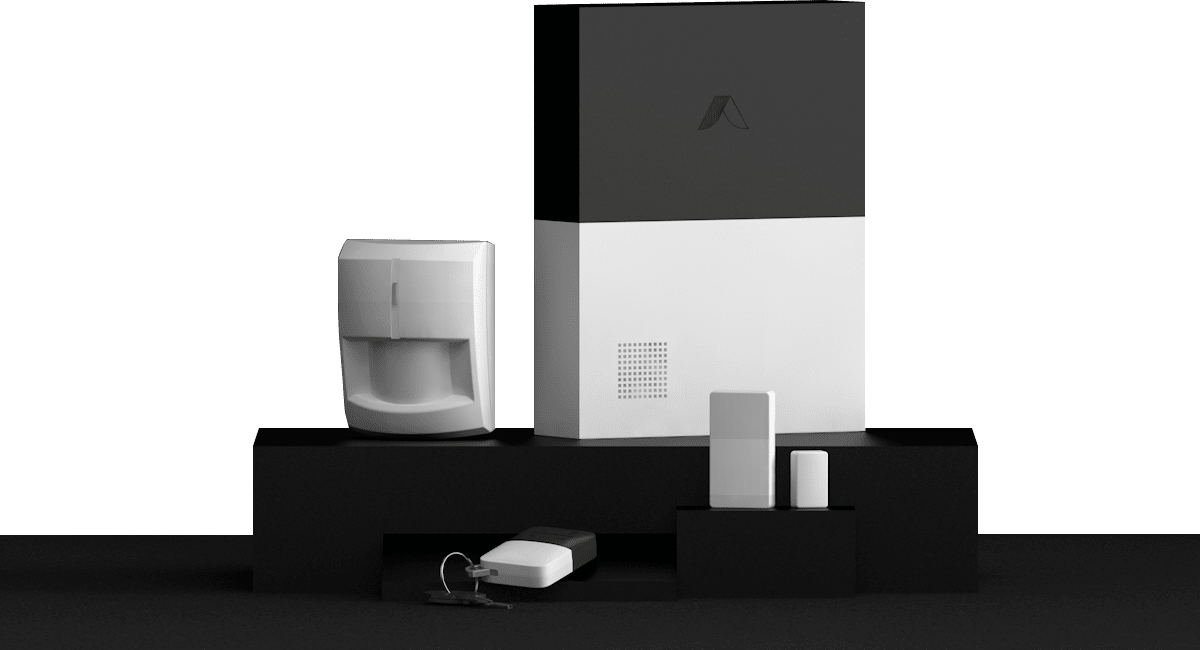 Following on the addition of HomeKit support for another of its DIY security systems before the end of 2019, Abode has brought the feature to another option.

Today, the Do-It-Yourself (DIY) company Abode confirmed that its Smart Security kit has been updated to support HomeKit. This marks the second security system offered by Abode to offer HomeKit support. With this update, both the Smart Security kit and Iota kit can be controlled via the Home app on iOS and macOS, as well as through Siri through the iPhone, iPad, Mac, Apple Watch, and HomePod.

Abode says that it will be sending out a firmware update to Smart Security systems in the wild on Monday, February 10, to bring support for the feature to current hardware owners. And to access the Home app remotely, keep in mind you’ll need an iPad running iOS 10 or newer, an up-to-date HomePod, and/or a fourth-generation or newer Apple TV.

If you purchase a Smart Security or Iota DIY security system beginning today, you’ll be able to quickly and easily add HomeKit via the Abode app.

The Smart Security system includes a variety of hardware, including one key fob, a gateway that’s compatible Zigbee, AdobeRF devices, and Z-Wave Plus devices, a motion sensor, and a window/door sensor. The $179 option includes the hardware as well as the basic plan, while the $219 “connect” version also includes a year of phone support. The “secure” version includes the hardware, the phone support, plus an extended warranty and 24-hour monitoring.