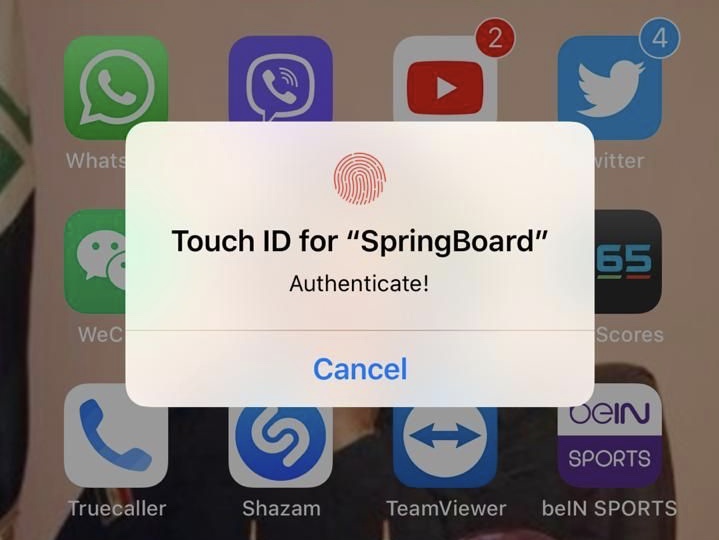 If you’re in need of augmented security for your iPhone’s apps, then a newly released jailbreak tweak dubbed LockApps by iOS developer Azozz ALFiras could be just what you need.

Just as the name implies, LockApps lets users secure apps from their Home screen by requiring some form of biometric authentication to use them. The tweak currently supports both Face ID and Touch ID, depending on what your handset comes from the factory with.

One thing worth noting is that LockApps will not work on handsets that don’t have either Face ID or Touch ID, which means that you can’t substitute biometric authentication with a traditional password or passcode. This may be disappointing to some, but with most iOS devices sporting either Face ID or Touch ID sensors these days, it shouldn’t be much of a problem for most users.

Once installed, LockApps puts a preference pane in the Settings app where you can configure which apps will be secured by LockApps: 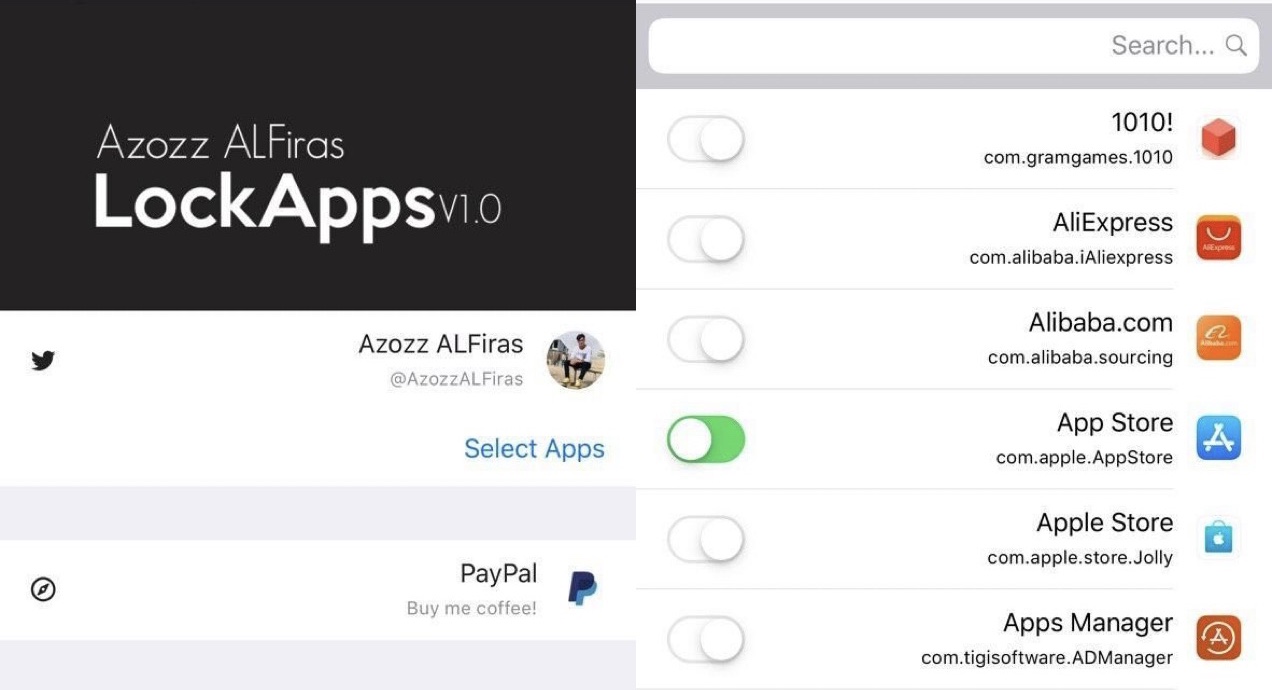 LockApps isn’t a fool-proof way of protecting your apps, but it seriously increases your odds of protecting personal privacy. Best of all, it works great when you hand your unlocked iPhone to someone else, as they will be unable to peer through apps that you otherwise wouldn’t want them peeking at.

Those interested in adding an extra layer of security to their jailbroken handset’s Home screen can purchase LockApps for $1.99 from the Packix repository. The tweak supports jailbroken iOS 10, 11, 12, and 13 devices with Face ID or Touch ID capabilities.

Will you be downloading LockApps? Let us know in the comments section below.