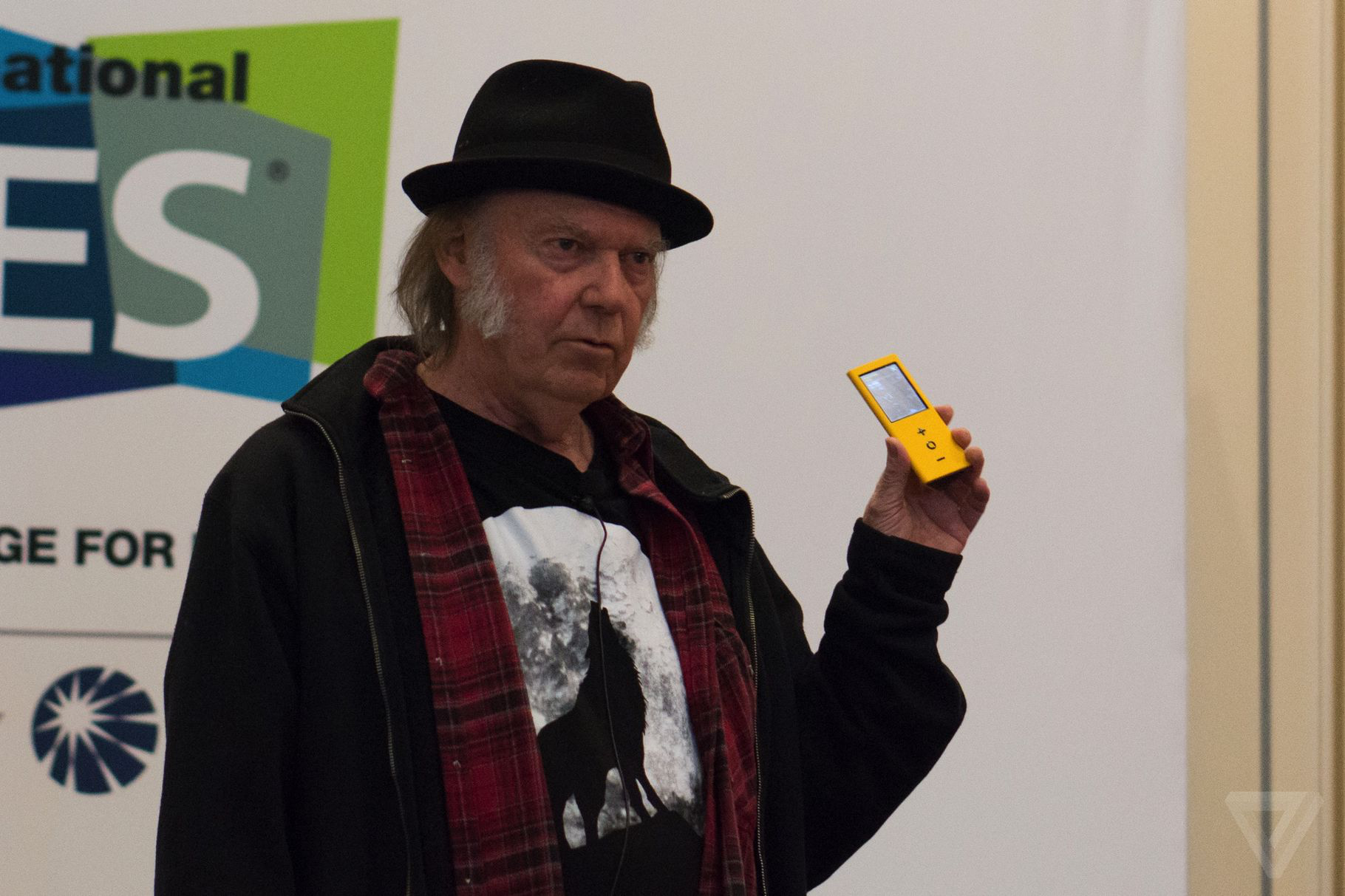 Audio quality from the built-in speakers in a MacBook Pro have never been the best out there, and at least one legendary musician is definitely not a fan of the portable Mac’s audio quality.

The Verge has an interview with musician Neil Young that is definitely wroth a read and/or listen when you’ve got the time. Young wants to make it easier for the general consumer to listen to high-quality audio whenever they want, which is realized, at least in part, with a hi-res music player called Pono. But it’s been five years since that device launched and Young still isn’t satisfied with what the tech industry is releasing these days.

The interview touches on plenty of talking points, but the main gist is quality. Simply put, Young doesn’t believe that devices like Apple’s MacBook Pro are giving owners anywhere near the best audio quality they should be. And, worse, companies like Apple know they’re doing it, too.

Take, for example, the new 16-inch MacBook Pro that Apple released in late 2019. It’s the first of its lineup to support Dolby Atmos, a significant upgrade to audio quality versus the standard output. But even that’s not good enough for Young, especially when it comes to creating music. Young does not mince words, saying that the MacBook Pro is “Fisher-Price quality”.

It’s a piece of crap. Are you kidding? That’s Fisher-Price quality. That’s like Captain Kangaroo, your new engineer. A MacBook Pro? What are you talking about? You can’t get anything out of that thing. The only way you can get it out is if you put it in. And if you put it in, you can’t get it out because the DAC is no good in the MacBook Pro. So you have to use an external DAC and do a bunch of stuff to make up for the problems that the MacBook Pro has because they’re not aimed at quality. They’re aimed at consumerism.

He’s not done there, though. Young goes on to bring up Apple’s co-founder, Steve Jobs. According to the musician, Jobs told him that Apple is “making products for consumers, not quality”. He adds that Apple doesn’t want audio quality and that the company is not focused on that.

Now, when you talk about doing that on a MacBook Pro, it makes me barf. This is where we are.

Young has been beating the same drum for years now, so to speak, and it makes sense. Especially for a musician of his caliber. He believes that new technology, while making the changes it does, sacrifices the quality we should all be experiencing on a regular basis.

The older technology used to give you a reflection of it so that you could still feel it. Today, it’s reconstituted. It’s poorly sampled. It’s garbage that has less bits to save people memory, which is not even relevant anymore. We have so much memory we’ve got it coming out of our ears. Yet we’re still saving memory, saving quality, so we can store more crap. It’s just we’ve gone down this bad street, and we’re way down. So if you talk to somebody about quality and they’re using anything from that, they’re not going to hear it. They’re going to hear today’s quality. And they may be great as far as today’s quality goes, but to me, it’s just like it doesn’t matter.

The full interview is just under an hour long, so if you want to hear Young talk about quality, go have a listen.

Of course, building machines for consumers — or even professionals in other industries — might mean sacrificing something like audio quality isn’t the biggest deal. And it’s not like Young is wrong here, the overall audio quality is not superb, but it also feels like Young might be asking too much from a general consumer product.

But what do you think?