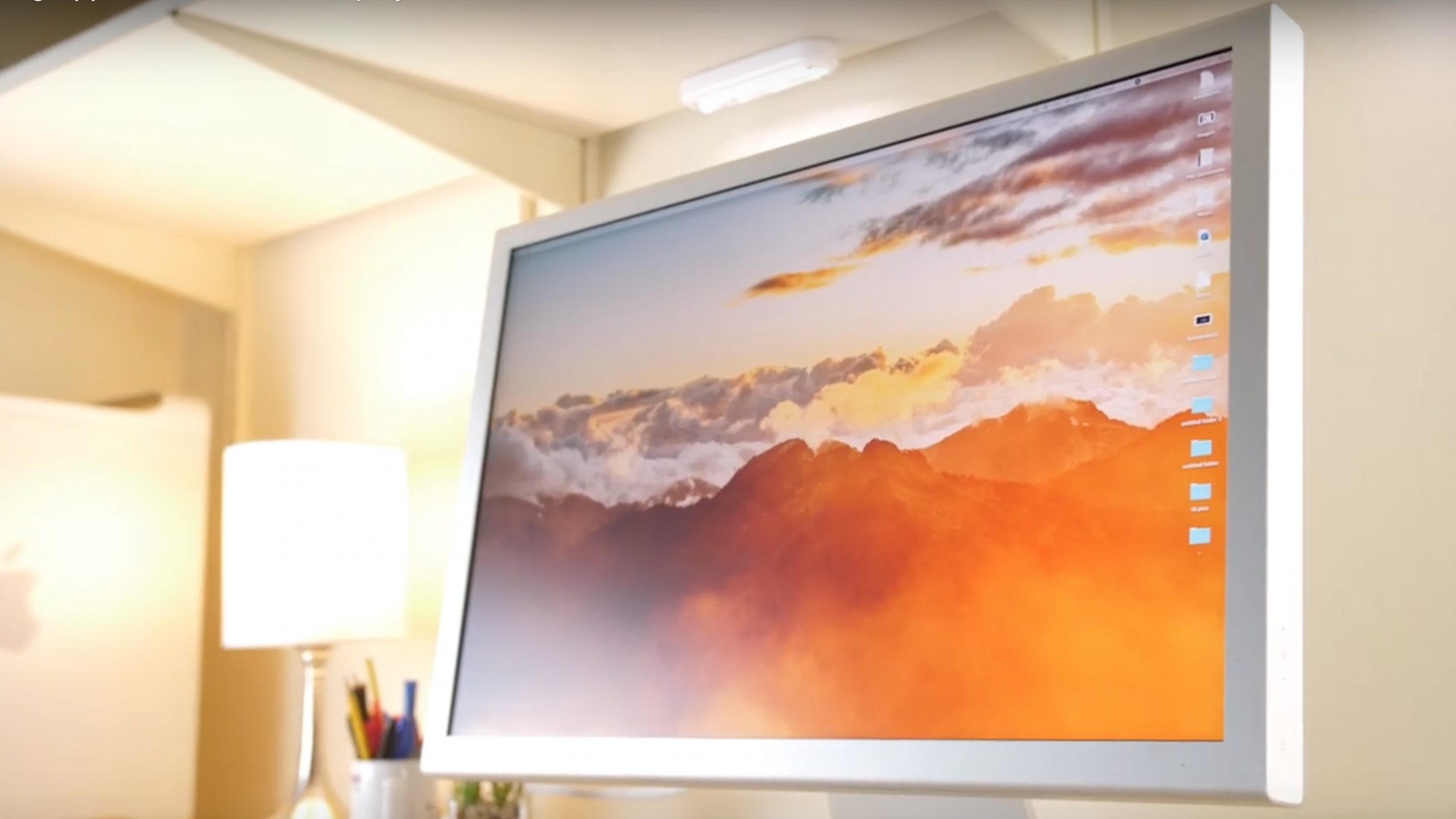 Apple gear is built to last. But 15 years is an almost inconceivably long time for a single piece of computer equipment to work at all, let alone work well. Does an old relic from 2004 – Apple’s Cinema HD Display – serve its purpose well enough to keep up with today’s equipment? That’s what iDB’s resident video editor Harris Craycraft recently wondered.

The 30-inch Cinema HD Display is 15 – it turns 16 this June. Without any further ado, here’s Harris’ report on what it’s like to use this gargantuan display.

Subscribe to iDownloadBlog.com on YouTube
Set your time machine to 2004. It’s June, and Apple’s Worldwide Developer Conference is underway. The big news was a new OS X version called Tiger (version 10.4) and iTunes 4.9, the first version to support the burgeoning podcasting phenomenon. Apple also unveiled new hardware at that conference: new Power Macs (remember, this was still two years before Apple’s transition to Intel processors) and a revamped line of Cinema Displays.

The 30-inch Cinema Display featured a completely redesigned housing that looks even today a lot more like the minimalist slabs we expect from Apple – as Harris points out, you can even see some family resemblance in Apple’s newest monitor, the Pro Display XDR. It comes equipped with two USB 2.0 ports and two FireWire 400 ports, to help clean the cables and connectors off your desk. It weighs a staggering 27.5 pounds and measures 21.3″ x 27.2″ x 8.46″, taking up quite a bit of space on your desk.

For a then-staggering sum of $3,299, you got an LCD display that sports 400:1 brightness, capable of displaying 2560 x 1600 pixels – but only if you were lucky enough to have a Mac with a dual-link DVI port. And you would have had to have just purchased a new Power Mac G5 with the graphics card to support it in order to use that resolution.

Certainly things have come a long way since then. Harris’ first challenge was just getting the thing hooked up! Check out that dongle mess he used to connect it to his Thunderbolt 3-equipped Mac!

Have you ever used a Cinema HD Display, or are you still using one? Sound off in the comments – we’d love to hear from you!