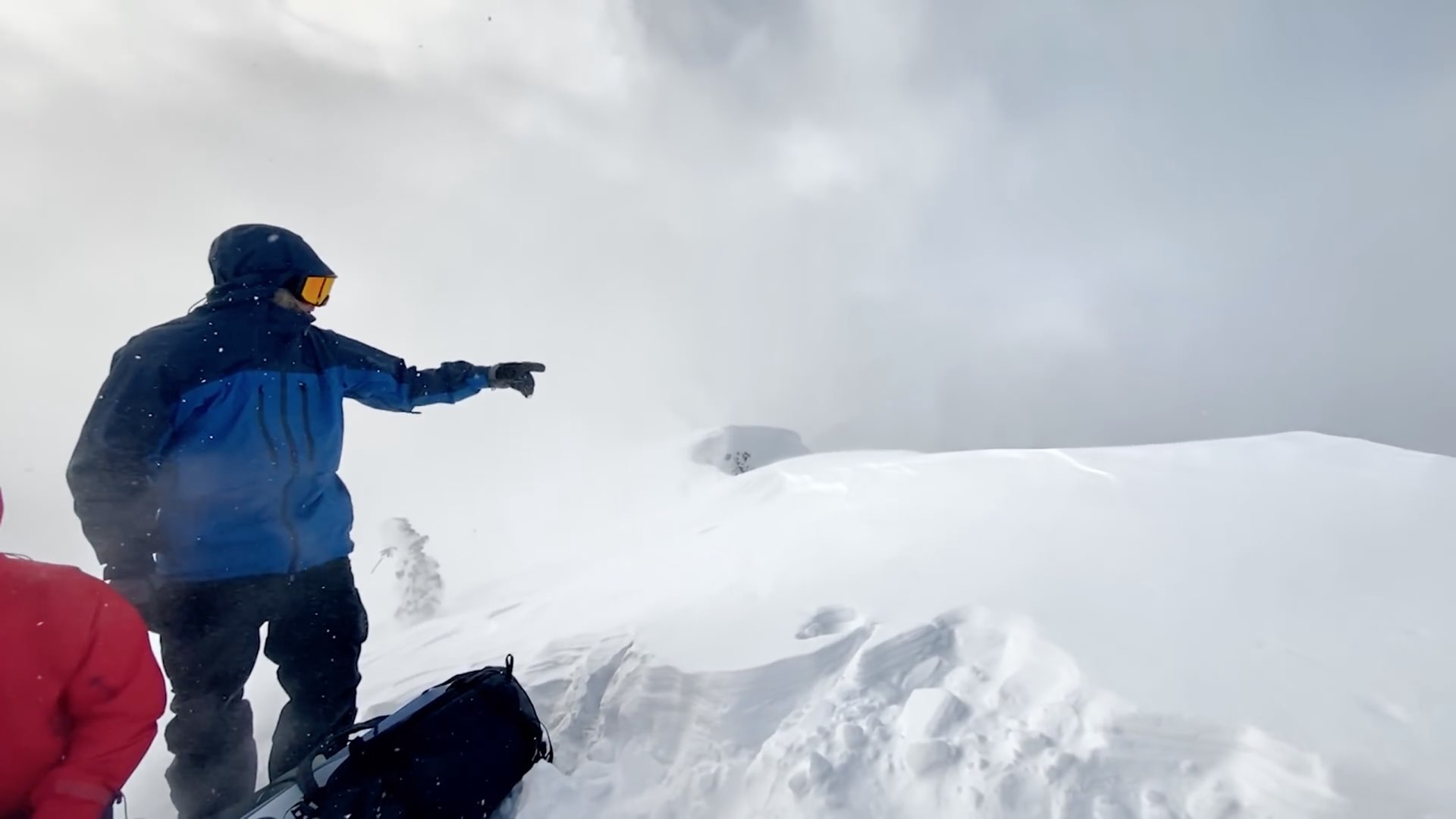 Apple yesterday pushed a new behind-the-scenes video to its YouTube channel that shows the creative process and filming of the recent “Backflip” video that featured slofies captured on a snowboard with the iPhone 11 camera.

As it turns out, the extremely cinematic results were achieved with a little help from not only professional snowboarders but also filmmaking equipment such as camera stabilizers, drones, helicopters, lighting, standalone microphones, cinematic lenses and so forth.

While ordinary users who don’t invest in those accessories will have a hard time achieving film-like quality, it’s interesting witnessing the process behind these shot-on-iPhone videos.

Titled “Powder: Backcountry Snowboarding at Baldface,” Apple’s new footage runs just shy of two minutes long, and I’ve embedded it right ahead. As the title suggests, it was filmed at Baldface Lodge in the Selkirk Mountains, which has the elevation of 6,700 feet.

Music: “Start a Fire” by The Shivas

“Follow past and present Winter X Games snowboarding competitors Red Gerard, Danny Davis, Kimmy Fasani, and Ben Ferguson as they explore untouched powder in the backcountry of the British Columbia Interior at the legendary Baldface Lodge,” reads the video’s description.

And embedded further below is the previous winter-themed slofie video, titled “Whitout”.

While many people disapproved of Apple’s use of the word “slofie,” here we are in the land of the Slofie. Small wonder Apple officially applied to trademark the new word.

Share your thoughts in the commenting section down below!