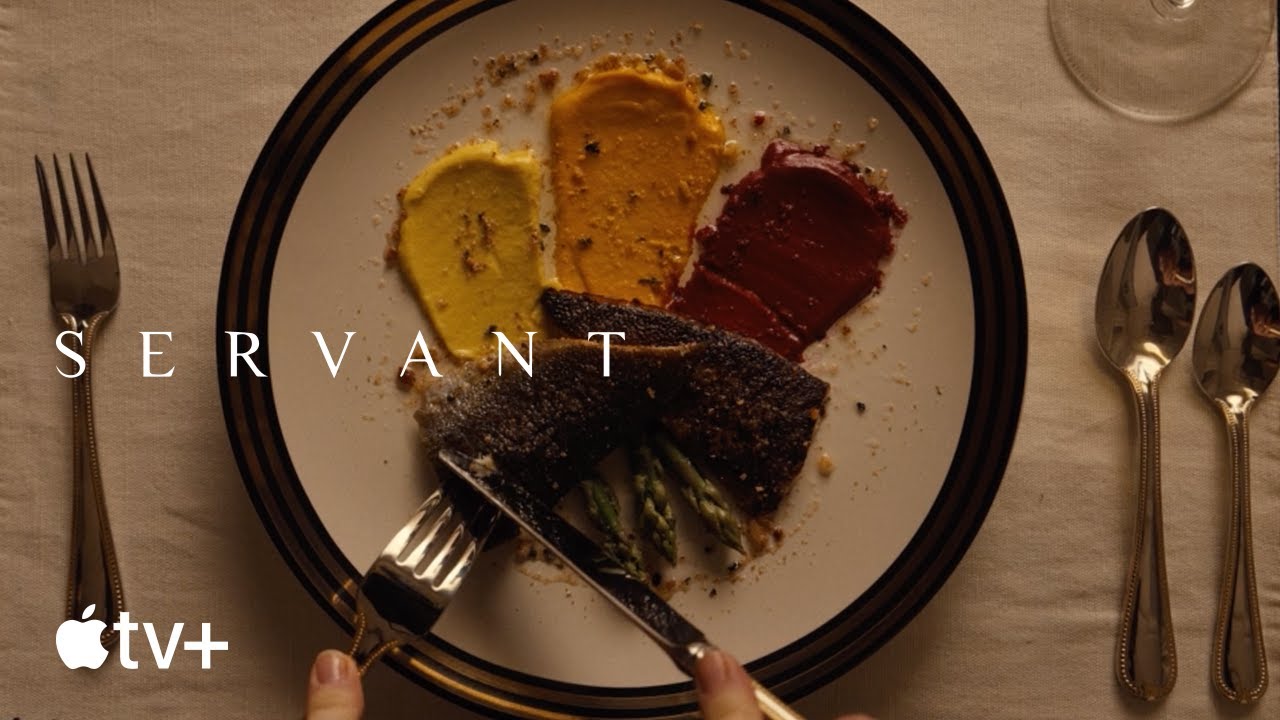 Perhaps it’s fitting that Apple is promoting food in its latest featurette of the Apple TV+ thriller series Servant, considering it launched during the Thanksgiving break last year.

Now, weeks later, Apple has published a quick featurette of the series on its official YouTube channel. Unlike other behind-the-scenes looks though, this one’s all about food and how it is a “key ingredient to the story”. It measures in at over two minutes long and we get to hear from the likes of Toby Kebbell who plays Sean in the series, series creator M. Night Shyamalan, and executive producer Tony Basgallop.

You can check out the full first season of Servant right now on Apple TV+. And the series has already been renewed for a second season, too.

Servant is actually in a bit of hot water. We recently told you about a lawsuit filed against Apple and M. Night Shyamalan by director Francesca Gregorini, who directed The Truth About Emanuel, saying that Apple TV+’s original series copies too much from her film. That includes a grieving mother and a doll used for healing.

Did you check out the first season of Servant? If so, what did you think?