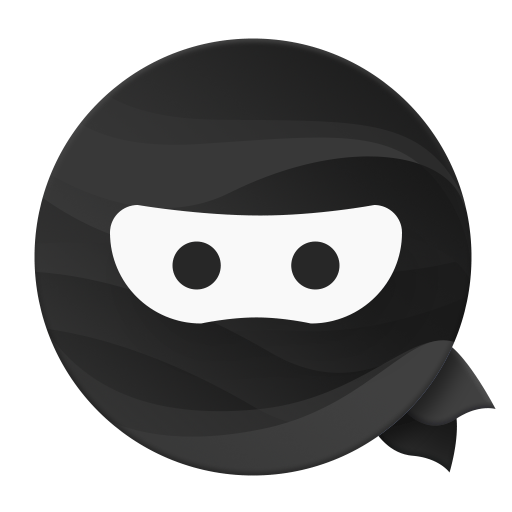 If you rely on Pwn20wnd’s unc0ver jailbreak to realize the fullest potential of your iOS 11.0-12.4.1 iPhone or iPad [up to A12(X)] , then you might occasionally find yourself between a rock and a hard place when the side-loaded jailbreak app is no longer signed and you don’t have access to a computer or a working side-loading app to fix it.

Thanks to a plethora of third-party signing services, it’s possible to install the unc0ver jailbreak without a computer when this happens, and in this tutorial, we’ll show you how to do just that with the popular iOS Ninja utility.

How to install unc0ver with iOS Ninja

Without any further ado, follow these steps to install the unc0ver jailbreak with iOS Ninja

1) Open the Safari app on your iOS device and visit the following URL:

2) Tap on the hamburger-style menu button on the left side of the page: 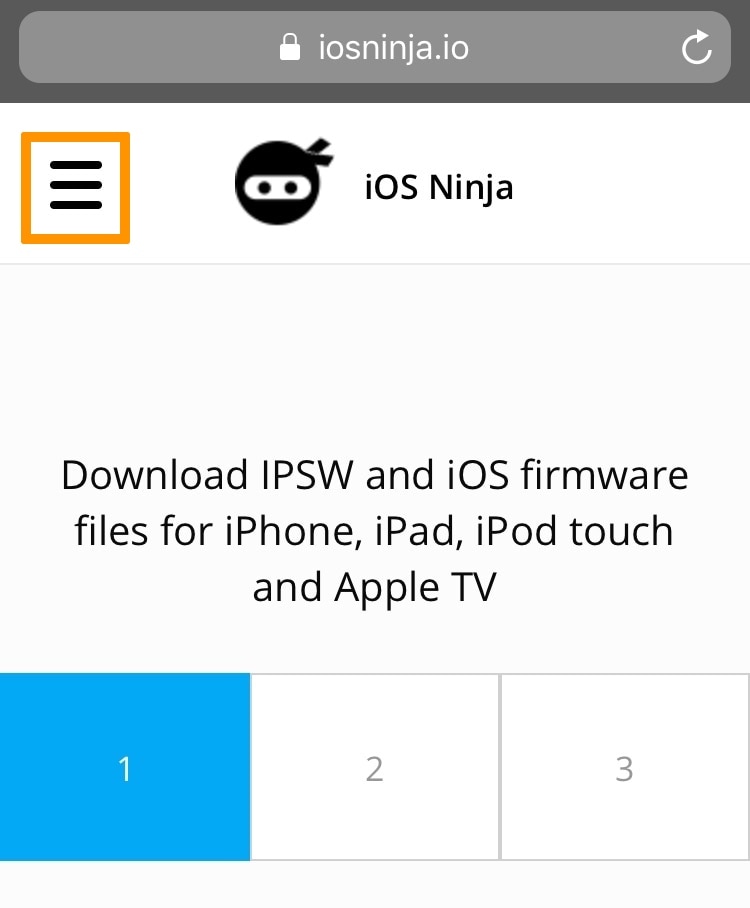 3) Tap on the Mobile App option in the menu: 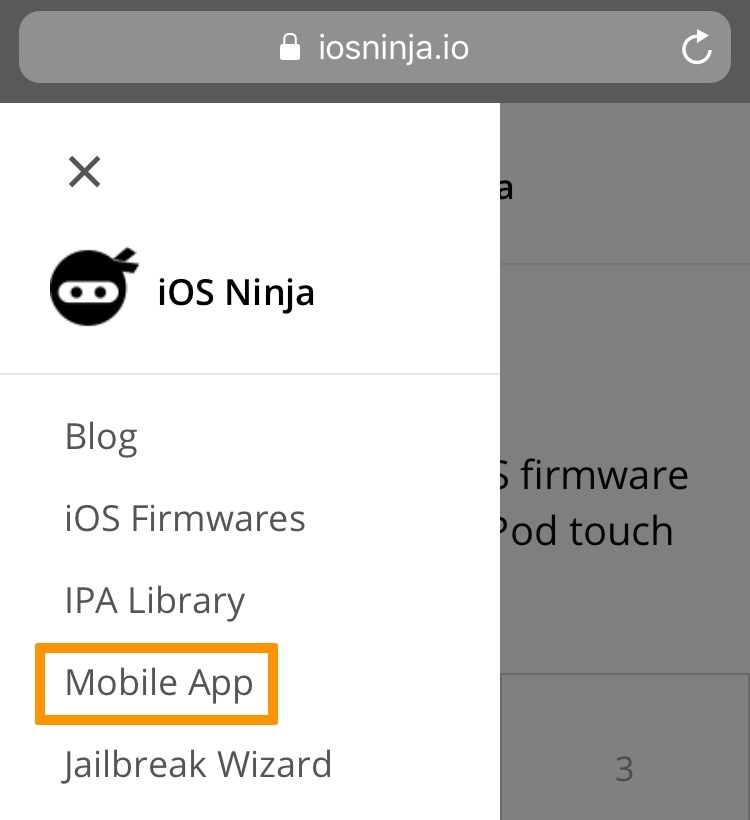 4) In the next page, tap on the red Install Now button: 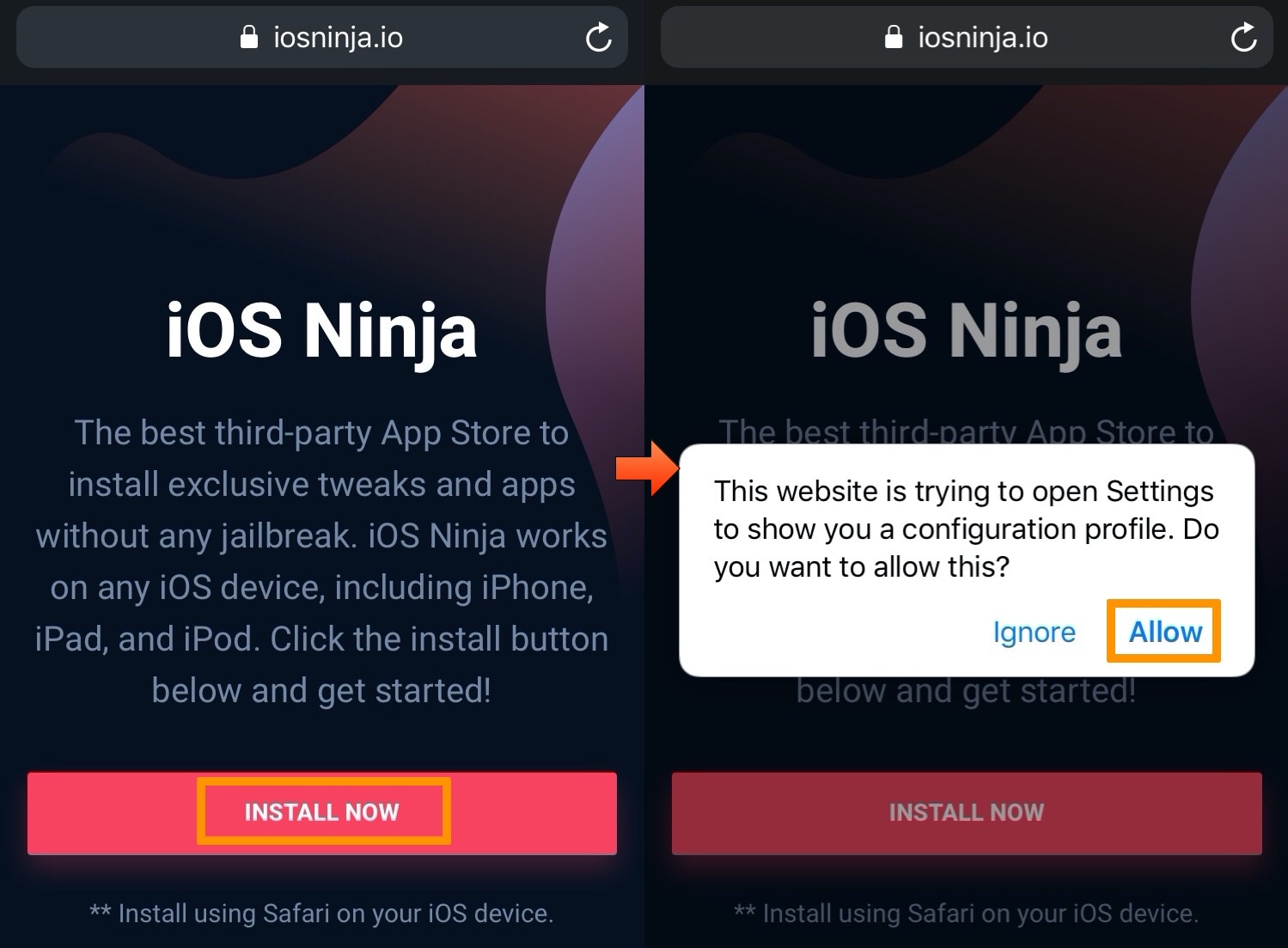 5) Tap on the Allow button when prompted to install a configuration profile.

6) The Settings app will launch asking you to install a profile. Tap on the blue Install button:

7) Enter your passcode if prompted, then tap on the blue Next button.

8) In the next window, tap on the blue Install button at the top right of the interface: 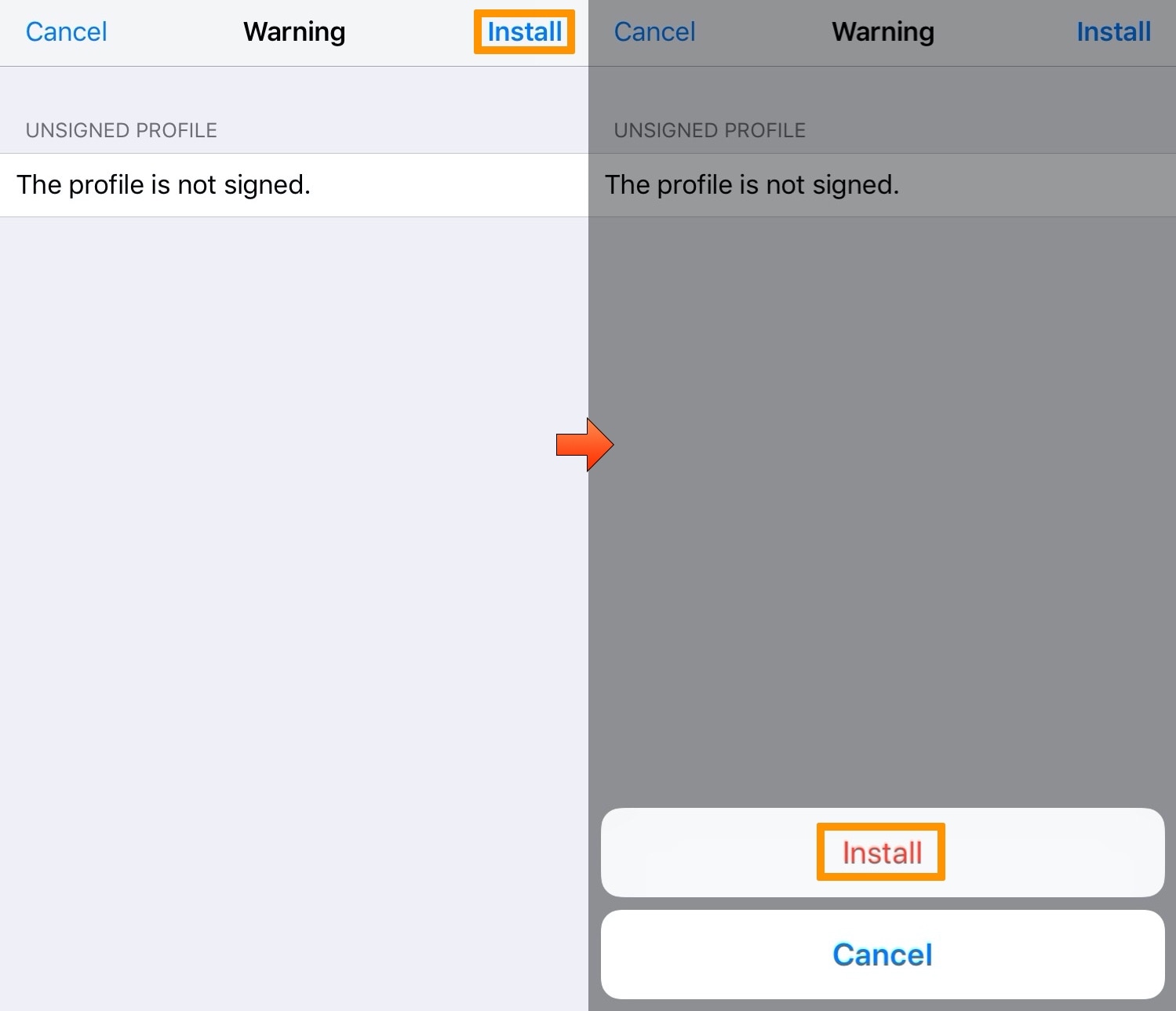 9) When the next prompt appears, tap on the red Install button.

10) Once iOS Ninja is installed, you can tap on the blue Done button: 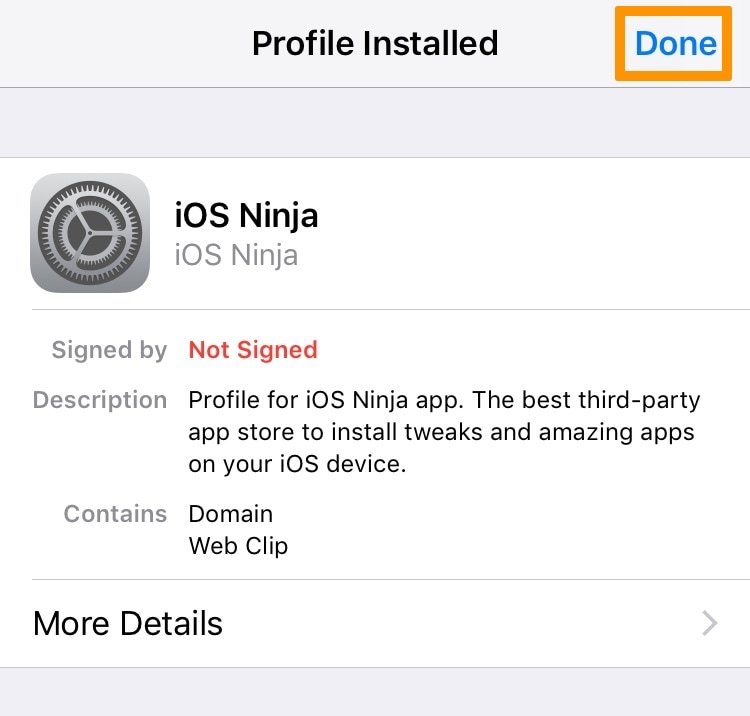 11) Go back to the Home screen and launch the iOS Ninja app: 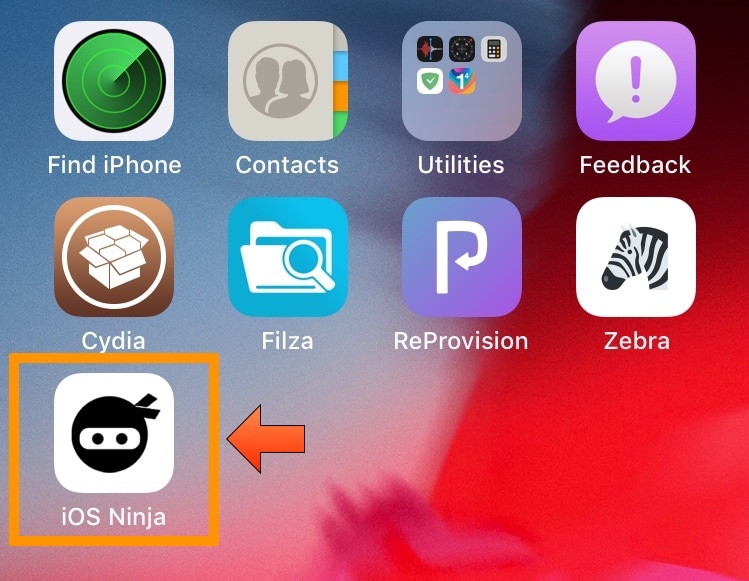 12) From the iOS Ninja app, tap on the purple Jailbreak button: 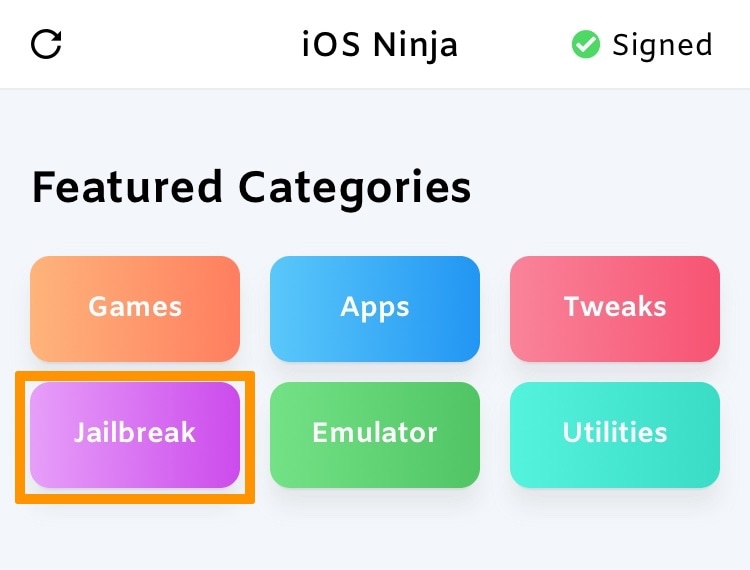 13) Scroll down until you find unc0ver, then tap on the Get button: 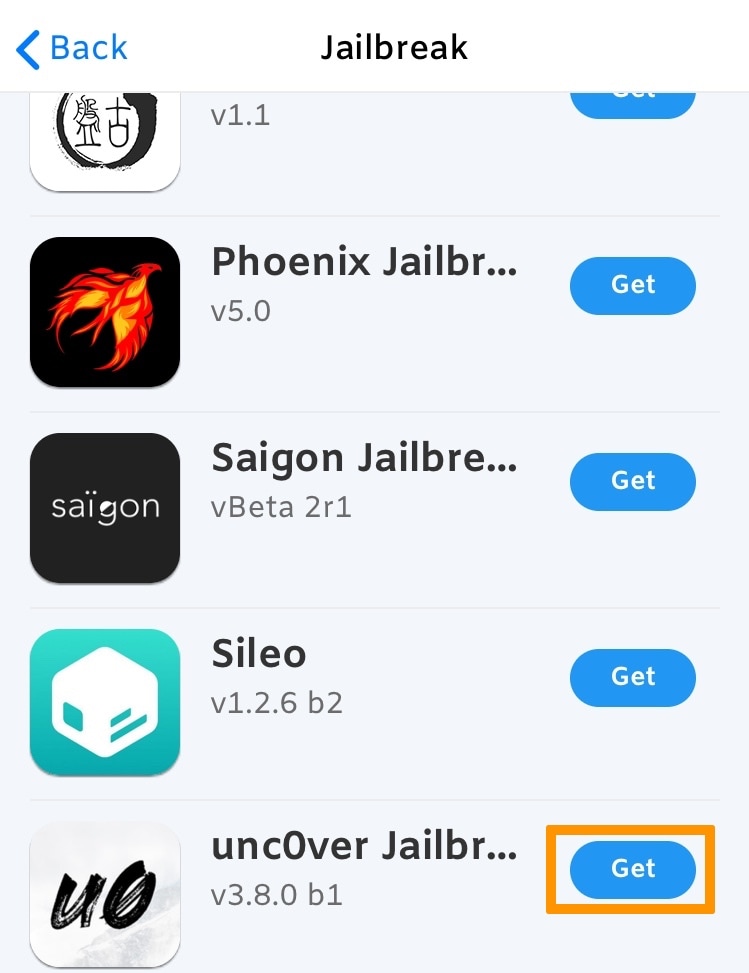 14) Next, tap on the green Install v3.8.0 b1 (or whatever the newest version might be when you are reading this) button: 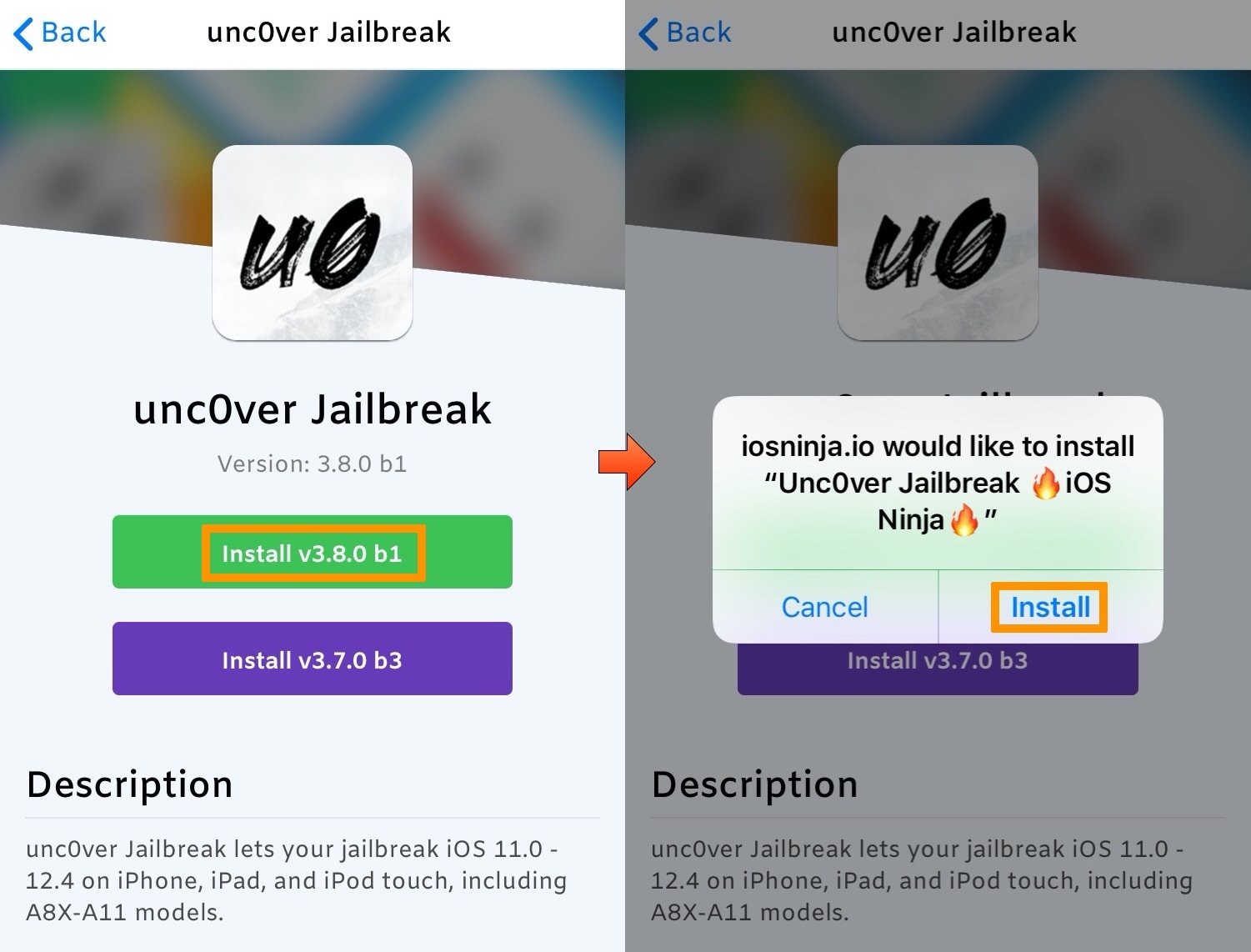 15) Tap on the Install button in the ensuing prompt.

The unc0ver jailbreak app will now be installed on your Home screen. But you can’t use it yet, so continue to the steps below: 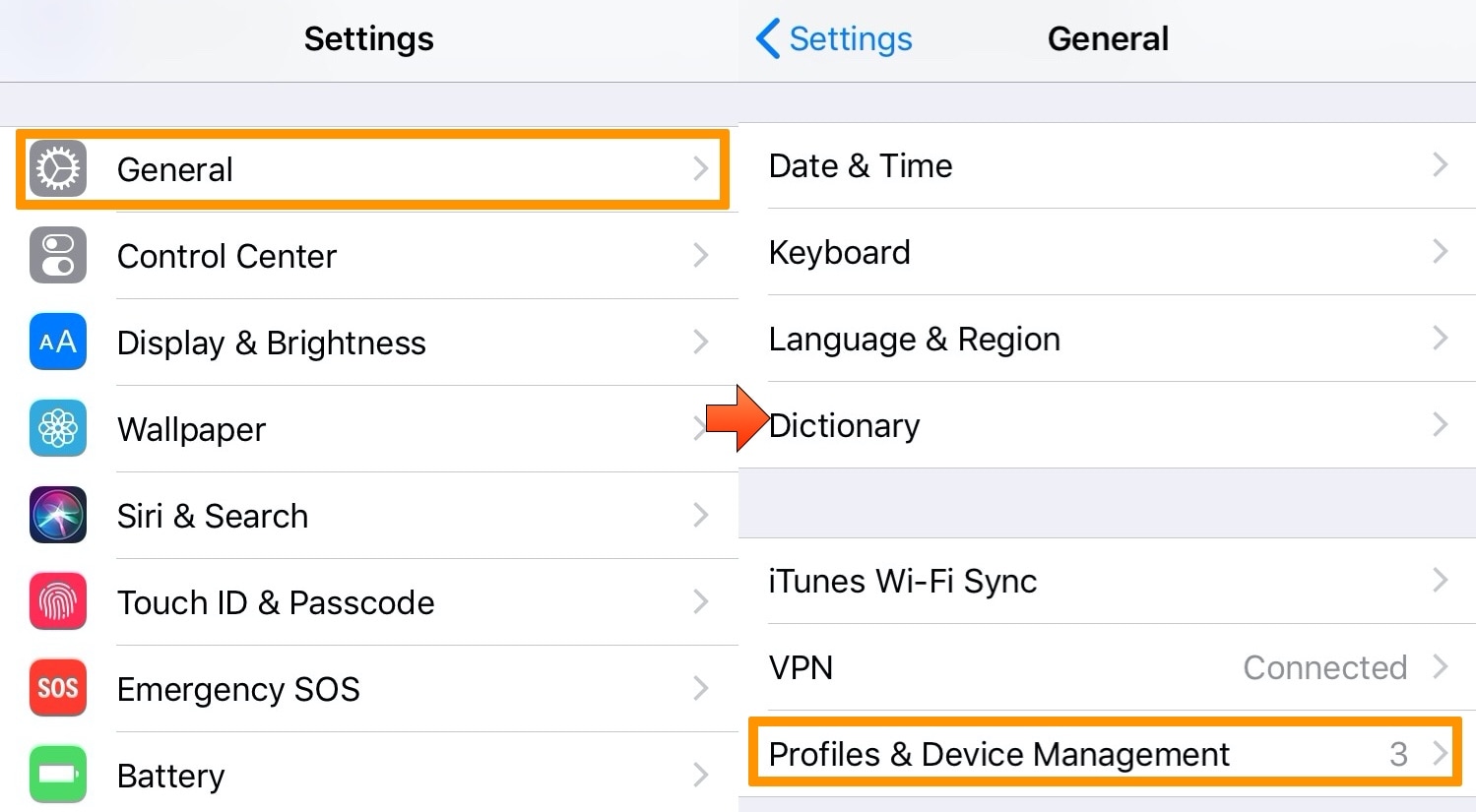 17) Tap on the Enterprise App profile:

18) Then tap on the blue Trust button for the Enterprise App profile.

19) Tap on the red Trust button that appears in the prompt afterward.

20) The unc0ver jailbreak app itself will now be trusted: 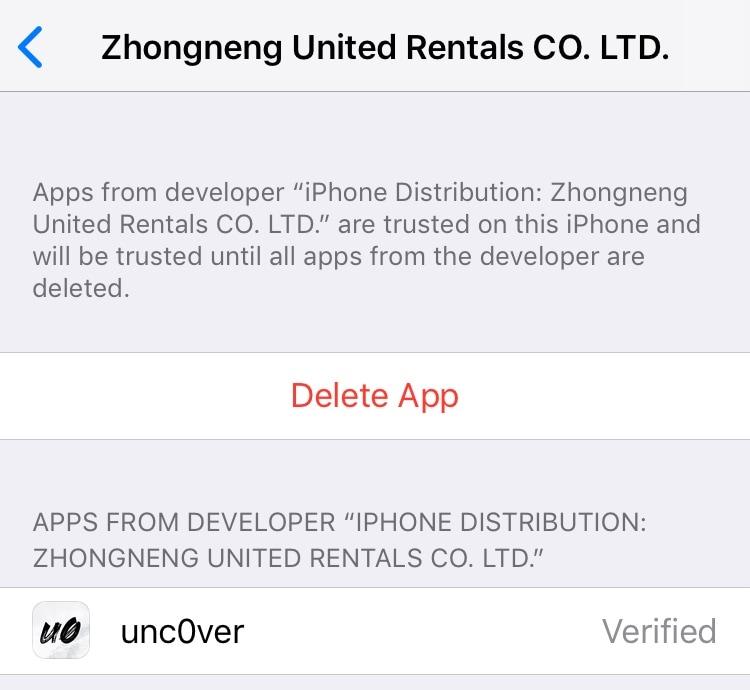 After you’ve completed the steps above, you can visit your Home screen to launch the unc0ver jailbreak app and proceed with the jailbreak as you normally would: 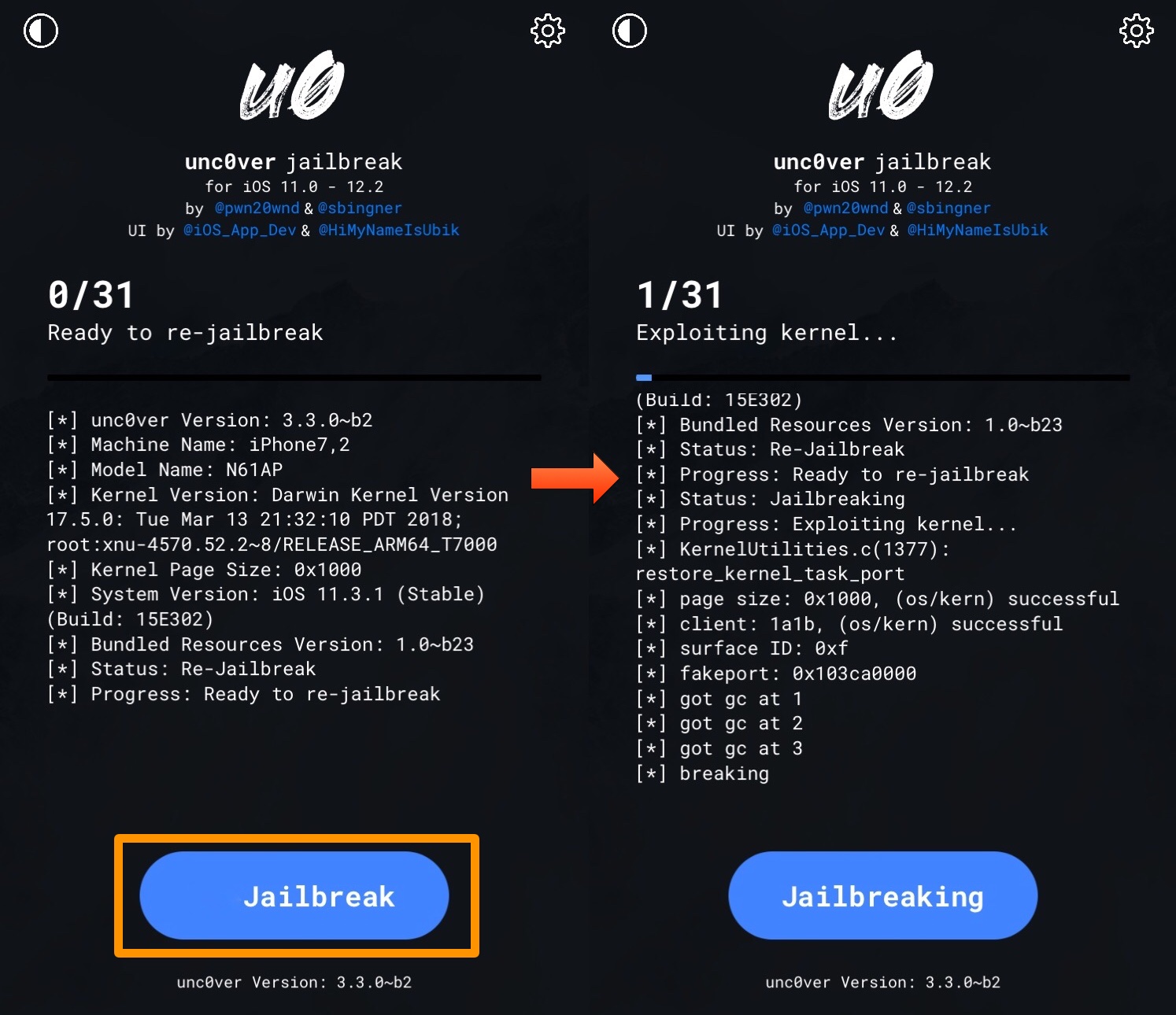 Signing services such as iOS Ninja are incredibly convenient when you aren’t near a computer, and they can be a saving grace when the official Cydia Impactor app isn’t working to side-load apps. Alternatively, you can also use Ignition to achieve the same end as we’ve demonstrated with iOS Ninja in this tutorial.

Have you tried iOS Ninja to install the unc0ver jailbreak yet? Let us know how it went for you in the comments.