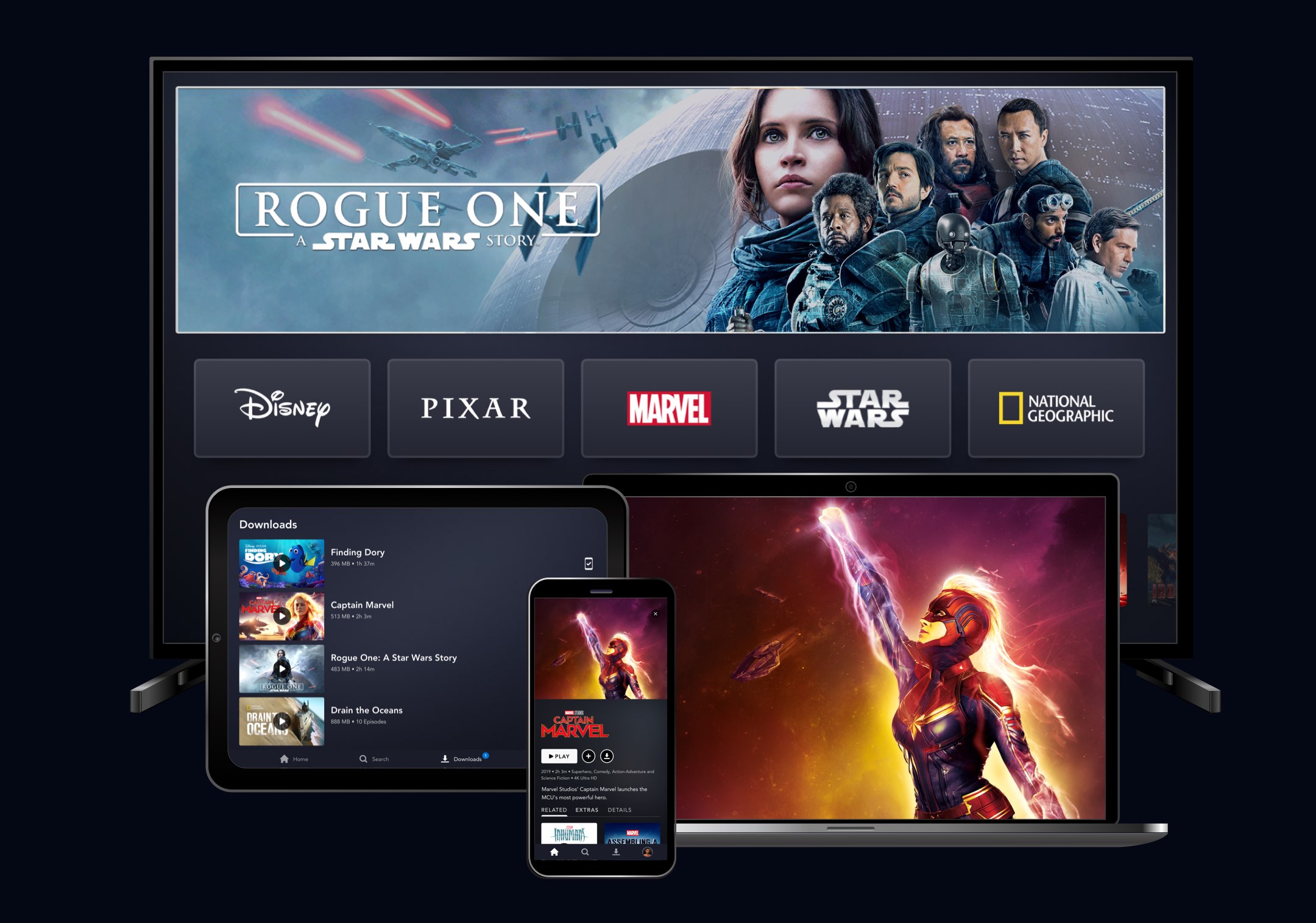 Disney+ was supposed to roll out across Western Europe on March 31, but the Mickey Mouse house has decided to move up the launch by a week whilst also revealing pricing.

According to The Walt Disney Company, the service will be coming to select European countries sooner than we originally thought. On March 24, the press release has it, customers in the United Kingdom, Ireland, France, Germany, Italy, Spain, Austria and Switzerland will be able to sign up for Disney+, with plans available for £5.99 per month in the United Kingdom or €6.99 per month in other European markets.

Users will access high-quality and commercial-free viewing, up to 4 concurrent streams, unlimited downloads on up to ten devices, personalized recommendations and the ability to set up to 7 different profiles, including the ability for parents to set Kids Profiles that have an easy-to-navigate, child-friendly interface to access age-appropriate content.

Those who prefer to purchase their Disney+ subscription on an annual basis will pay for it less at £59.99 per year in the United Kingdom or €69.99 per year elsewhere. By comparison, Disney+ is priced at $6.99 per month in the United States, or $69.99 annually. The service has been available in The Netherlands as a free pilot trial since September 2019 and is set to roll out to Belgium, Portugal and the Nordics in the summer.

The video-streaming service is available as a native app through a variety of devices, including iPhone, iPad, Apple TV, Amazon Fire TV, Roku, LG and Samsung smart TVs, Android, Xbox One and PlayStation 4, as well as through a web browser. Disney+ integrates with your Up Next queue in Apple’s TV app but nevertheless requires the official app to stream content because the service is currently inaccessible via the TV app’s Apple TV Channels feature.

You can learn more about Disney+ in Evan’s in-depth article.

Do you plan on signing up for Disney+ when it hits your market?

Do let us know by leaving a comment down below.