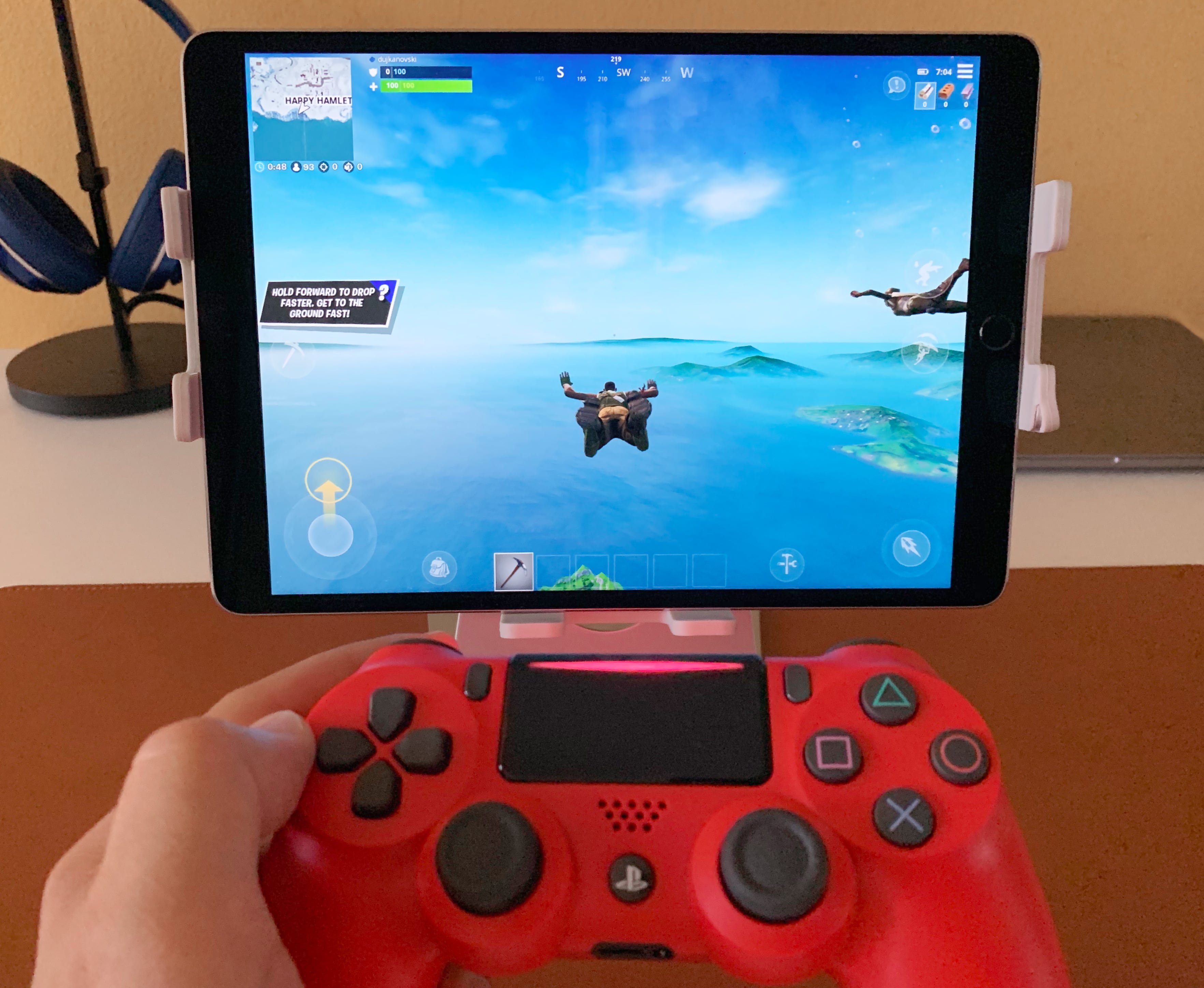 The most recent update to Epic Games’ Fortnite enables gameplay on the 2018 iPad Pro at 120 frames per second, making the popular free-to-play battle royale game better than ever on iOS.

According to release notes accompanying Fortnite for iOS version 11.40, the update doesn’t seem to add new features beyond enhanced controller support and 120FPS gameplay. However, the official Fortnite blog notes that the update also enables “sidegrading” weapons and reduces the amount of materials you’ll need to upgrade.

Here’s an excerpt about “sidegrading” weapons (as opposed to “upgrading”):

If you play Fortnite with a controller, you’ll be delighted to know that the latest update brings support for the L3 and R3 analog thumbstick buttons on controllers that have them. 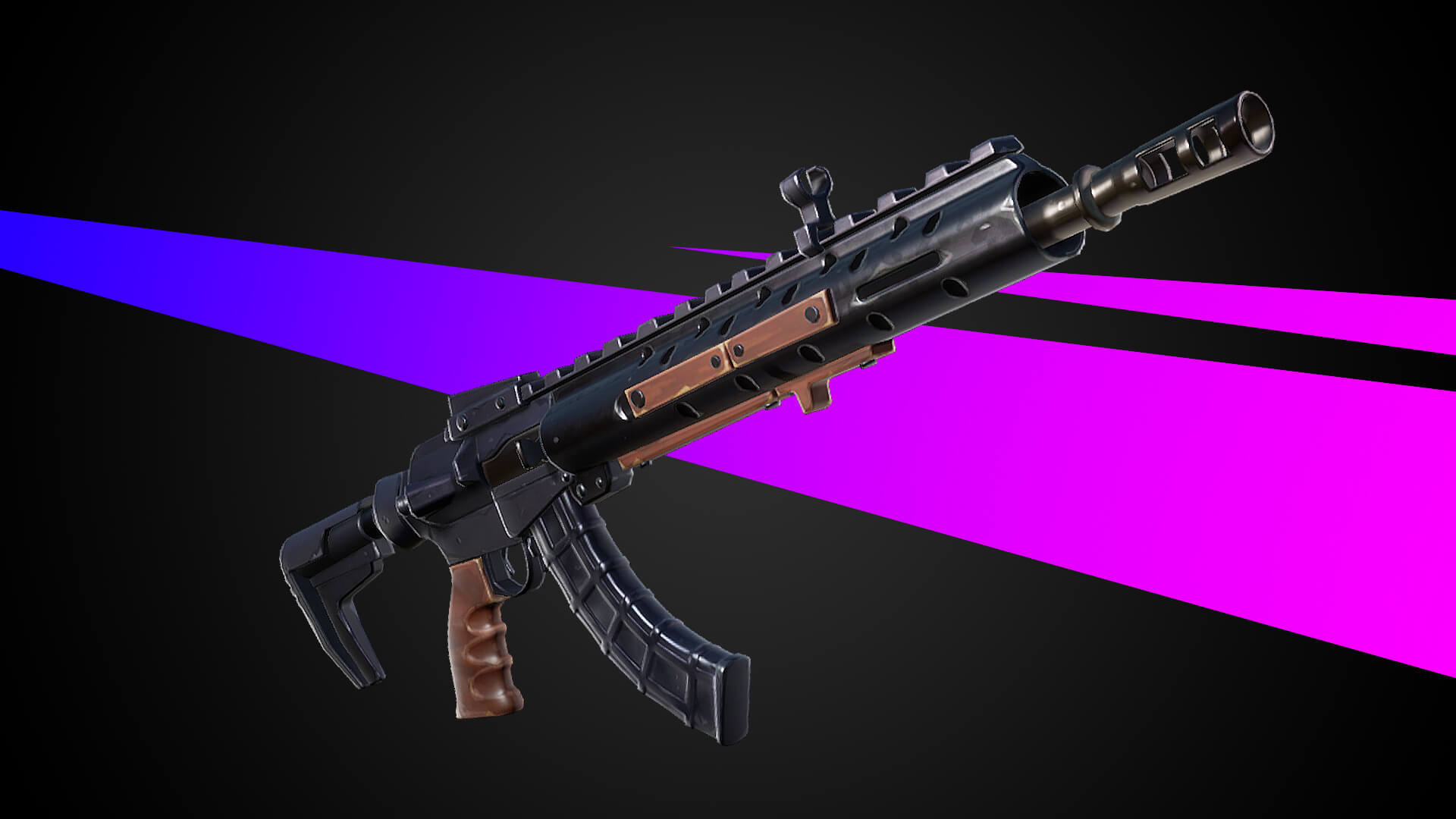 The game has supported MFi-compatible controllers since its inception.

And thanks to iOS 13’s support for Sony’s PlayStation and Microsoft’s Xbox controllers, you can play Fortnite on these quality controllers with full support for the L3/R3 buttons.

As for doubling the frame rate from 60FPS to 120FPS, you will need an iPad Pro manufactured in 2018 or later which has Apple’s ProMotion display technology in order to enjoy even smoother gameplay. The iPad Pro is currently the lone iOS device with a 120-Hertz display.

You must manually activate 120FPS gameplay in Fortnite’s settings. Interestingly enough, Fortnite on PlayStation 4 Pro and Xbox One X maxes out at sixty frames per second.