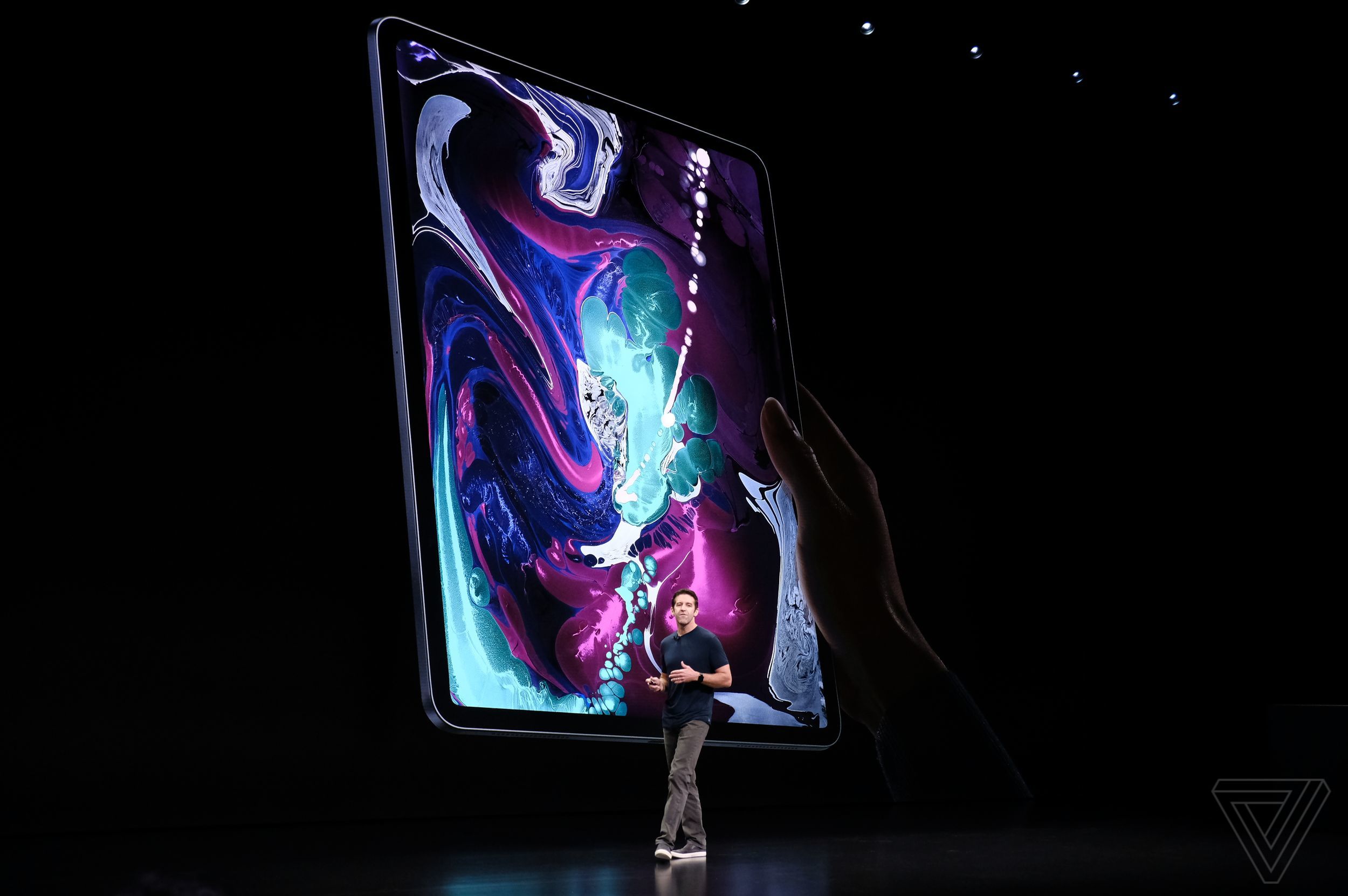 Apple is rumored to be working on a 5G-enabled iPad Pro model with support for the faster mmWave technology, and now another report has indicated that the tablet could arrive as early as the second half of this year.

The full report behind this rumor that iDownloadBlog shared yesterday is now available courtesy of Taiwanese trade publication DigiTimes, whose track record isn’t so great when it comes to Apple timelines and roadmaps, so take that into account.

The updated report notes that Apple supplier Advanced Semiconductor Engineering may see production capacity for its substrate-based FC_AiP (flip chip antenna-in-package) technology running at high utilization in 2020, “especially after mmWave 5G iPhones or even 5G iPads are rolled out in the second half of the year”.

Supply chain sources confirmed that mmWave 5G iPads will be among Apple’s new product roadmaps, and one such iPad will be fitted with at least one more antenna-in-package (AiP) modules due to its larger area size than iPhone. The sources said mmWave 5G iPads are likely to adopt all cost-effective FC_AiP modules.

It’s widely expected that Apple is going to launch 5G iPhones before the end of 2020, too.

Is it possible that a 5G-outfitted iPad Pro could see the light of day this year, too? Only time will tell. IF the rumor-mill reporting is anything to go by, Apple is embracing 5G this year and once Apple adopts a piece of technology, it rapidly rolls it out across all relevant product lines.

Of course, there have been plenty of rumors before that new iPad Pro models could launch sometime in the first half of 2020 though it’s entirely possible that these won’t have 5G. If you ask me, Apple is going to announce regular and 5G iPhones alongside 5G iPad Pros in September, with the devices going on sale sometime between October and December.