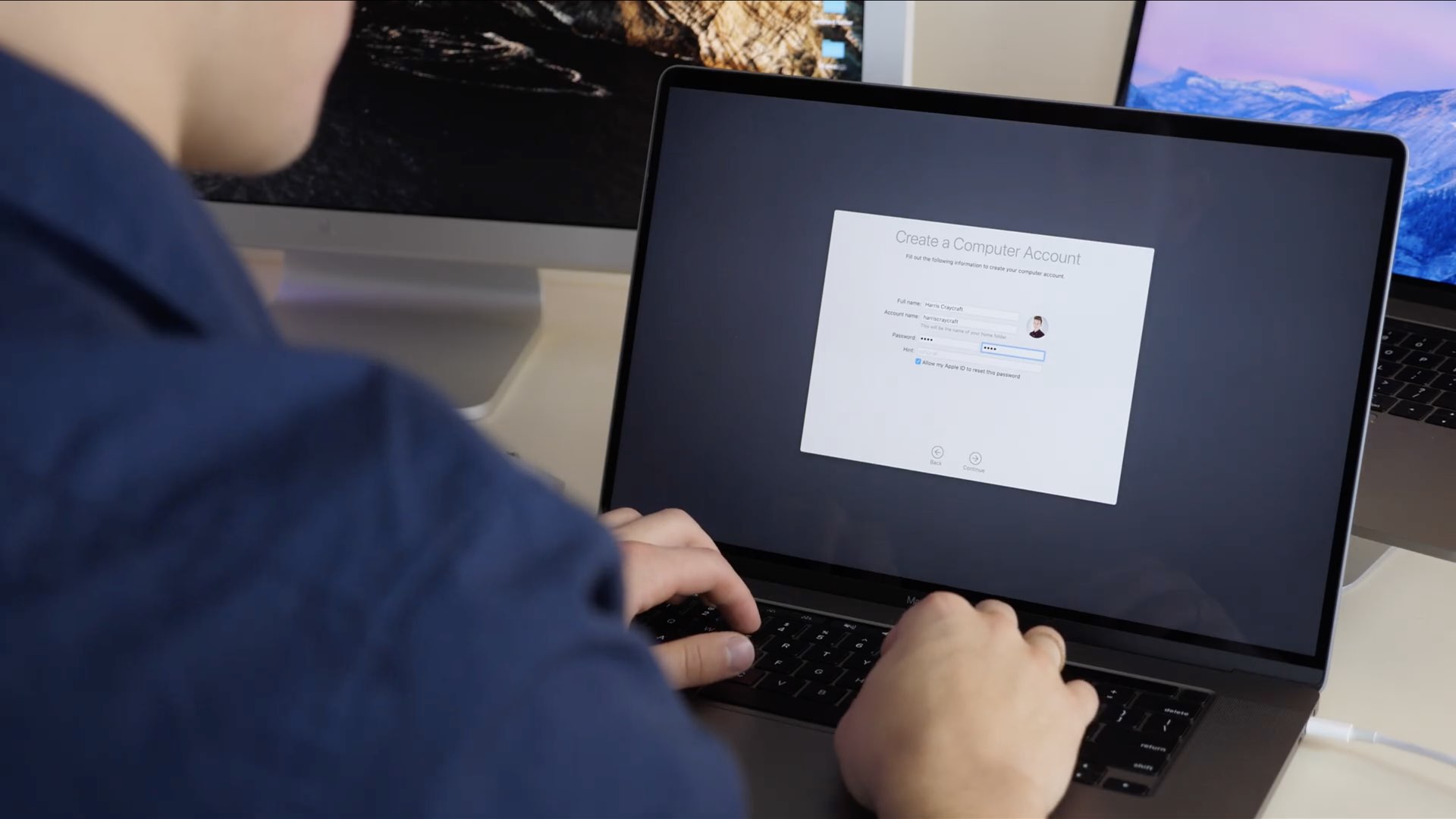 Apple may be developing a new mode for portable Macs that could see owners getting a bit more power out of their machine when they need it.

According to 9t05Mac, Apple is currently developing what it refers to as “Pro Mode” for portable Macs. At least, that’s according to information gathered from the latest beta version of macOS Catalina 10.15.3. The new mode would be able to be turned on or off by the individual, based on their needs. And while apps may run faster, Pro Mode may take a bit more out of your portable Mac’s battery life while you’re using it.

As these strings are directly related to the macOS power management system, we think that it will be possible to temporarily improve the machine’s performance by ignoring some restrictions to save energy. The internal fans will run at a higher speed with Pro Mode, probably to avoid thermal throttling issues. Similar to Do Not Disturb, Pro Mode is supposed to be automatically disabled by the next day.

Here’s the string hinting at the future Pro Mode:

The original report states that the new mode is probably designed specifically for MacBooks, so it may not be a feature Apple rolls out for its desktop Macs. The report also indicates that there is some evidence to suggest that the new mode will only support MacBooks with the new thermal design that was introduced with the 16-inch MacBook Pro in October of last year.

So, a Pro Mode. What do you think? Would you take advantage of something like this?