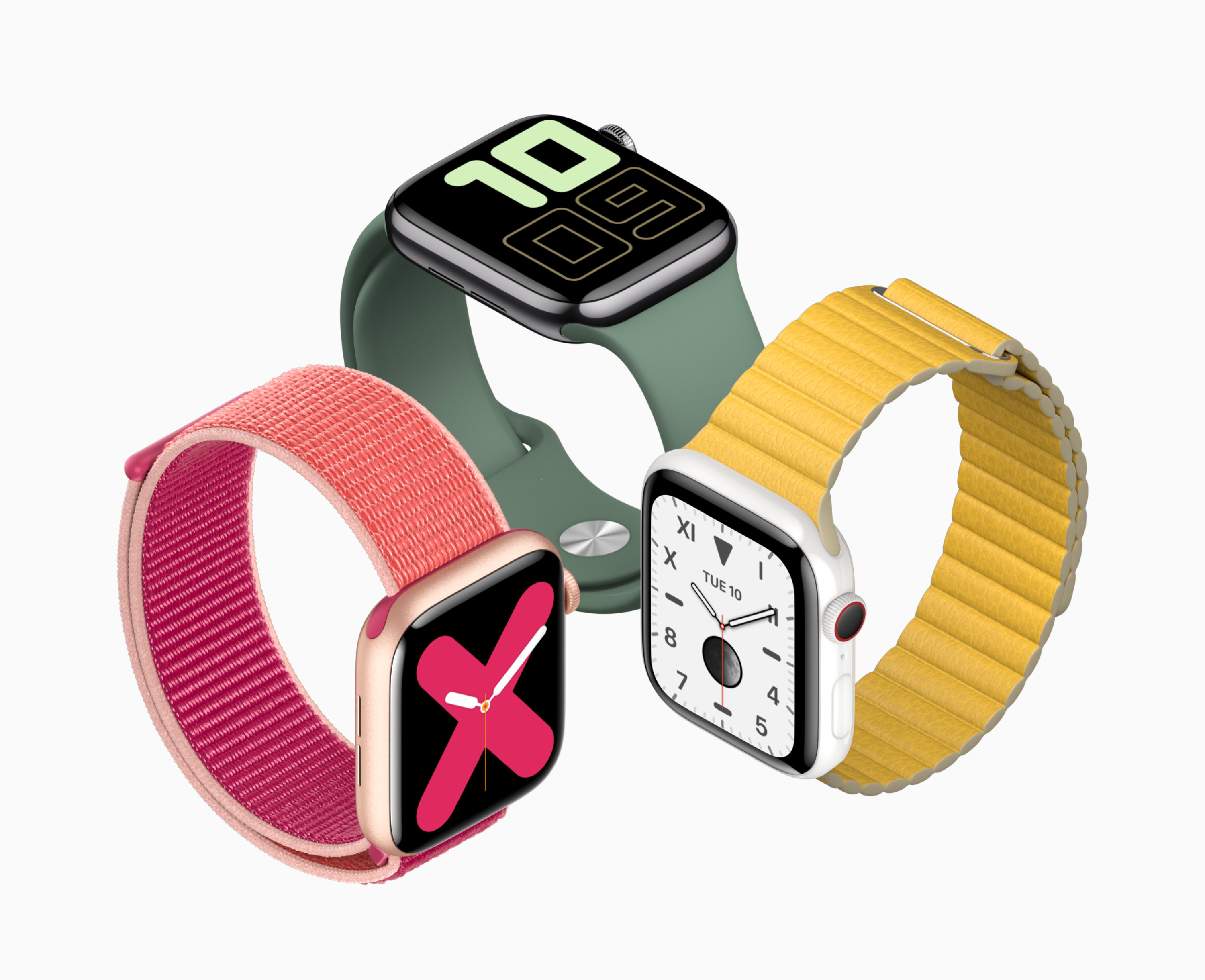 The Apple Watch has evolved quite a bit since its debut all those years ago, becoming increasingly more and more focused on health features.

Health monitoring is a big deal for the smartwatch, for Apple in general, but another company believes Apple got to where it’s at with unsavory means. Bloomberg has the report on Thursday, detailing a new lawsuit against Apple related to patents. Masimo is a medical technology company which designs pulse oximetry devices, and it has filed a patent lawsuit against Apple, accusing it of stealing trade secrets.

To make that possible, the lawsuit states that Apple actually lied about having a working relationship with Masimo, and then poached key employees:

Masimo, which develops signal processing technology for health-care monitors, and its spinoff, Cercacor Laboratories Inc., claim in a lawsuit that Apple got secret information under the guise of a working relationship and then hired away key employees, including Michael O’Reilly, who became vice president of Apple’s health technology efforts.

In addition to that, Masimo believes that the Apple Watch is currently infringing on 10 of its patents. The company believes that the theft of trade secrets made it possible for the Apple Watch to get to where it is today, especially as it relates to non-invasive health monitoring. Masimo specifically points out the light-based heart sensor, along with other technologies.

Masimo alleges, as part of the potential working relationship between the two companies, that Apple reached out in 2013 under the guise of learning more about Masimo’s products. Apple apparently told the company it would consider collaborating, and using Masimo technology in future Apple-branded products.

The addition of Michael O’Reilly happened in the early goings of 2014.

Masimo is looking for unspecified damages in its lawsuit against Apple, along with blocking the further use of their patented technologies.