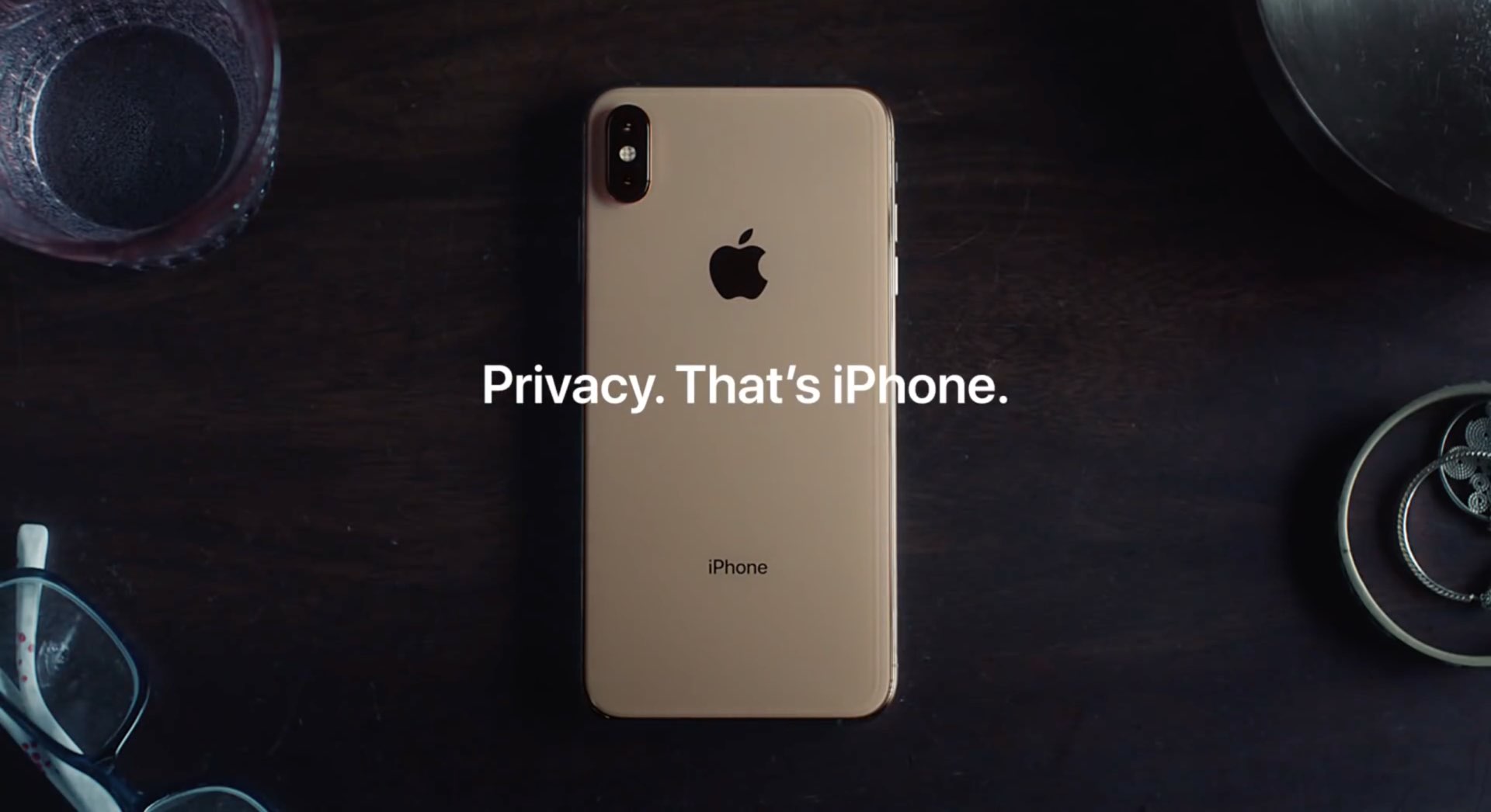 Following the FBI’s letter to Apple requesting assistance to extract data from password-protected iPhones used by a suspected mass shooter, the Cupertino tech giant has now dispatched its privacy director to the CES in order to defend its stance on hardware encryption.

While many publications ran stories in the run-up to the CES suggesting that Apple was returning to the trade show in official capacity, in reality its senior director of global privacy Jane Horvath was on a public panel yesterday alongside representatives from Facebook, Procter & Gamble and the United States Federal Trade Commission.

At last year’s CES tech trade show in Las Vegas, Apple attracted a lot of attention because of a large well-placed billboard ad that read, ‘What happens on your iPhone, stays on your iPhone.’ This year, Apple made its first official appearance at the conference in years and was forced to defend that position.

Apple was asked about using strong hardware encryption in its products, to which Horvath responded by underscoring the company’s mission to protect sensitive data of its customers, especially in cases when their phones might be stolen, left in a cab or misplaced.

Our phones are relatively small and they get lost and stolen. If we’re going to be able to rely on our health data and finance data on our devices, we need to make sure that if you misplace that device, you’re not losing your sensitive data.

The privacy and security protections ensure that no one, not even Apple, is able to decipher data from locked phones (sans device backups uploaded to iCloud). 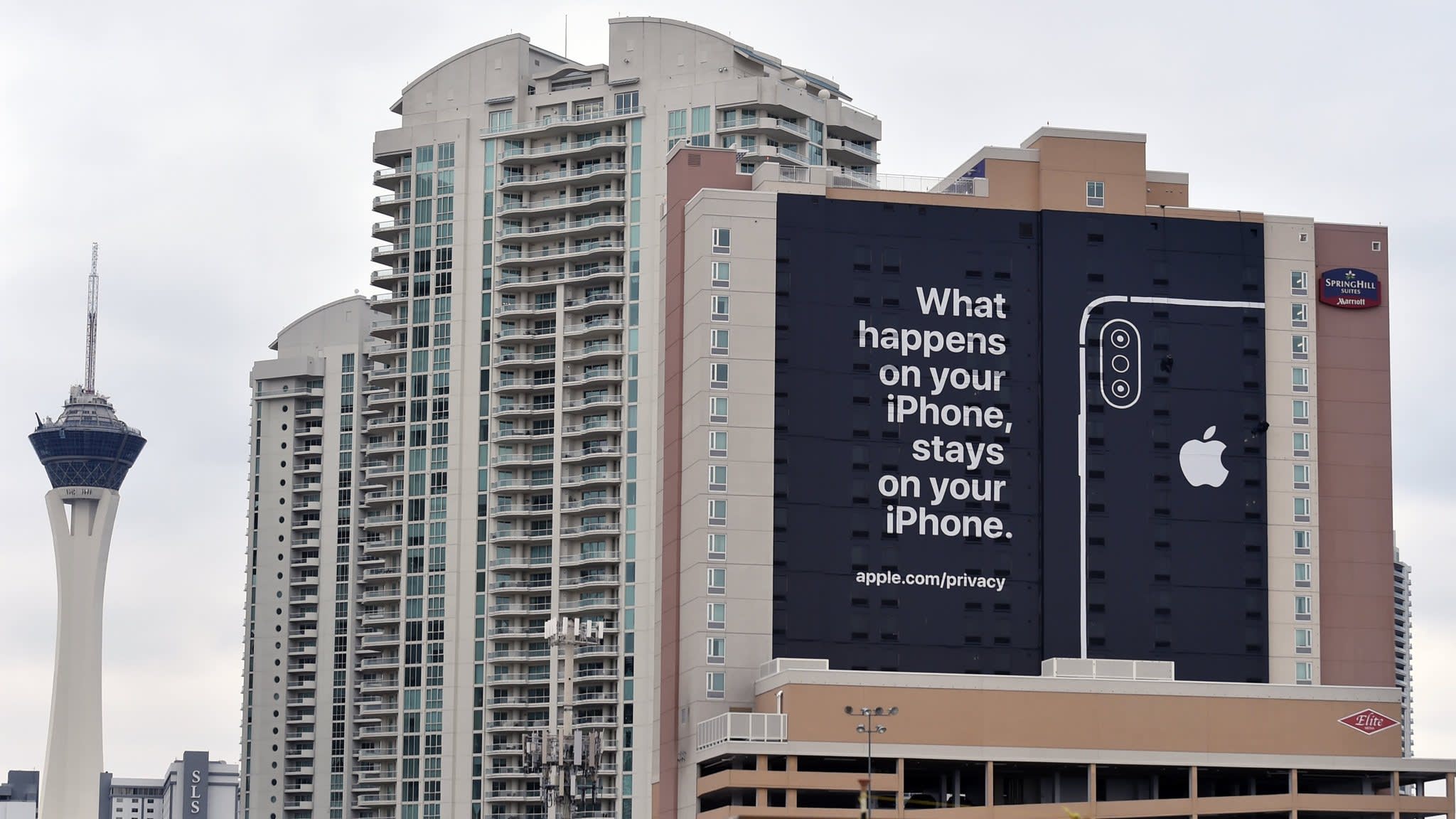 Horvath said that Apple has a team working around the clock to respond to requests from law enforcement. But she said she doesn’t support building so-called back doors into software that would allow law enforcement elevated access to private data to solve crimes like terrorism.

An Apple spokesperson confirmed to CNBC that the company us working with authorities on the latest murder cases involving locked phones. “When the FBI requested information from us relating to this case a month ago we gave them all of the data in our possession and we will continue to support them with the data we have available,” the iPhone maker said.