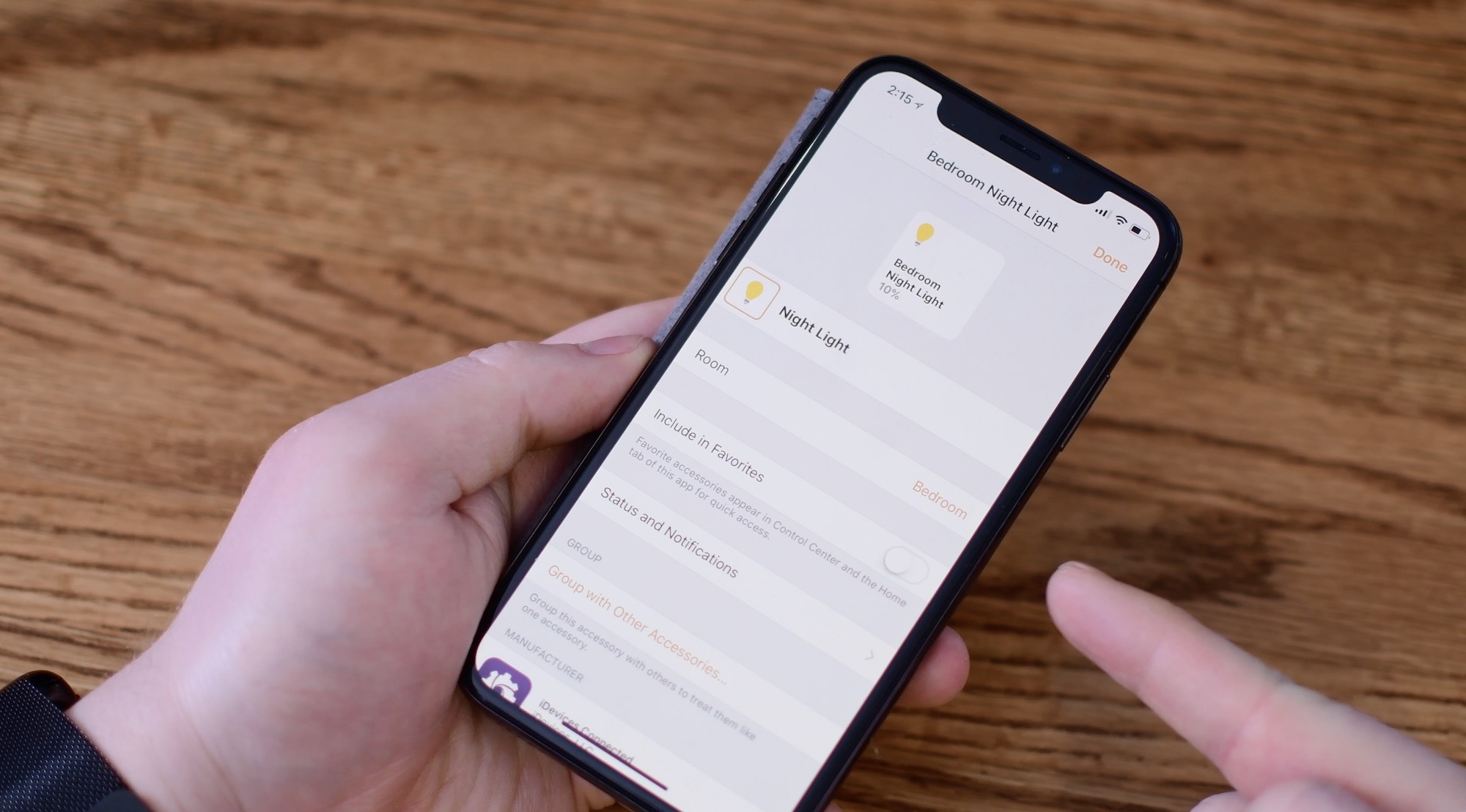 Apple will reportedly officially attend this year’s Consumer Electronics Show (CES) in order to showcase its HomeKit smart home platform and Siri devices. The annual technology trade show will kick off in January at the Las Vegas Convention Center in Las Vegas, Nevada.

This would make the first time that the Cupertino tech giant will be present in an official capacity at the annual technology trade show in decades. As a matter of fact, the iPhone maker last presented at CES in an official capacity back in 1992 when then CEO John Sculley gave a presentation at a Chicago version of the summit to unveil the Newton handheld.

Aside from Apple itself showcasing its HomeKit platform for the connected home, some companies will reportedly show off new products for the home that work with the Siri digital assistant, according to Bloomberg reporter Mark Gurman.

This comes hot on the heels of news that Apple, Amazon, Samsung and Google are banding together via a new technology foundation tasked with promoting standards for smart home devices and the broader Internet of Things. Moreover, Apple’s has been hiring for a team that’s working on new smart home software and devices, the report adds.

Still, major new devices from the biggest companies will, once again, not be on display in Las Vegas. It has been several years since CES was home to a significant product launch like Microsoft’s Xbox console in 2001. Instead, the conference helps tech giants meet suppliers, negotiate partnerships and prepare for their own events later in the year.

In years past, Apple has taken a backstage approach to the conference, sending engineers and managers to CES to assess the competitive landscape and identify cool new tech trends.

The report mentions that Apple’s Jane Horvath is scheduled to speak on a CES consumer privacy panel titled “Chief Privacy Officer Roundtable” on January 7, as per the CES agenda.

Amazon and Google will show off their existing digital assistant products at CES as well. Samsung will be one of the exhibitors at CES, according to Gurman, with voice technology and smart home devices said to be the primary focus of the annual technology trade show.

According to a recent Forrester Research survey, the market for smart home devices should expand 26 percent annually between 2018 and 2023.