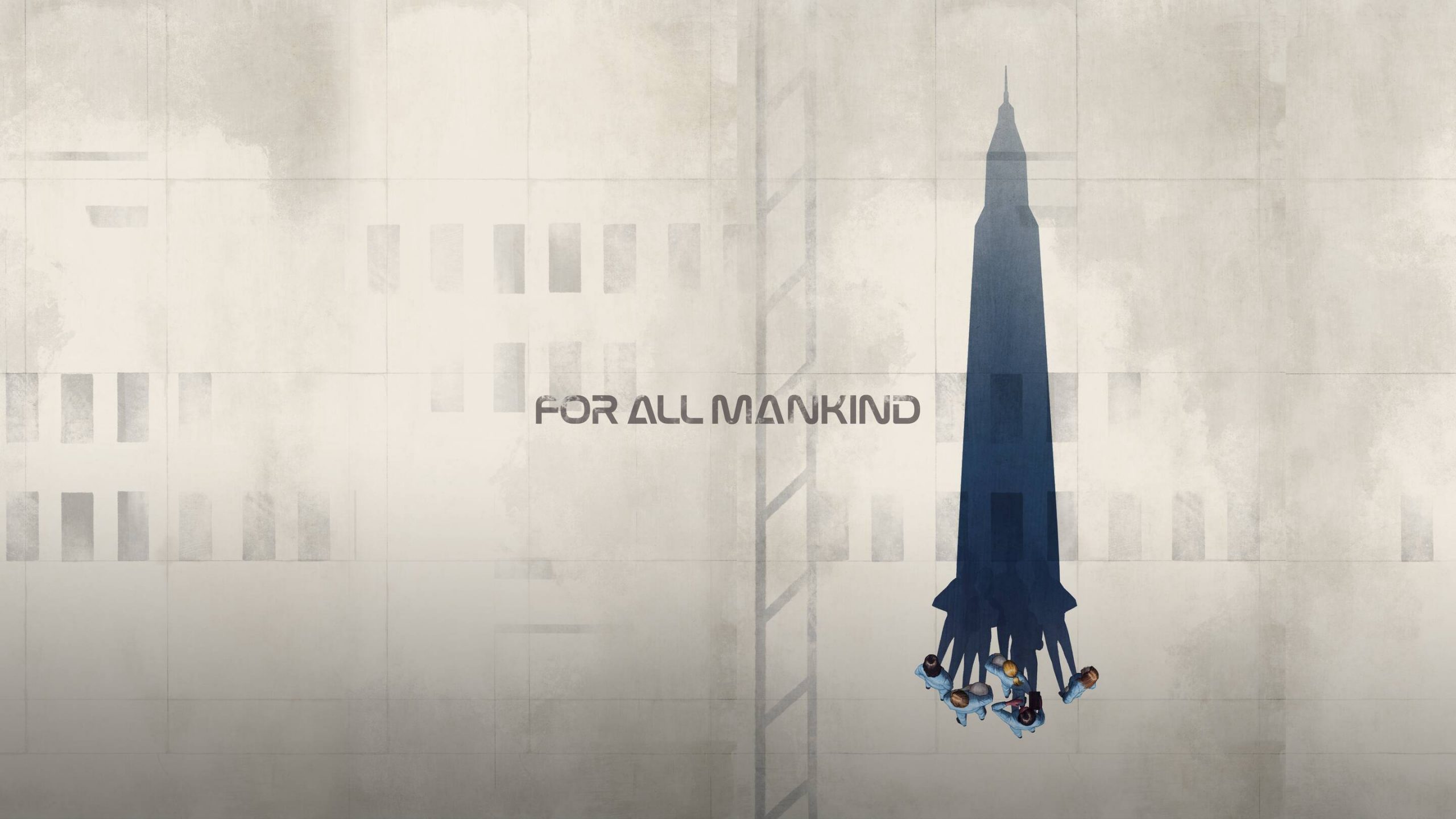 Apple TV+ series like For All Mankind and See may have started on rocky ground, but they both found their footing. And now Apple is helping boost the artistic drive of illustrators with inspiration from the two dramatic series.

Apple is hosting new Today at Apple Art Labs sessions (via 9to5Mac) at two of its larger physical storefronts in the near future. Both are inspired by the aforementioned Apple TV+ series, and both are meant to focus on the craft of poster design.

The first Art Lab — inspired by For All Mankind — takes place on Tuesday, January 14, 2020. It will be hosted at Apple’s Michigan Avenue storefront, which is in Chicago, Illinois. Apple says the event will start at 6:30 PM local time, and run until 8:00 PM. It will be hosted by Paige Reynolds and Justin Erickson, both from Phantom City Creative.

Join illustrators Justin Erickson and Paige Reynolds from Phantom City Creative to create art inspired by For All Mankind, a what-if take on the global space race, now on Apple TV+. They’ll share their journey working on the show, then you’ll get hands-on with iPad Pro and Apple Pencil to design a galactic poster of your own during our Apple TV+ iPad Poster Series. Watch now on the Apple TV app.

The second Art Lab is inspired by See is being hosted at the Apple Carnegie Library storefront in Washington, D.C. It starts at 6:00 PM local time and runs until 7:30 PM, and it will be held on Tuesday, January 28. Illustrator Marie Bergeron will be hosting this event.

Join us during our Apple TV+ iPad Poster Series to create art inspired by the futuristic show SEE, starring Jason Momoa and Alfre Woodard, from Apple TV+. Illustrator Marie Bergeron will share how her work on SEE ties in to her artistic vision. You’ll get hands-on with iPad Pro and Apple Pencil to design a SEE fan poster based on Bergeron’s graphic style. Watch now on the Apple TV app.

We’ve seen other Today at Apple sessions find inspiration from other Apple TV+ series. That includes Everyone Can Code, which found help from the Helpsters in 2019. In the same year, Today at Apple’s Design Lab tapped into the creative power of Snoopy In Space.